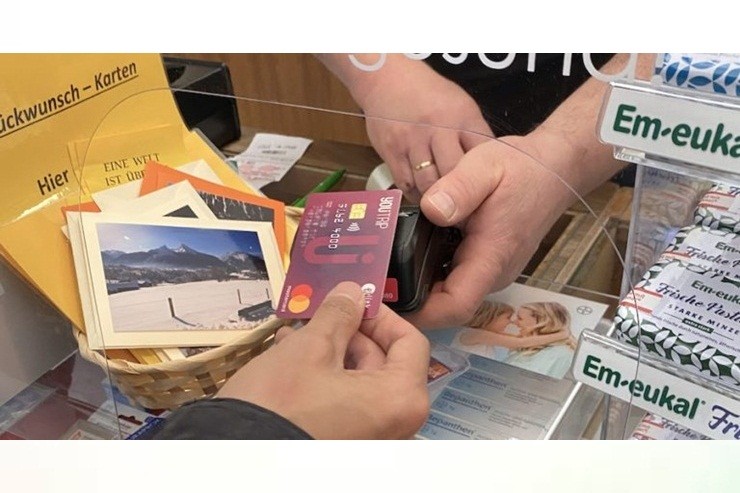 SINGAPORE - After being grounded for nearly two years, the opening of 24 Vaccinated Travel Lanes (VTL) in the second half of 2021 was the light in the tunnel for travel-starved Singaporeans. Travel behaviour was particularly evident during the year-end holiday season, with YouTrip - Singapore’s leading multi-currency wallet - registering a 400%1 year-on-year (YoY) increase in total overseas spending among its local users in November and December 2021.

The company also revealed that the total airline bookings in both months spiked by 700% YoY. Similarly, hotel bookings in that period increased by more than 500% YoY, while purchases on travel agencies and attractions grew more than 1300% YoY during the holiday season.

“Singaporeans’ travel behaviour last year gave us a glimpse into the potential of the travel comeback. Undoubtedly, this has taken a temporary pause due to the tightening of borders to curb the spread of the Omicron variant, however, we’ve seen our users taking these changes in their stride with most of them going ahead with pre-planned travels to recharge and reconnect with the world,” said Kelvin lam, Regional General Manager, YouTrip.

“After all, we’ve been living with the pandemic for two years now, and people are better equipped to take the necessary precautions to keep themselves safe locally and abroad. While it’s imperative to adopt a careful, cautious approach, I remain optimistic about the eventual return of leisure travel in 2022, and believe Singaporeans will be eager to take flight again once the borders reopen,” he added.

Insight #1: Younger travellers are traveling more, and spending more
Younger Singaporeans made up the majority of this first wave of jet-setters, with one in two travellers aged between 20 - 35 years old. This was followed by those in the 35 - 50 age range (30%), while those above 50 (20%) took a more cautious approach to flying.

Looking at their expenditure2 , the Gen Z and Millennials (20 - 35 year old) chalked up an average estimated $1,000 worth of in-store spending in the countries they visited - a 50% increase from the average spending in 2019 before the pandemic hit. This formed the biggest rise in spending among the age groups, illustrating their willingness to loosen the purse strings for a more desirable travel experience.

Insight #2: Singaporeans flock to Europe and the US to get their travel fix
Quarantine-free air travel gave Singaporeans a chance to re-explore the globe, and they were varied in their choice of travel destination. Within the two months, YouTrip was spent in a total of 128 countries, with Northern Europe, Western Europe and North America as the top three regions. Singaporeans were also ready to go further afield after staying home for so long, switching their preference for Asian countries in 2019 to far-flung destinations in 2021:

Insight #3. Singaporeans splashing out on luxury goods
For locals, travelling is all about shopping and dining. It is no surprise then that both made up the top two spending categories among users. When it came to shopping overseas, Singaporeans did not spare any expense. ‘Luxury shopping’ was a priority for most of their travel agenda, which explains why high end brands such as Chanel, Hermes and Prada made up the bulk of locals’ overseas shopping spending. Interestingly, this was a contrast to the spending behaviour in 2019 when users opted for more affordable brands such as Uniqlo, Don Don Donki and Chemist Warehouse.

Whereas for dining, McDonald’s (#1) and Starbucks (#2) proved to be the comfortable choice for Singaporeans when it comes to F&B options, while some indulged in London’s Flat Iron (#3) steak. What stood out was also the rise in UberEats (#4) - possibly indicative of some travellers taking the safer option of dining in.

YouTrip Mastercard Flight Delay Pass
Despite the travel restrictions, YouTrip has also observed a significant number of travellers continuing to fly for personal and business needs. To give Singaporeans an added peace of mind, it is giving all local users a new travel benefit with the Mastercard Flight Delay Pass. With this Pass, each YouTrip user and a travel companion will be able to access over 1,000 airport lounges worldwide in the event their pre-registered flights are delayed for at least two hours.