Newsletter
HomeAsia-PacificGoing out with a bang: Travel for New Year’s Eve skyrockets
Trends

Going out with a bang: Travel for New Year’s Eve skyrockets 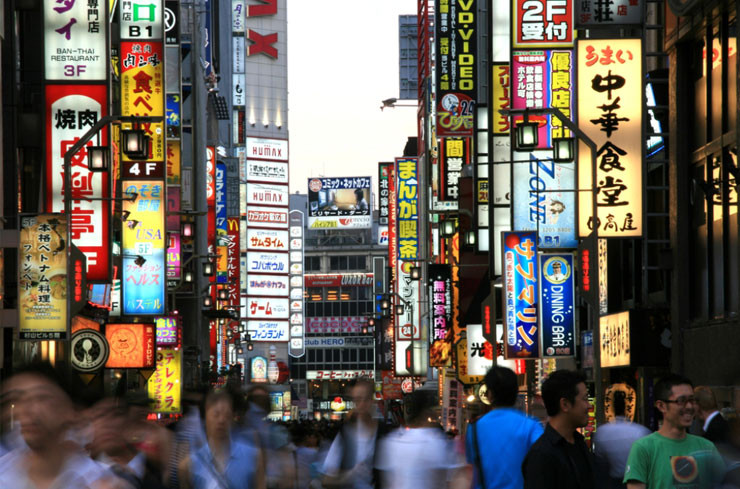 For New Year's Eve this year, urban destinations are the most sought-after globally. Asia sees Tokyo take the number one spot.
Asia-Pacific

SINGAPORE – For the first time in three years hassle-free international travel is possible again for New Year’s Eve – and travelers are jumping at the opportunity to take advantage. Agoda data shows a 29% rise in searches for countdown getaways compared to last year, and a staggering 88% more searches compared to 2020. To further prove travel is back: the number of searches even surpasses the data from 2019 – the last pre-pandemic year – by over 41%.

Asia sees Tokyo take the number one spot. Ever since Japan reopened its borders to inbound tourism, the popularity of the land of the rising sun has been on a different level. Asia’s New Year’s Eve top-three is completed by Thailand favorite Bangkok, Thailand and recently reopened Taipei, Taiwan.

In North America, travelers are most looking forward to watching the ball drop in New York City. While many others are hoping to start 2023 with lady luck smiling on them in Las Vegas, or among the stars in Los Angeles.

The search data for Europe shows London and Paris in the number one and two spots respectively. While they’re in the top five, it’s not Rome or Amsterdam where travelers are looking to spend the closing seconds of 2022. Instead, the Turkish capital Istanbul comes in third. The continent-crossing city on the banks of the Bosporus allures many and may look forward to hosting an influx of travelers to celebrate the year’s final countdown.

But a city trip isn’t the only travel category to have made the top list. With winter in full swing in the northern hemisphere, lots of travelers are looking to kick off 2023 in warmer climes. Famous beach destinations like Pattaya and Bali in Asia, and Honolulu and Cancun in North America claim a spot in the ranking and prove that for New Year’s Eve one size does not fit all.

IATA comments on reopening of China's borders to international travel