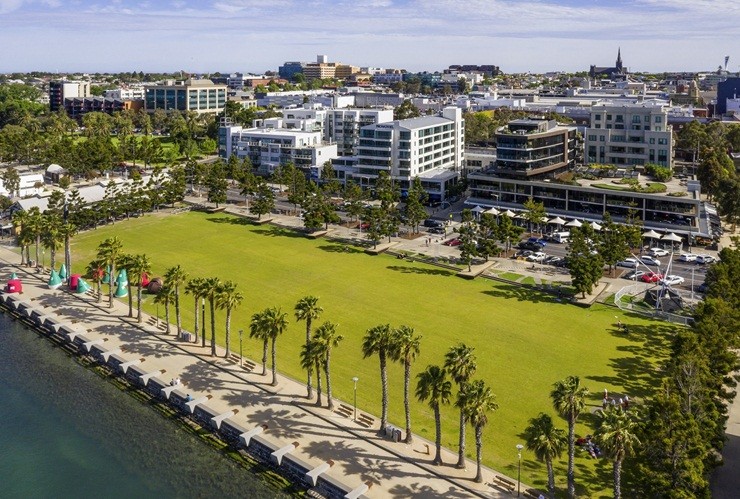 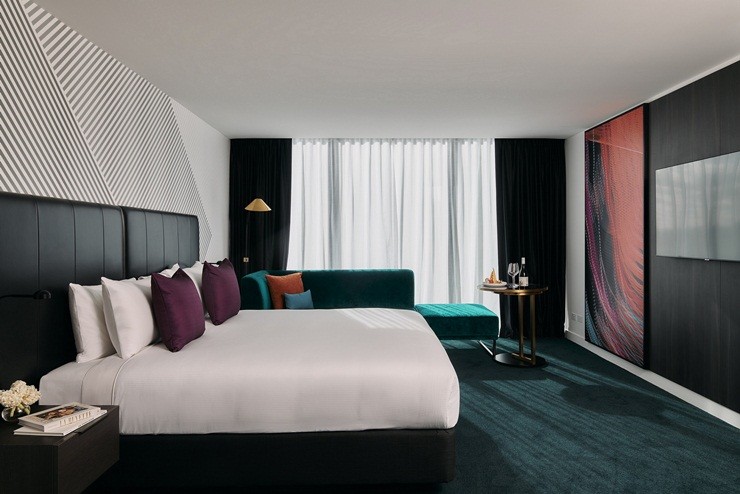 The Group’s Victorian hotels recorded an average occupancy of 60% from January to the end of April 2022.

Accor, the largest hotel operator in Australia, has recorded growth in occupancy across its network of 66 hotels (10,200 rooms) in Victoria, but its city and suburban properties are still being impacted by delayed recovery in business and meetings travel.

The Group’s Victorian hotels recorded an average occupancy of 60% from January to the end of April 2022, with Victorian regional areas, such as Geelong and Daylesford, enjoying strong support from holiday travellers, with properties such as Novotel Geelong performing ahead of pre-pandemic levels.

In contrast, the slow return of workers to the Melbourne CBD has constrained occupancies in most city hotels, with the exception of the recent Grand Prix weekend, which saw most Accor hotels operating at 89% occupancy.

Recent analysis from the Property Council of Australia revealed that while Melbourne CBD office occupancy had doubled in the March quarter, it was still only tracking at 32% capacity, compared to Sydney's 41%, Brisbane’s 48%, and Adelaide’s 61%.

Accor will add the 275-room Mercure Melbourne South Bank to its collection in the second half of 2022, a result of the recent agreement with Salter Brothers for Accor to manage 10 properties currently branded as Travelodge hotels.

In the pipeline, Accor also has plans to add new-build hotels in Richmond, Hawthorn, Malvern and Latrobe, along with Novotel and ibis Styles hotels at Melbourne Airport, 25hours Melbourne and SO/ Melbourne.

Accor Pacific Chief Executive Officer, Sarah Derry, said, “Between 2021 and 2025, we are opening fourteen hotels in Victoria, which is an investment of over $700 million by a variety of owners. This will create around 600 jobs, whilst boosting the appeal of the city and the quality of accommodation available.”

Ms Derry, said that CBD hotel performances during events such as the Formula 1 racing and Melbourne Comedy Festival had been encouraging.

“When cities host major events such as the Grand Prix, we experience a significant surge in bookings. The Grand Prix is one of the world’s premier sports entertainment events, presenting Melbourne, Australia, and the Pacific in general, as highly inspiring and desirable destinations to the rest of the world,” said Ms Derry.

“The return of full crowds at AFL has also been encouraging, and festivals and events are attracting leisure travellers to city hotels. The Victorian Government deserves congratulations for signing the Commonwealth Games in 2026, and the 114th International Rotary Convention next year is expected to attract over 20,000 visitors.

“The Victorian State Government stimulus packages such as the Victorian voucher travel scheme have been successful at driving demand, and we believe the travel scheme made a material positive impact over the Easter period. Another successful measure is the Midweek Melbourne Money initiative that supports bars and restaurants.  More than 300,000 claims have been made since the program began on 7 March 2022. This helps to build a vibrancy in the city that attracts hotel guests.

“Corporate and business meetings are slowly resuming, but there is a long way to go.

“It is critical that investment in sports, arts and cultural events continues, as it creates jobs and supports local businesses.

“Most city hospitality and tourism operators are still suffering from the impact of Covid on business operations. The pandemic has created a number of issues for the industry, none more so than the ability to attract people who want to make a career in hospitality.

“We employ over 2,100 workers in Victoria, but we are still trying to recruit for 160 positions that remain vacant.

“From an immediate point of view, we need a return of skilled and unskilled workers, along with a rapid boost in international students. The tourism and hospitality industry is a dynamic and rewarding industry, and to attract talent back we need people to be confident that it is a sustainable career path, which provides the opportunity for incredible career development which opens doors all over the world.

“It isn’t emphasised enough, but tourism is one of Australia’s largest drivers of economic growth, with domestic and international tourism spend totalling $122 billion in the financial year before Covid. In that same year, Australia generated $60.8 billion in direct tourism gross domestic product.

“The investment of local and international businesses into upgrading existing and building new hotels has been unprecedented over the past five years. Melbourne now has international quality hotels in both the city centre and, increasingly, in major suburban are regional areas, which have been vital for the sustainability of local communities.

“These investments require active and positive government support at all levels, our industry continues to face major challenges and is a long way from returning to pre-Covid levels.”