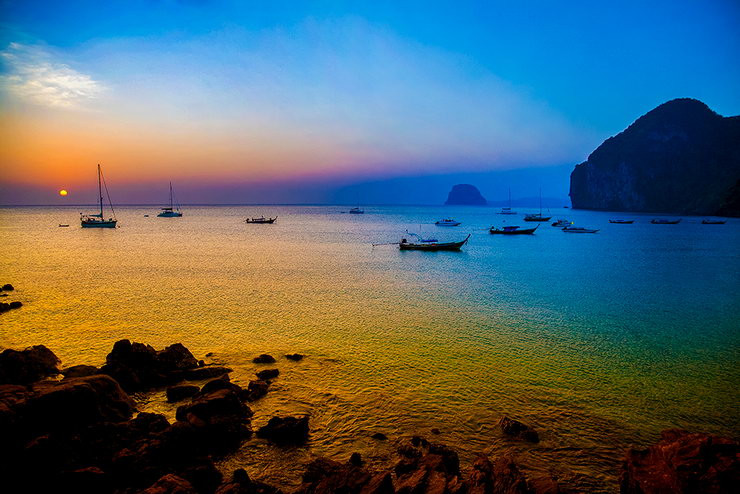 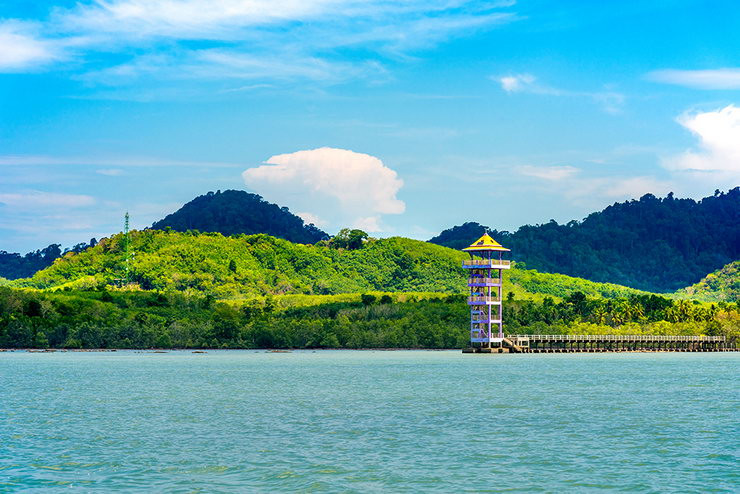 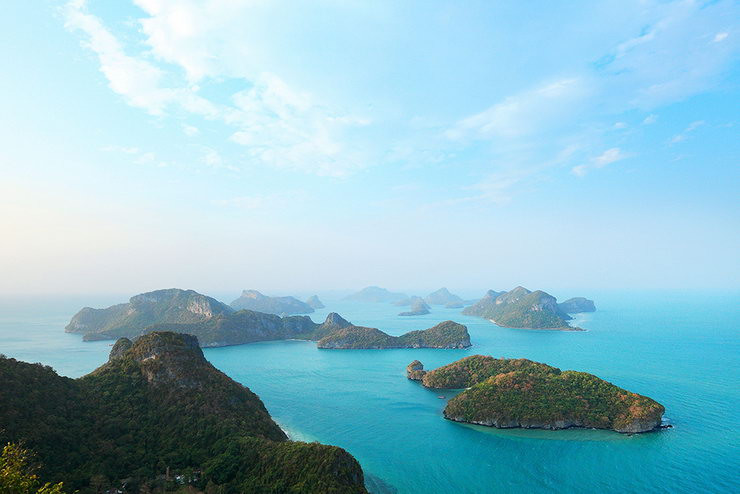 The ASEAN Heritage Parks are defined as “protected areas of high conservation importance that together, preserve a complete spectrum of ecosystems representative of the ASEAN region”.

During the meeting (15th ASEAN Ministerial Meeting on the Environment and the 15th Meeting of the Conference of the Parties to the ASEAN Agreement on Transboundary Haze Pollution), the Ministers approved the nominations of two protected areas in Thailand; namely, Hat Chao Mai National Park and Mu Ko Libong Non-hunting Area; and Mu Ko Ang Thong National Park, respectively as the 45th and 46th ASEAN Heritage Parks this year.

Announced as a remarkable, International Ramsar Site in 2002, these protected areas consist of limestone forests, beach forests and mangrove forests. As well, it  has a coastal seagrass ecosystem, which is the last remaining habitat of the Dugong (Dugong dugon), one of the 15 preserved species in Thailand with its population declining or nearly extinct.

Hat Chao Mai National Park is located in the Andaman Sea in Sikao and Kantang districts, Trang province. It consists of sea pines, mangroves, seagrasses, isles, and a white sandy beach stretching along the coast for more than 20 kilometres.

Mu Ko Libong Non-hunting Area is not only a significant habitat for the Dugong (Dugong dugon), but also one of the best places for bird lovers who want to spot a variety of shorebirds in the South of Thailand. They include rare species of winter migrant birds; such as, Crab-plovers (Dromas ardeola).

Located in the Gulf of Thailand, Mu Ko Ang Thong is an archipelago of 42 limestone islands with steep cliffs. The combination of its beauty; such as, the clear water, white sandy beaches, as well as the biological diversity both on land and in the sea make the National Park one of the magnificent tourist attractions in the Gulf of Thailand.

Paphiopedilum godefroyae var. ang-thong or Ang Thong Lady Slipper is an endemic orchid species, which is native to Thailand where it grows along the coasts of Mu Ko Ang Thong. It is found in cavities of rocks and on the ground on Ko Wua Talap, Ko Sam Sao and Ko Phi. Its flower stands erect with hair cream white dotted brown purple with a green stalk.

About the ASEAN Heritage Parks

The ASEAN Heritage Parks are defined as “protected areas of high conservation importance that together, preserve a complete spectrum of ecosystems representative of the ASEAN region”. The objective of this recognition is to create greater awareness, pride, appreciation, enjoyment and conservation of the ASEAN heritage through the establishment and support of the local network in the reserved regions, and to establish collaboration between the member countries in preserving the nature.

The protected areas to be announced as ASEAN Heritage Parks will be nominated by the government of each country and be evaluated by the ASEAN member countries. The criteria are” its ecosystem must be abundant, be representative of the region, well-reserved, highly important in terms of preservation, clear boundary of the borders, unique, and important for biodiversity culturally and biologically.