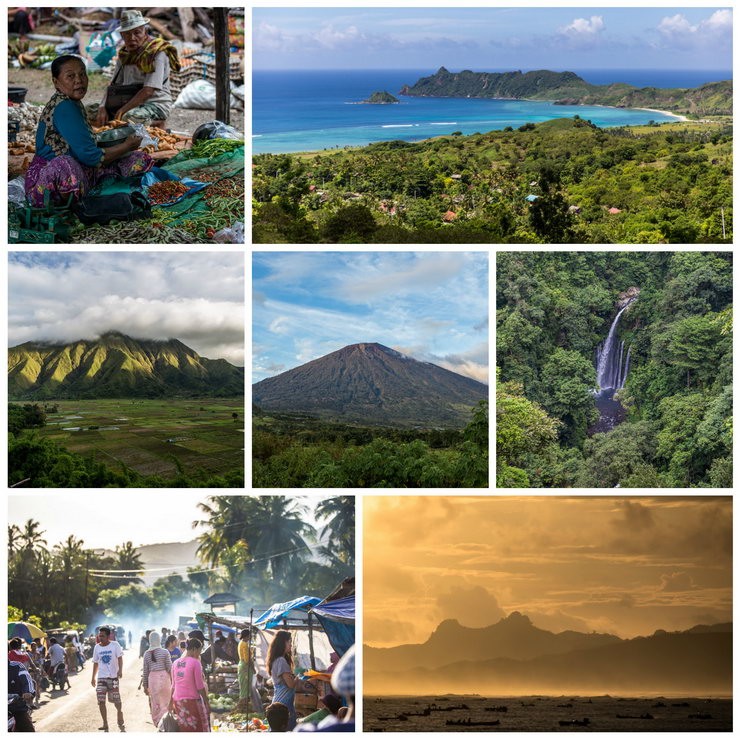 Majority of tourism operations in Lombok, Indonesia, are open again and hungry for business as they recover from the natural setbacks of 2018.

Around 90% of tourism operations in Lombok, Indonesia, are back in business following the devastating earthquakes of August 2018. In the north west of Lombok, the island of Gili Trawangan is leading the recovery, followed by Gili Meno and Gili Air.

That’s the assessment of Khiri Travel Indonesia General Manager Herman Hoven who inspected Lombok’s tourism destinations during Christmas/New Year 2018-19. Hoven said Gili Trawangan was recovering well due to its reliance on the backpacker and ‘flashpacker’ markets. Some hotels on Gili Meno, more reliant on the couples and honeymoon market, and Gili Air, will take time to rebuild. “But this is not affecting the visitor experience available now,” said Hoven.

“Beaches have been cleared of rubble and streets re-paved,” he said. “It was encouraging to see, probably up to 90% of tourism businesses rebuilt, renovated and open for operations. We’d like to see all the tourism businesses back in demand to speed up economic recovery in the area.”

Hoven estimated that tourism operators in the north are trying to survive with business still at 10-30% of pre-earthquake levels.

Tourism businesses in the south of Lombok, with its stunningly deserted beaches, were hardly impacted by the earthquakes, and are open as normal, he said.

However, around Mount Rinjani in the centre-north of the island it was a mixed picture. The summit of the famous mountain, towering 3,726 meters above sea level, remains closed leaving many of the guides and porters out of work.

As a response to the downturn, members of the Rinjani Women’s Guide Association have had to refocus their efforts. They are now more actively promoting trips around the villages and attractions of the Senaru foothills.

“It’s a heartening and proactive response,” said Hoven. “The Senaru area offers many beautiful outdoor hikes for tourists, no matter their level of fitness.”

To the immediate south of Mt Rinjani, Hoven also reported that tourism is returning to Tetebatu, an area famed for its traditional weaving and craft villages. Khiri Travel’s ecotourism trips to the small uninhabited islands on Lombok’s east coast are also operational.

“The people and geography of Lombok are amazing. The islanders deserve more support from the tourism industry,” said Hoven.

Before August 2018, Lombok was among Indonesia’s fastest growing tourism destinations and a rising star in the government’s aim of creating ‘10 new Balis’.

Since then the picture is less clear. Up-to-date and reliable statistics on Lombok’s tourism numbers are difficult to find. In late August, after the earthquakes, Indonesia’s tourism minister Arif Yahya said Lombok usually received about one million international visitors a year (compared to Bali’s six million).

The Trading Economics website estimates that tourism arrivals to Indonesia as a whole were up 8.16% year on year to January 2019. The country averages about 1.2 million visitors per month, with Bali receiving about 40%. Aggregated sources indicate that, normally, Lombok receives around 3,000 visitors a day – but much less since August 2018.