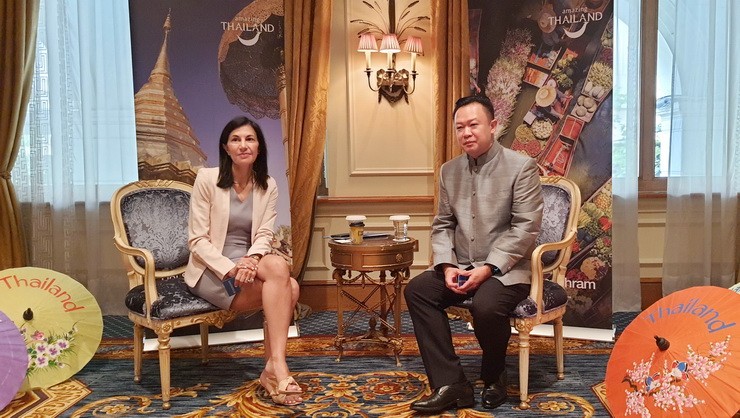 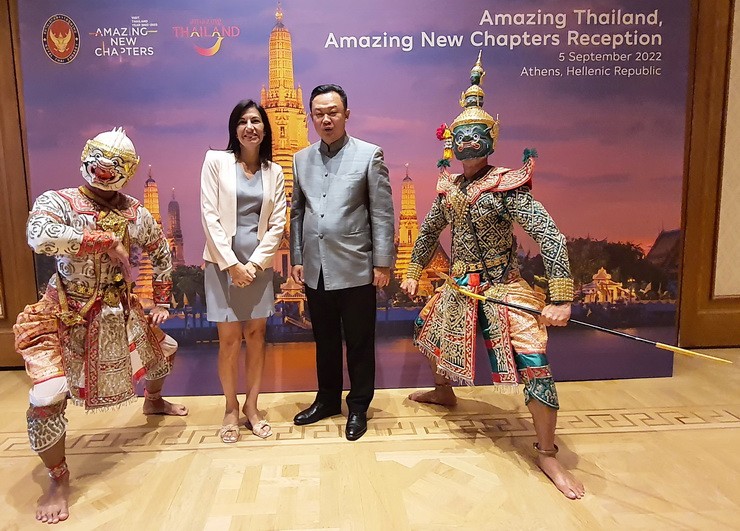 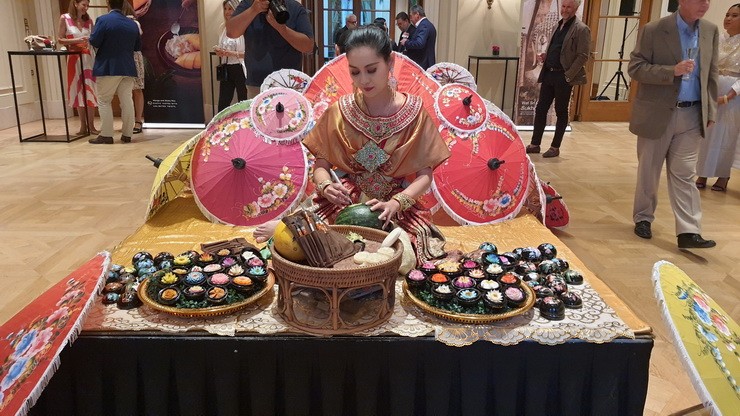 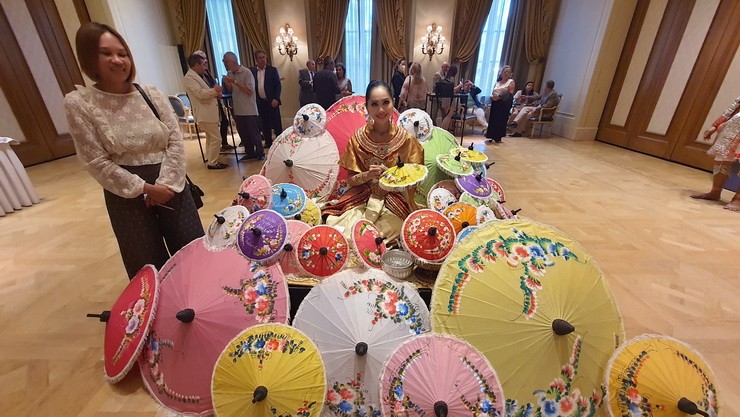 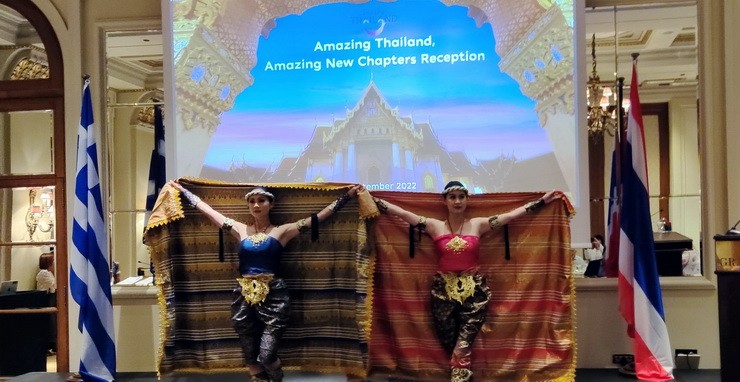 The Governor of the Tourism Organization of Thailand, Mr. Yuthasak Supasorn had meetings in Greece with representatives of the Ministry of Tourism with the aim of reviving the cooperation between the two countries.

The Governor of the Tourism Organization of Thailand, Mr. Yuthasak Supasorn, is in Greece these days to attend prearranged meetings at the Ministry of Tourism of Greece with the aim of reviving tourism cooperation between the two countries. Tourism traffic to and from Thailand has a long history of over 40 years with Thailand being a very popular exotic tourism destination for Greeks. Also, more recently, Greece has become popular among Thais, who consider a visit to the country and especially to their beloved Santorini, as something very important to do in their lives.

With this visit, he revived the tourism cooperation memorandum signed 16 years ago and discussed the prospects of resuming the direct flight between the two countries that was interrupted in 2012 when Thai Airways suddenly decided to stop its direct flights between Bangko and Athens.

In Mr. Yuthasak Supasorn's meeting with Mrs. Olympia Anastasopoulou, General Secretary of Tourism Policy & Development, the two officials, apart from the issue of air connectivity, discussed the very important issue of visas. There are constant complaints from major Thai travel agencies about the delays in issuing tourist visas to Thais who want to travel to Greece, resulting in many times either cancelling their trip or turning to another Schengen country. Greek tourists in Thailand in 2019 exceeded 14,000, while this year, from January until today, they reached around 3,000.

Mrs. Athanasopoulou pledged that by 2023 the number will rise to 10,000, while as she said, both Ministries will sit at the same table and draw up an action plan so that direct air connections are created and the visa issuance process is normalized.

Mr. Yuthasak Supasorn, stated that the trade relations between Greece and Thailand started 350 years ago and now the time has come to strengthen the bond even more. In addition to the attractiveness of the Greek tourism product, the rich cuisine and the diverse landscapes that Greece offers, Thais are focusing on Europe since the coronavirus has shown that they cannot rely on Asia. China, during the pre-coronavirus period, was Thailand's number one tourist market with 10 million tourists a year, but its border closures, combined with strict health protocols, have deprived the country of a significant portion of tourism revenue.

Thailand welcomed around 40 million tourists in 2019, of which almost 7 million were from Europe. Today, after the "opening of the country" the market has rebounded by 50% and the goal for 2023 is to reach 80% of pre-pandemic levels.

Also important for the Thais is their country's relationship with Greece because of Costantin Gerachi, who is known in Thailand as Constance Phaulkon and was a charismatic adventurer of Greek origin who managed to be appointed prime minister of Siam, as the country was called Thailand until recently, in the period 1683 – 1688, when he died. Gerakis' house in Lopburi still exists today and is a tourist attraction.