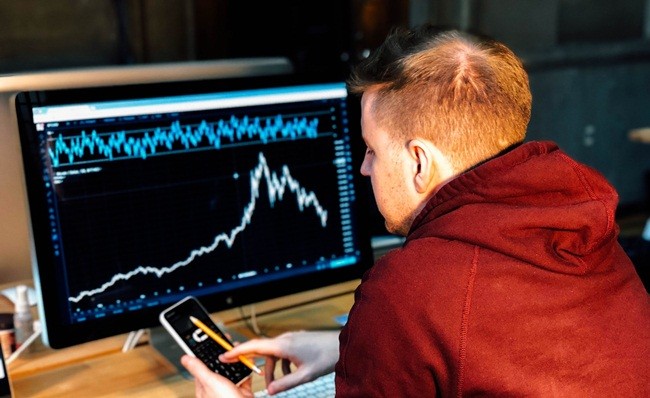 To motivate you to learn more about this field, we will tell you about the richest and the most successful traders in the world.

Some people have a wrong perception of trading. They compare it with roulette, where the player may or may not be lucky, and his winnings depend solely on this. But in fact, trading is a full-fledged profession, to succeed in which you need to understand mathematics and economics. It is also important to know a lot of trading tactics, such as trading with support and resistance, which you can read about on fbs.com.

To motivate you to learn more about this field, we will tell you about the richest and the most successful traders in the world, who chose to trade as their main profession and have hardly regretted it even for a minute of their lives.

George Soros
George Soros is a man whose name has been heard even by those who know nothing about trading. But he immortalized his name precisely due to Forex trading.

Soros is widely known as one of the greatest investors in history. He has established his reputation as an incredible money manager: according to some reports, he made a profit of over £1bn on a short position. He successfully pulled that off before Black Wednesday on September 16, 1992. The profits of Soros’ companies over the past 50 years are estimated at $40 billion.

Stanley Druckenmiller
Stanley Druckenmiller is an asset manager at Duquesne Capital. He became famous while working at the Soros Quantum fund, when with his help Soros managed to earn more than $1.1 billion in one day from the fall of the British pound sterling. He began his career in finance as an equity trading analyst at the Pittsburgh National Bank. Before joining the Soros Foundation in 1988, he also worked as a fund manager for the Dreyfus Corporation. In 2000, he returned to the management of Duquesne Capital. His fortune is estimated at more than $2 billion.

Andrew Krieger
He is a trader at Banker's Trust. In 1987, during the Black Monday on October 19, he made a series of risky trades with the New Zealand dollar. By selling the New Zealand dollar for almost $1 billion, which exceeded its circulation at the time, Andrew managed to earn about $300 million for his employer. In 1988, after receiving a $3 million severance package, he joined the Soros team. He later moved to Northbridge Capital Management.

Bill Lipshutz
He began his trading career while still studying at Cornell University in the late 1970s. Bill Lipschutz was able to increase his capital from $12,000 to $250,000 in a few months but then went bankrupt after making a risky investment. This lesson taught him about risk management. In 1982, he joined Solomon Brothers. In the forex division, which was just gaining popularity, he was able to earn $300 million in 1985 by becoming the head forex trader at Solomon Brothers.

Bruce Kovner
In 1977, he started buying soybean futures, earning $20,000. Then he joined Commodities Corporation as a commodities' trader, where he earned millions of dollars and a reputation as a successful trader. In 1982, he founded Caxton Alternative Management, a hedge fund with up to $14 billion under management. He remained one of the most influential players in the Forex market until his retirement in 2011.

James Rogers
Another associate of Soros, with whom he founded an investment fund in 1973. Rogers was engaged in analytical work at the Soros Foundation until 1980 when he left Quantum. With his direct participation, over 7 years the value of the fund's securities portfolio increased by 4,200% to $300 million. After leaving Quantum, Rogers focused on managing his portfolio. He also continued his analytical work, publishing a series of books with recommendations on trading in financial markets.

Photo by Chris Liverani on Unsplash