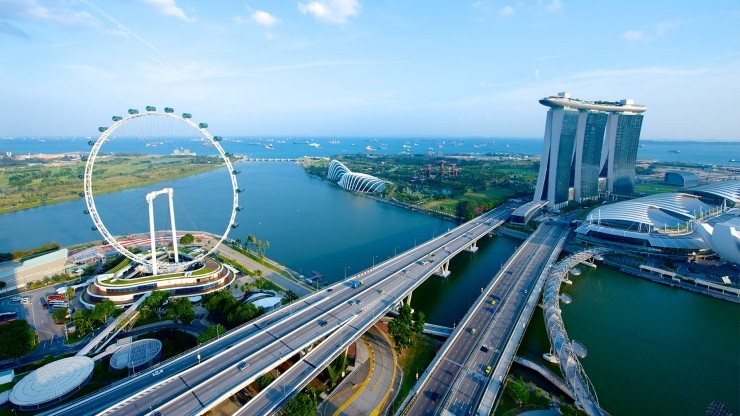 Tourism receipts (TR) fell 1.7% to $6.6b due to a decrease in most segments, the Singapore Tourism Board (STB) revealed. This was despite the 8% YoY increase in international visitor arrivals (IVA) which reached 4.6m for the quarter.

Data from the agency revealed that the declines in tourism receipts were led by the 22% decrease to $1.26b in shopping and the 15% drop to $601m in food and beverage. Sightseeing, entertainment and gaming also saw a 2% dip to $1.45b.

On the other hand, TR receipts for accommodation and other TR components including airfares on Singapore-based carriers, business and transit visitors grew 6% and 20% respectively to $1.48b and $1.78b

The agency also revealed that China continued to lead the generation of tourism receipts with $988m in Q2. It was followed by Indonesia with tourism receipts totalling $766m and India with $566m.

“China (+11%), India (+16%) and Indonesia (+5%) registered the largest absolute YoY growth while Germany (-4%) was the only market recording an absolute YoY decline,” STB added.