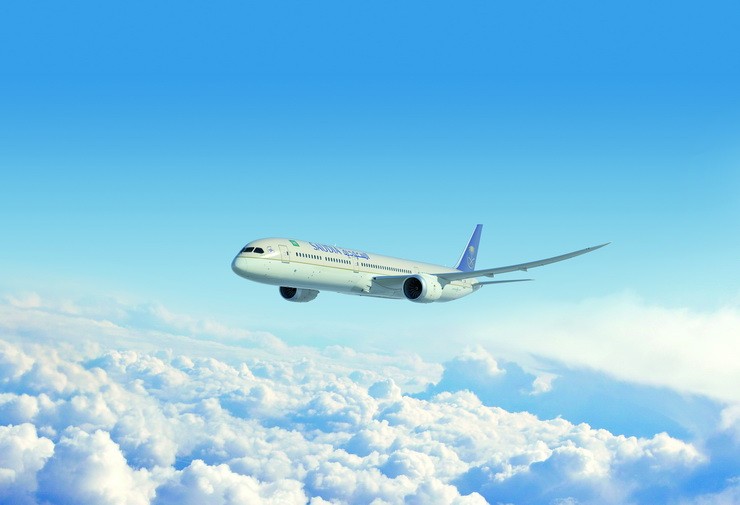 With the official launch of its first direct flight from Seoul to Riyadh — bringing these two important countries here in Asia closer than ever before.

It's time to press that play button again as Saudi Arabian Airlines (Saudia) is here with the official launch of its first direct flight from Seoul to Riyadh — bringing these two important countries here in Asia closer than ever before. With an aim to support tourism and business travel needs as well as establish an everlasting relationship between the two countries, the launch of direct flights between Seoul and Saudi Arabia also aims to help connecting passengers to other destinations including Europe and the United States of America. For us, this means heightened connectedness within Asia for business and leisure travel purposes. 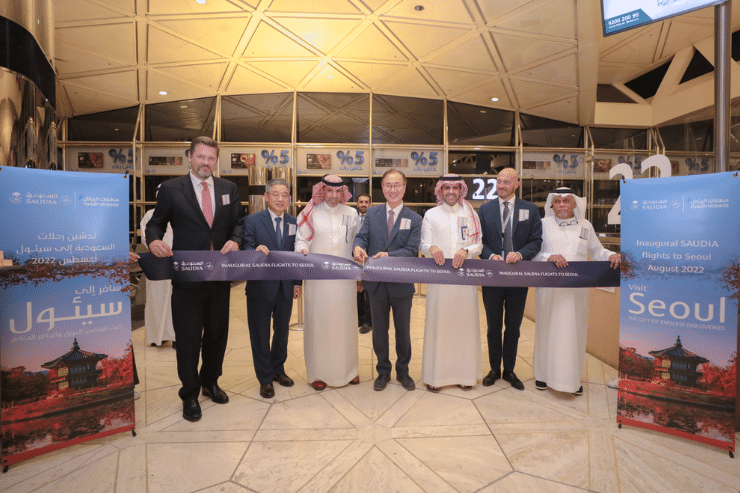 SAUDIA Flight SV899 took off from Seoul’s Incheon International Airport on the night of 16th August 2022 and arrived at King Khalid International Airport in Riyadh early the next morning. Marking the first direct flight between Saudi Arabia and Seoul, this is also one of the first steps taken by SAUDIA in establishing its global flight network and is part of its objective to expand to more than 100 destinations worldwide.