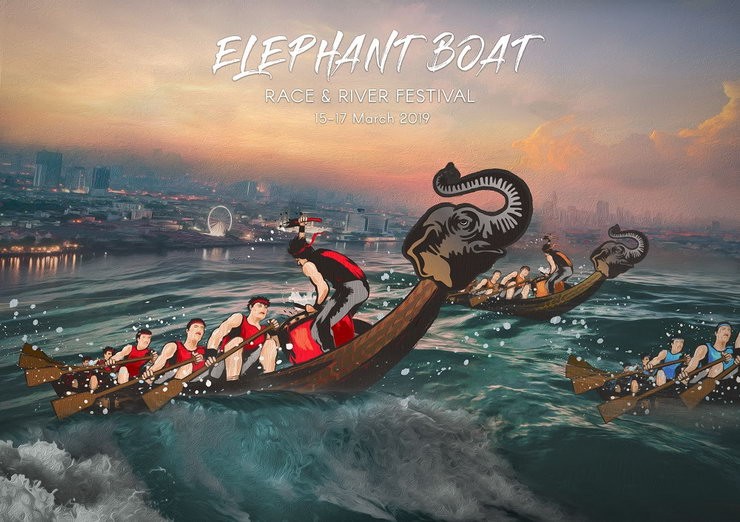 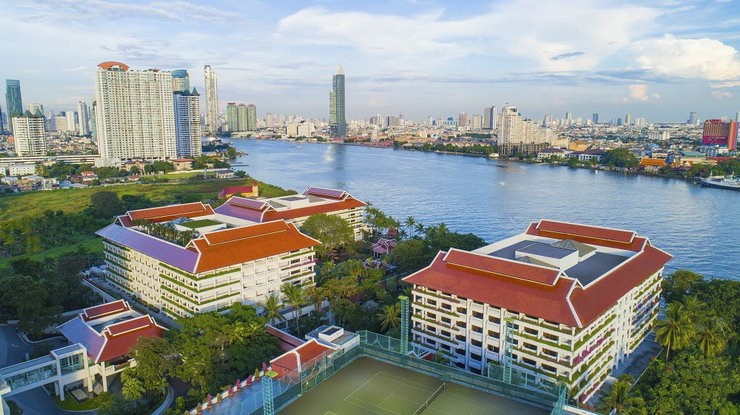 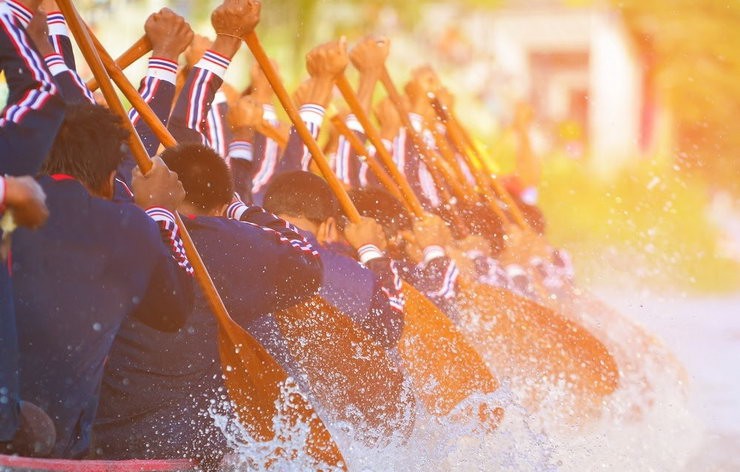 Kicking off on March 13, 2019 at Anantara Golden Triangle, guests can rub elbows with the gentle giants in their natural habitat.

Anantara Hotels and Resorts reveals plans for the first charity-driven celebration of Thailand’s majestic national animal - the elephant. From the banks of the mighty Mekong to the River of Kings, this week-long celebration will link the natural and the urban in two distinctive and quintessentially Thai locations.

Kicking off on March 13, 2019 at Anantara Golden Triangle, guests can rub elbows with the gentle giants in their natural habitat, before joining the Elephant Boat Race and festival in Bangkok next to the Anantara Riverside for electric competition on the water in the form of elephant boat races and a weekend of enormous entertainment from March 15. Watch from the banks of the Chao Phraya as international teams participate in the age-old cultural tradition of dragon boat racing, paddling unique elephant themed and designed boats on the river.

The spirit of elephants will shape the festival, from the jungle where visitors can get up close and personal with the pachyderms, to Bangkok’s buzzing waterfront where an artistic installation from the Golden Triangle Elephant Foundation (GTAEF) will make their presence felt.

Tapping into its conservational expertise, Anantara Hotels & Resorts is leading the way in high-impact fundraising for National Elephant Day, aiming to raise significant charitable donations while generating awareness to benefit the future of the Asian elephant.

Perched on a ridge in northern Thailand overlooking the border with Myanmar and Laos, Anantara Golden Triangle and the neighbouring GTAEF Camp will host a series of elephant-centred events in a picturesque mountain setting.

As part of the celebrations, GTAEF will throw open its doors to local schools, businesses and visitors interested in interacting with the elephants in their natural environment and learning about the work of the foundation that to date has rescued over 60 ex-working elephants from Thailand’s city streets.

A family-friendly affair, the fête will feature such activities as Walking with Giants, an Elephant Buffet, an arts and crafts market as well as an exploration of Northern Thai cuisine and an exclusive VIP evening function.

The second part of the event is located next to Anantara Bangkok Riverside with elephant boat racing and a fun-filled weekend of sporting and cultural events with something to suit everyone. Specially commissioned elephant heads will decorate the boats. With appearances from international teams as well as Thailand’s own, Navy Seals, the atmosphere on the river will be unmissable.

Whilst the teams battle it out on the Chao Phraya River; on-land entertainment includes the digital dry dock rowing tournament, the Old Siam themed Ladies Day to musical concerts, champagne tents, beer gardens and much more family fun to come.