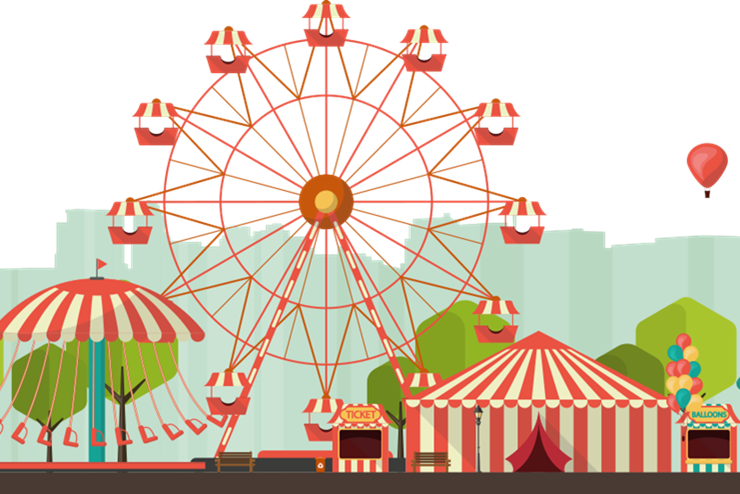 Chinese respondents were the most likely to spend more, with 40% saying they would double expenditure, compared with 29% in Japan and 28% in Malaysia.

BASINGSTOKE, England - Almost a third of Asian theme park visitors (32%) will double their spending if they can use more innovative technologies, research by Omnico has found.

35% will spend double on food and drink if they can use a smartphone app for advance ordering, while 31% will double expenditure if a restaurant allows them to use a self-scan app or self-service kiosk.

Meanwhile 31% will spend twice as much if a park makes their visits easier by offering virtual reality guides and experiences, or has artificial intelligence-powered (AI) recognition systems.

The figures are part of the Omnico Theme Park ROI Barometer, surveying 1,973 consumers from China, Malaysia and Japan who have visited a park within the last two years, along with 1,360 for the US and UK. They show that consumers expect technology to support their interactions in theme parks and resorts, just as it does in their daily lives.

"Our research confirms that advanced technology to make transactions easier and cut out queuing will transform the revenues of theme parks visited by guests from China, Japan and Malaysia," said Mel Taylor, CEO, Omnico. "Smooth integration of these technologies is essential for 'Smart' customer-engagement, and more importantly it can substantially increase revenues if done correctly."

Chinese respondents were the most likely to spend more, with 40% saying they would double expenditure, compared with 29% in Japan and 28% in Malaysia.

Malaysians were most attracted by virtual reality guides and experiences, and AI recognition systems. 31% said this would increase their ticket-spending twofold. Chinese visitors were most likely to use a phone app for ordering food and drink, with 45% believing this would double their expenditure. For Japanese respondents, buying merchandise was where they were most likely to double spending with new technology (32%).

Queuing was universally hated, with 78% across the three countries saying it often or occasionally put them off buying food and beverages. 64% took the same view with regard to retail purchases.

The full report is available here.