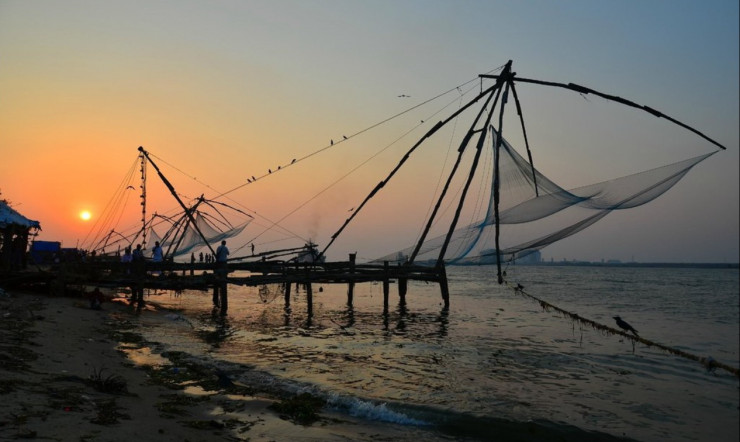 Tripadvisor announced the winners of the 2020 Travellers' Choice Destination awards. The awards include two new categories: Trending, recognising traveller-loved destinations that are on the rise, having seen the biggest spikes in positive reviews and ratings over the last year, and Emerging - looking ahead to what’s next — the destinations still ahead of the curve that smart travellers are already saving to their Trips on Tripadvisor, a great indicator of up and coming hotspots.

“We know the best trips are often inspired and guided by people like you who’ve been there before. The Trending and Emerging Destination winners are based on the feedback and growing interest from travellers on Tripadvisor and are therefore fantastic sources of inspiration and planning for discovering somewhere new,” said Neela Pal, VP of Brand for Tripadvisor. “From the hot destinations our Tripadvisor travellers are currently loving - to fascinating new places whetting the appetite of more adventurous explorers - these winners are all ones to watch, and hopefully visit!”

This Indian port city has earned its bucket list status, seeing the biggest spike in top reviews, ratings and traveller interest on Tripadvisor over the last year. A blending of small villages on the southwestern coast created the current incarnation of Kochi (or Cochin), where sunset strolls, sampling fresh fish from seaside vendors and boat rides through the islands just offshore are all part of the charm. While travellers to India may have traditionally prioritised trips to the nation’s mega-cities, those in the know are seeking out the smaller city of Kochi — a destination filled with cool cafes, art centers and stunning historic sites, including beautiful Portuguese-built churches and forts.

Kaliningrad, a tiny sliver of Russia trapped between the Baltic Sea, Poland and Lithuania - has been revealed as the top Emerging Destination for 2020, according to Tripadvisor data based on review, interest and ‘Saves’ on the platform. And thanks to a simplified e-visa process that Russia introduced in 2019, it’s now easier than ever to visit. And travelers are taking full advantage, exploring a stunning city that blends the culture and architecture of eastern Europe and Russia together like nowhere else.

While Kaliningrad came in first on the global list, the top three Emerging Destinations within the list that travellers in Singapore were most interested in were Phu Quoc Island, Vietnam, Darwin, Australia and Agra, India.

Trending and Emerging Destination award-winners were determined using an algorithm that measured year-over-year increase in positive Tripadvisor traveler review ratings for accommodations, restaurants and attractions, and increase in booking interest and searches across destinations worldwide. For the Emerging Destination category year-over-year Save data from Tripadvisor travelers was also factored into the methodology. Travelers can save travel ideas and plans by tapping the heart icon on places to stay, restaurants, and things to do, letting travelers keep track of their plans, and remember them for later.