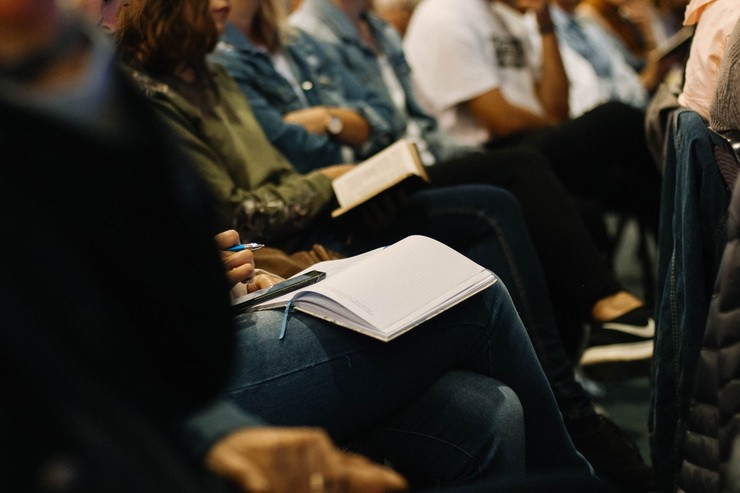 A lot of students are stressed and overwhelmed when it comes to picking up their major. You don’t want to leave the field for your expected major in your college application as ‘undecided’.

Yes, a lot of students are stressed and overwhelmed when it comes to picking up their major. You don’t want to leave the field for your expected major in your college application as ‘undecided’. Most likely, your parents are giving you certain suggestions. And you are not so sure about what will happen tomorrow. But you want to pick the major and be through with it.

But is it worth rushing to your major? Let’s say you like teaching. You need to learn the guidelines on how to become a college professor, which is pretty simple. The very first step would be obtaining a degree in the subject you want to teach. Even without a Ph.D., you can start teaching at community colleges. But, all in all, the steps are the following:

While it may not be as simple as it looks on paper, the steps are more or less the same with any other profession. But does your career depend on your major? The short answer is – no. At least in most cases. Yes, if you plan your career as an MD, a major in biology or physical studies may come in handy. But more than 20% of students accepted in medical schools are humanities majors.

There are several reasons why your major won’t matter when it comes to getting hired. One of them is that your job doesn’t exist yet. Believe it or not, but professions like app developer or social media marketing expert didn’t exist fifteen years ago. Think about how many career opportunities you may get in the next ten years. Other reasons, aside from the murky future, include:

Your degree is just a prerequisite for your job
Between fifteen to twenty years ago, the degree was quite important for the job market. Nowadays, it’s just a prerequisite for your prospective occupation. Yes, the majority of jobs nowadays require applicants to have a Bachelor’s degree. But the field your degree is in, most likely won’t matter. And recent research by the Federal Reserve Bank of New York proves it.

According to the research, over 60% of recent college graduates acquired jobs that require a degree. However, less than 30% have a job that relates to their major. Thus, you can major in whatever you want, as, most likely, you’re going to work in a field that is unrelated to your degree.

Your major doesn’t dictate your success
You were working hard studying the field of choice, be it medicine, law, or business, and finally landed your first job. And you think that you’re destined to achieve success, as you’ve majored in, say, business. But, somehow, someone who majored in English becomes more successful in your field, simply because they are thinking out of the box.

It’s not to say that a major is absolutely irrelevant, but you don’t need to major in English or in journalism to become a successful columnist. You don’t need to have a degree in political science to become a senator. Things you’ve learned do matter and can be helpful, but your attitude and work ethic matter way more.

Actual experience matters more than theoretical knowledge
People notice your experience, regardless of whether it’s on the job or off the job. You will make a great investment in your future career if you participate in volunteer programs and pursue interesting internships during your undergraduate years. It shows you are a motivated and passionate person. And it means way more to the prospective employers than your major.

Soft skills matter more than you think
The expertise in your field is important, but what employers really want to see is your ability to learn quickly. Also, what is important is whether you’re going to fit into the workplace environment. Are you responsive? Can you think out of the box? Are you any good at problem-solving?

Over 90% of employers consider critical thinking, communication, problem-solving skills, and the ability to think out of the box to be more important than a candidate's field of study. Things are changing rapidly, bringing more challenges than in the past. And outsiders can help way more than those who spent years studying the subject at college.

Network aides in landing a job
You may score all A’s in the field you want to work in, and still not get hired for your dream job. Simply, because you’re a noname. If no one knows you, no one really cares about how smart you are. That’s why you need to put as much effort into building your network as you do in your studies.

You can simply start by becoming your professor's assistant. Volunteering and participating in internships also help build your network. You can also reach out to successful people in your field, who fascinate you. If you truly want to be successful, you need a strong network. That’s the proper way to get recommendations, which will help you land a job. 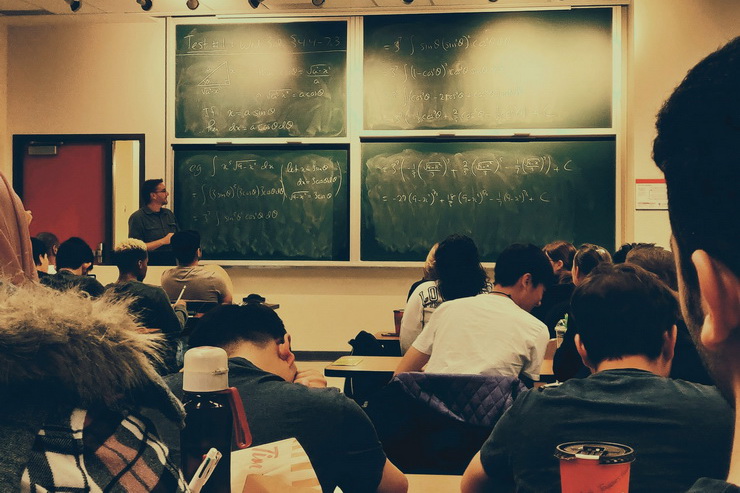 Photo by Shubham Sharan on Unsplash

So, how to choose a major?
First of all, there’s no need to rush picking up your major. You may be tempted to pick the one, which would work as your career preparation, but, as you’ve already learned, it doesn’t guarantee that you’re going to achieve great success in that field. Moreover, you may change your career choice. You can change your mind about your major as well.

Your undergraduate years are worthless if you’re not going to be happy with the profession, even if it brings a fortune. Thus, the best way is to pick your major based on your interest. Passion is a driving force. If you are passionate about the subject in your studies, you are surely going to be passionate about it in your work. And that’s the guarantee of success.