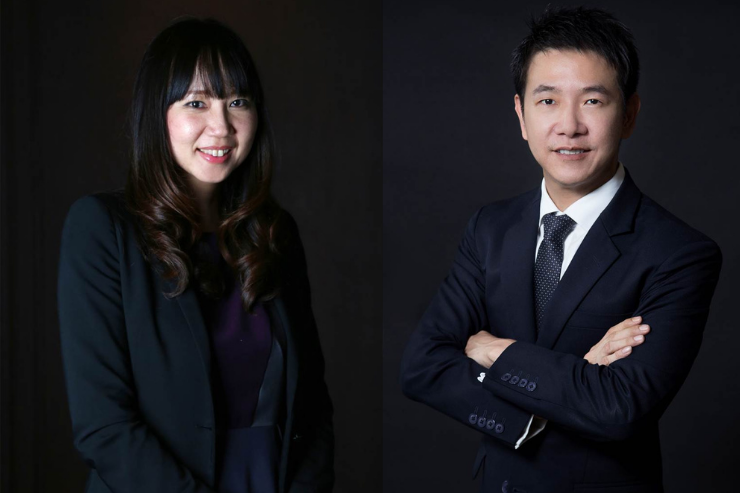 Meliá Koh Samui, which opened in January 2020 on the shore of Koh Samui’s Choeng Mon Beach, and Meliá Chiang Mai, slated to debut in the fourth quarter of 2021 in the Kingdom’s mountainous north, are part of a nationwide roll-out of properties by the prominent Spanish hotel group in partnership with Thailand’s leading integrated lifestyle real estate group Asset World Corporation.

Wuttipong embarked on his hospitality career in early 1991 as a tour coordinator at The Royal Cliff Beach Resort, steadily rising up the ranks as a guest service agent at The Mansion Kempinski Bangkok and The Royal Orchid Sheraton & Towers before becoming the assistant manager in the front office at The Embassy Suite Windsor Palace’s front office. He then progressed to senior sales management positions with The Novotel Bangkok on Siam Square, The Bangkok Marriott Resort & Spa and The Oriental Bangkok.

Vipasiri started her career in hospitality communications as a PR coordinator for the Royal Garden Resorts Group in Thailand before becoming a PR executive at Chiva-Som International Health Resort and the PR manager at JW Marriott Bangkok.

With 260 rooms, Meliá Chiang Mai will soon cut the ribbon on a host of amenities including a 360-degree rooftop bar – the highest in the city – featuring two bars connected by a glass bridge, as well as an executive lounge, two restaurants, a pool bar and lobby bar, spa, gymnasium, ballroom and other function venues, kid’s club and more.