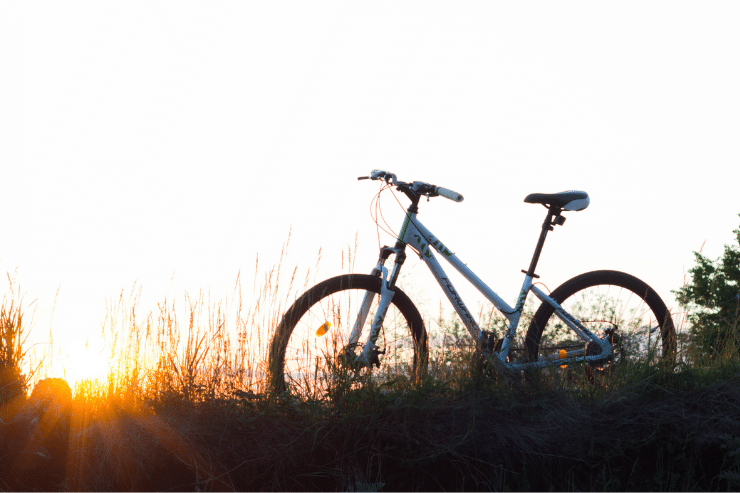 With a flat topography, Beijing is an ideal cycling destination for Justin and his friends from across the world.

Beijing, China - Biking is more than competing in intense races and commuting to work through congested highways. Justin Kwan, from the United States, likes to spend his free time biking casually through the city dressed a bit more dapper than the average cyclist.

From studying in the local universities to actually settling down in Beijing, Justin has founded his own bespoke suit brand. Drawing inspiration from the world renowned Tweed Run, Justin has initiated the "Suit Geek Ride" where participants throw on their finest, classiest suits and ride through the city of Beijing.

In this video, Justin reveals that the hutongs (small alleys) remain his favorite spots for cruising after he has rode through ancient and modern landmarks in Beijing,

"In the hutong, you have a lot of really creative spaces, whether it's little cafes, restaurants, historical locations," said Justin.

With a flat topography, Beijing is an ideal cycling destination for Justin and his friends from across the world. The large city is also home to countless sites, both historical and modern, that are easily accessible by cycling. Over the years, measures have been implemented in Beijing to make cycling safer and more convenient such as building bicycle-specific highways and improving the bike-sharing system.

For Justin, cycling is no longer a means of transportation but more of a way of life. "I want to promote the sustainability. (Show people) how easy it is to just turn off the car and hop on a bike," said Justin.