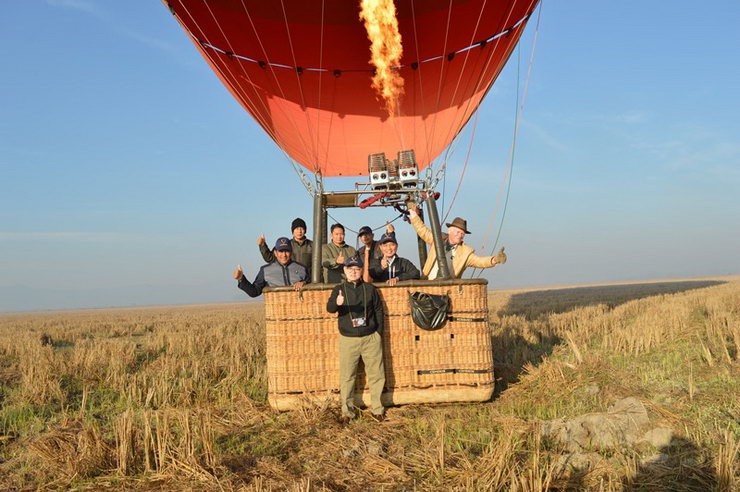 Following a successful flight, each passenger receives a certificate and a glass of champagne. 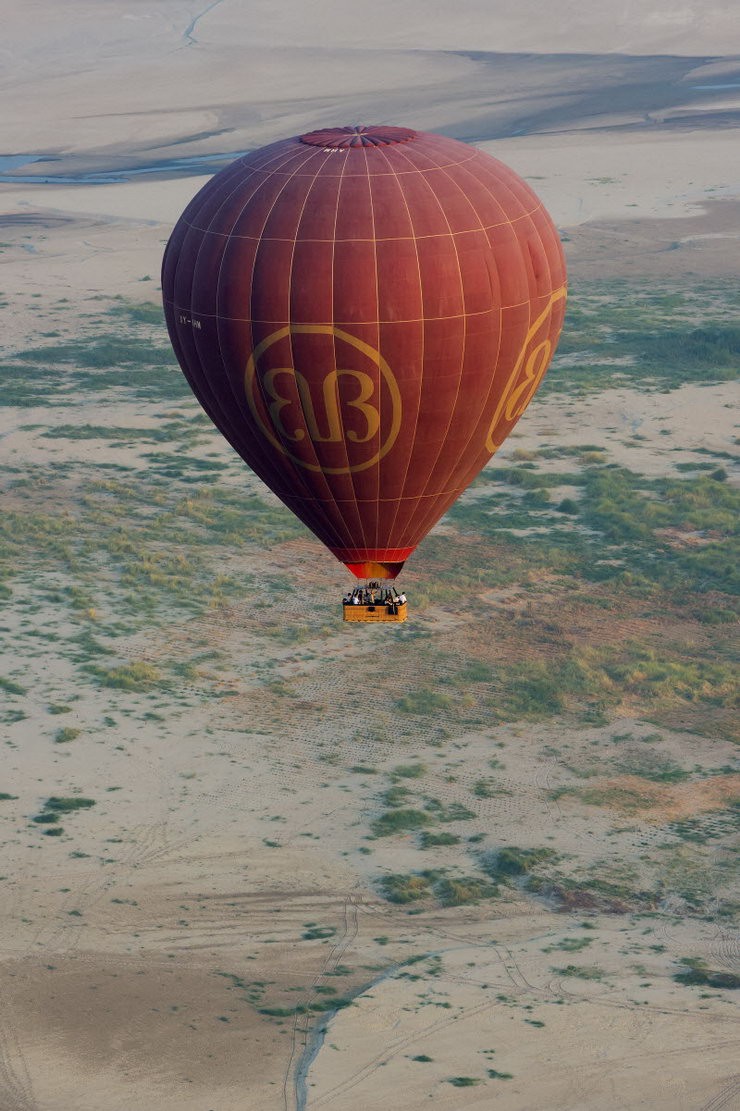 Hot-air balloons take to the skies over Loikaw, home to the long-neck Kayan women

LOIKAW, Myanmar – One of Myanmar’s most iconic and recognizable tours, Balloons Over Bagan, has set sail for new horizons this month with the launch of a new hot-air balloon flight in the remote ethnic region of Kayah State.

Balloon Safaris Loikaw becomes the fourth option in the arsenal of this enterprising adventure tour operator, following successes in Bagan, Inle Lake and a two-day “balloon safari” in Shan State. Somewhat off the beaten track for most visitors, Loikaw is situated on a 3,000-foot plateau in eastern Myanmar and is surrounded by mountains and rice paddies. It is home to no less than 10 ethnic groups including the Kayan, whose “long-necked” women are famed for the brass coils around their necks and colourful traditional costumes.

Loikaw’s hot-air balloon rides will take off at sunrise on a daily basis throughout the year and can carry six to eight passengers per flight, which lasts one to two hours. Powered by liquid petroleum gas, the balloons soar to maximum altitudes of 10,000 feet. Safety is paramount, the company says; most of the pilots and technicians are UK-trained while the remainder are Australian, Canadian, and Spanish license holders. All flights are comprehensively insured.

“With its pagoda-topped hills, mountain ranges and beautiful valleys dotted with farms and villages, Loikaw was a natural choice for our next venture,” said general manager Tun Thura. “You can imagine the astonished faces of farmers working in their fields when our balloons come gliding by. Everyone comes out to see. The children run after us, laughing and waving. It’s heartwarming; it’s exciting; it’s a once in a lifetime experience.”