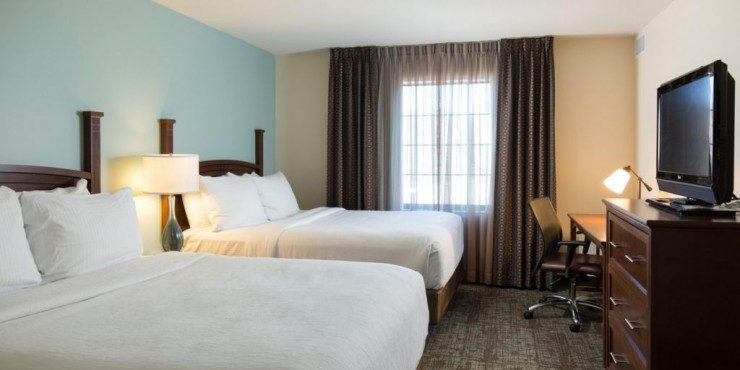 November GOPPAR of $23.87 was the second-highest amount since operational performance foundered from COVID. It’s still a 62.9% YOY decrease.

LONDON – As a fresh round of stricter COVID-related guidelines grip many parts of the world heading into the new year, the hotel industry is still feeling and reeling from the sting of the pandemic, though breakthrough vaccines could be the antidote to spur devitalized demand.

According to HotStats, compared to the rest of the world, Asia-Pacific remains the lodestar everyone is starting up at. Though revenue and profit still remain well off historical comps, the region has only recorded three months of negative GOPPAR, which occurred at the outset of the pandemic. Since June, APAC has recorded six consecutive months of positive profit.

November was no exception. Though it didn’t reach October heights, November GOPPAR of $23.87 was the second-highest amount since operational performance foundered from COVID. It’s still a 62.9% YOY decrease.

Occupancy continued its steadiness, holding around 50%. A room rate north of $100 led to RevPAR of $50.58, which was still down 47.9% YOY. Though business travel has suffered enormously since the pandemic, APAC bucked the trend in November, recording an actual uptick in volume, increasing 3.7 percentage points over the same time last year to 20.7%.

Enervated ancillary revenue kept TRevPAR below triple digits and 44.7% off versus the same time last year.

Expenses were down across the board YOY; however, total labor costs have risen steadily since June, though are still well down over the prior year.

Profit margin was 24.7%, 12.1 percentage points lower than at the same time a year ago.