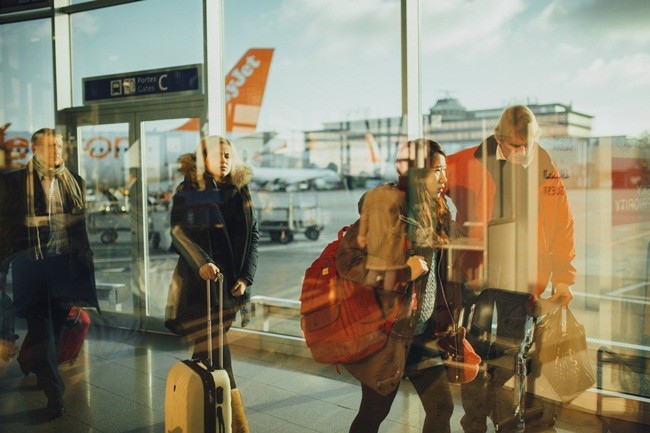 You will never know oppression until you are on the receiving end. The world has been oblivious to the travel race for the longest time, but it’s time to have this uncomfortable discussion.

Is there racism in the tourism industry
Yes, there is racial inequality in tourism and travel today, and it is not well-disguised. Some people openly show unprovoked disdain for travelers who look different from them. Students have now been tackling this in racial inequality essays that everyone should read, especially the racially privileged, to know when to call it out. It is relatively easy to find essay examples online now that the oppressed lot is beginning to voice its dissatisfaction, thanks to the voice given by social platforms.

One of the things that have been discussed deeply in essays and topics that deal with race in tourism is the need for Caucasian travelers to refuse good treatment if it is at the expense of their minority counterparts. The world favors some countries such as the US, where residents can travel everywhere, thanks to their superior passports. The country, ironically, blocks enough travelers from other parts of the world with its restrictions, some of which have been the subject of discussion for years.

How racism in travel presents
These are only two of the most obvious signs of discrimination.

“Random” searches
Black, Indigenous and People of Color – BIPOC – have complained of being subjected to more intensive and ‘random’ checks at check-in. They will be among other travelers, but they will be called aside and checked quite thoroughly. They will also be required to present enough proof that they intend to return home after their travels.

Lack of diversity in travel campaigns
Companies will put together seminars and fail to invite BIPOC voices. Caucasian people will be overrepresented, but the other races might as well stay away. There is this belief to some organization heads that the minority groups do not travel, and if they do, they do not embrace luxury. The fact that this is based on a stereotype makes this lie an ugly move. If they marketed more to these other groups using material that was representative, they could see a whole other side to this group of travelers.

Studying abroad and racism
Students have not had it easy abroad as some have written in paper samples while in college. Some people have brought up things that happened to them on the streets, including being called names or being asked to go back to where they’re from. Others have had their hair roughed up when someone curious about their afros and hair textures randomly checked without asking. Curiosity is a great thing as it fast-tracks learning and could even educate an ignorant, untraveled person, but one has to always ask consent before getting on someone else’s space. It’s not even courteous; it’s commonsense.

How travel can combat racial inequality
We travel so we can learn and become better than our former selves. These three can change the way this industry work.

Adequate representation
Campaigns that promote travel and the tourism industry are incomplete without the voice of the minority. A racial inequality essay will show with clear examples how companies sponsor white content creators without bearing in mind that their views are not those of the people of color. They will certainly have different needs unaddressed when the only representation is Caucasian.

Be fair: Plainly and simply
Content creators of color have said severally that they are treated differently in events. While their Caucasian counterparts are given better quarters and perks, the rest will be asked to make do with inferior quality products. The knowledge that you are paid less or treated differently for being different doesn’t make one feel good about themselves.

Quit with unfair profiling
At the airports, people of color could base an essay on unfair treatment. Being asked to step aside to be checked while your white counterparts are let to pass is the epitome of racial tourism. Some countries even seem to think everyone wants to immigrate illegally, while that couldn’t be further from the truth with most travelers. What most travelers want is research into another culture at best, so can authorities just quit thinking they so badly want to immigrate?

Conclusion
At some point, racist people need to understand they cannot wish BIPOC away. Being children of the universe, we all belong here, and we aren’t going anywhere. The sooner they realize this, the more peaceful they will be since minorities are not taking the ill-treatment lying down anymore. Much as it is not given the attention it deserves, tourism diversity matters.