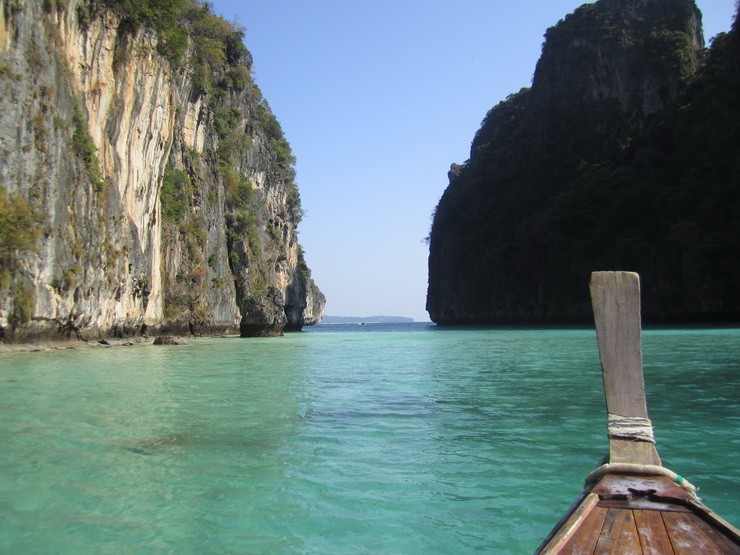 This is a great first step and hopefully the start of the country returning to normal and welcoming tourists from all around the world to the ‘Land of Smiles.

“It’s great to see that Thailand is finally starting to open up to foreign tourists. This is a great first step and hopefully the start of the country returning to normal and welcoming tourists from all around the world to the ‘Land of Smiles’!

Fernandes shared the following information reported by The Bangkok Post of October 21, 2021.

Prime Minister Prayut Chan-o-cha says Thailand will open the country to visitors from 46 countries instead of only 10 Covid-19 low-risk countries announced earlier, starting from Nov 1.

"If we wait until everything is fully ready, we'll be too late. Besides, tourists may choose to go elsewhere," read the Prime Minister’s Facebook post. He added that he was aware the acceleration brought with it the risk of more local infections.

"But this is a risk we must take. I think, like other countries, Thailand is now better equipped to deal with the risk. And we need to learn to live with it."

Visitors from the 46 countries, described as the first low-risk group, may enter Thailand by air without quarantine, provided they have been fully vaccinated and have evidence of pre-flight negative test results. They must also agree to take another test upon arrival.

The Ministry of Foreign Affairs announced the names of the 45 countries and a territory shortly after the prime minister's announcement.

List of Countries/Territories according to the Notification of the Operation Centre for Measures on the entry into and departure from The Kingdom, and protection for Thai Nationals abroad dated 21 October 2021.