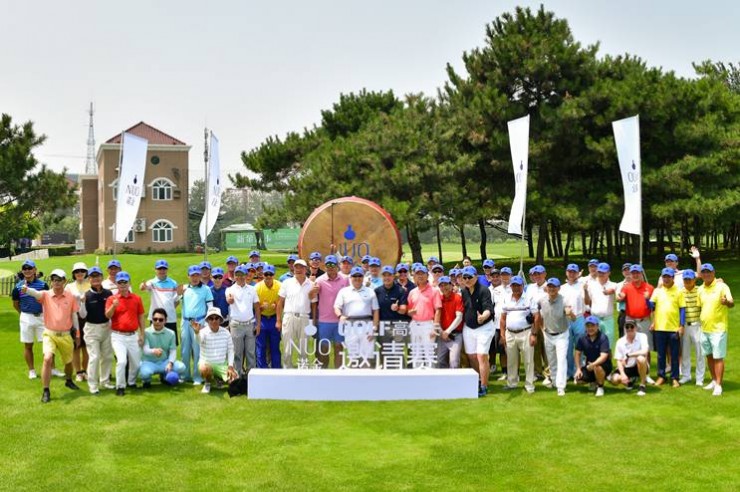 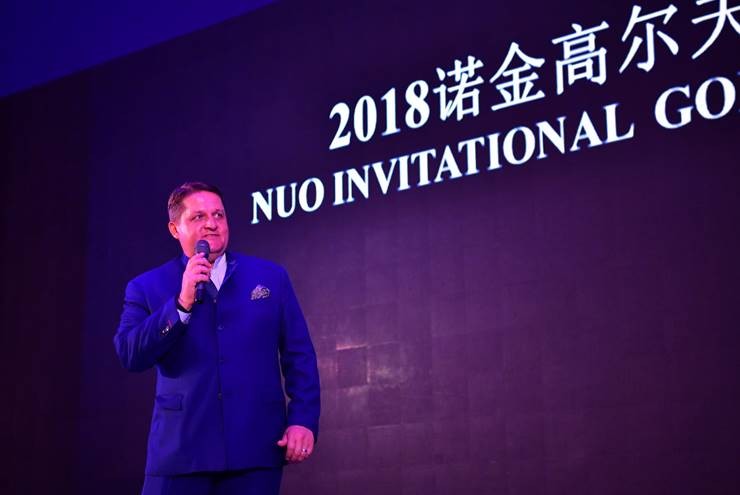 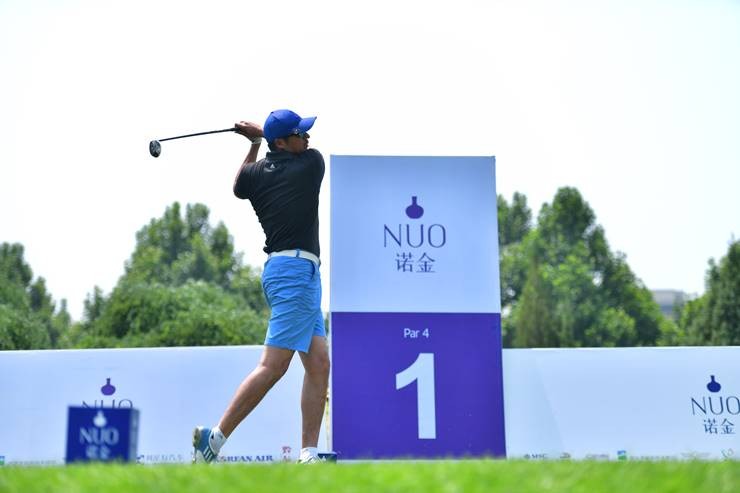 The invited players competed over 18 holes at the highly regarded Beijing Links Club in the Wangjing area of China's capital.

The invited players competed over 18 holes at the highly regarded Beijing Links Club in the Wangjing area of China's capital. After an exciting day's golfing action, a total of eight prizes were awarded, with Mr. Meng Qingfeng named the Gross Score Champion and Mr. Jason Rodrigues the Net Score Champion.

The competition was rounded off with a grand banquet held at NUO Hotel Beijing's sumptuous Yongle Grand Ballroom, prepared by the hotel's creative culinary team. The banquet began with a video display of the day's golfing action shared on ballroom's spectacular 75sqm LED screen. Then followed a glittering awards ceremony, lucky draws and entertainment, adding extra sparkle to a memorable evening.

NUO's General Manager, Mr. Adrian Rudin, heralded the Invitational Golf Tournament a big success, and thanked its partners for their support and effort: "We're delighted that the first NUO Invitational Golf Tournament was such a big success. Golf is a sport all about perfection, and so it perfectly matches with our values of perfection in hospitality at NUO. I'd like to thank all our sponsors and congratulate all the players who took part. Hope everyone had a great time and look forward to another get-together event in the near future."