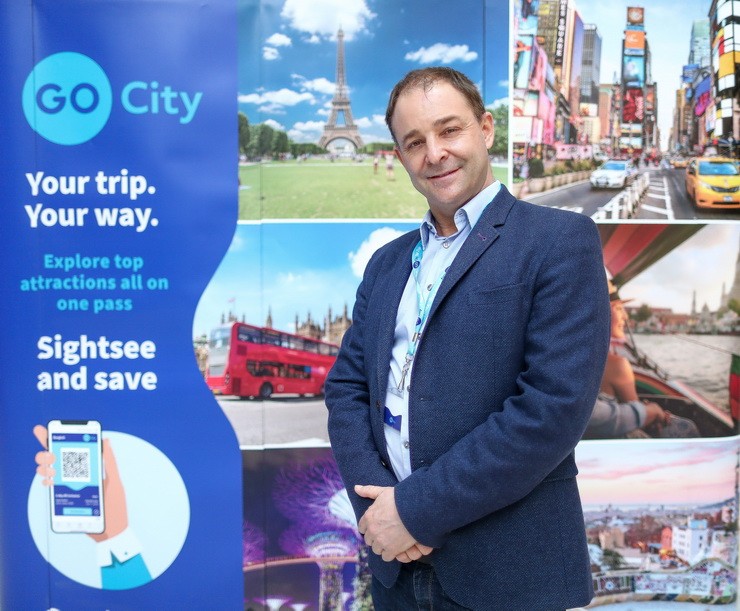 New investments in the Thai region indicate the global company’s confidence in APAC.

Go City Bangkok soft launched in February 2020, and was met with immediate interest by existing Go City customers, with 60% of sales coming from long haul markets such as the UK, US and Canada, before travel restrictions limited incoming tourism. Throughout the pandemic, Go City doubled down on tech and invested in long term improvements to the business, including a rebrand and reorienting the business around the customer. These actions solidified Go City as the world’s largest multi-attraction pass, and as a global tourism industry leader.

As the industry looks ahead to the full return of travel, Go City is betting big on APAC, both as a source market and destination. Thailand grew to be the company’s fifth largest source market in APAC, and demand signals for Go City Bangkok are strong.

“We’re increasingly optimistic about APAC’s bounceback,” said Jon Owen, CEO of Go City. “As soon as restrictions began lifting earlier this year, we saw sales grow 10x. Go City Bangkok’s launch is a first step, but we’re equally excited to improve the experience for Thai travellers, as they look to return to destinations including London, New York and Paris, which were the most popular cities in the Go City portfolio amongst Thai travellers in 2019. We’re confident in traveller demand into and out of the region - stay tuned for expanded product offerings in our current destinations, as well as new city launches in Seoul and Tokyo.”

“This launch has been a long time coming and we couldn’t be more thrilled to have Go City Bangkok officially available to our global customers,” said Baidi Li, the company’s new SVP of Commercial, APAC. “With restrictions lifted, Thai travellers are more than ready to get back out there, and we’re fully prepared at Go City to help them get the most out of their city vacations.”

Go City’s unique passes offer the opportunity to see the best of a city, from the top sights to unique off-the-beaten-path experiences, all at a massive savings. There are two options for the Go City Bangkok pass, each designed for a different type of travel style.

Purchasing an All-Inclusive pass lets spontaneous customers maximise their visits and see as much of the city as they can for a set number of days.

The Explorer Pass on the other hand, is designed for travellers who want to take their time to explore a set number of attractions in a flexible way across 60 days, which they can choose ahead of time or upon arrival.