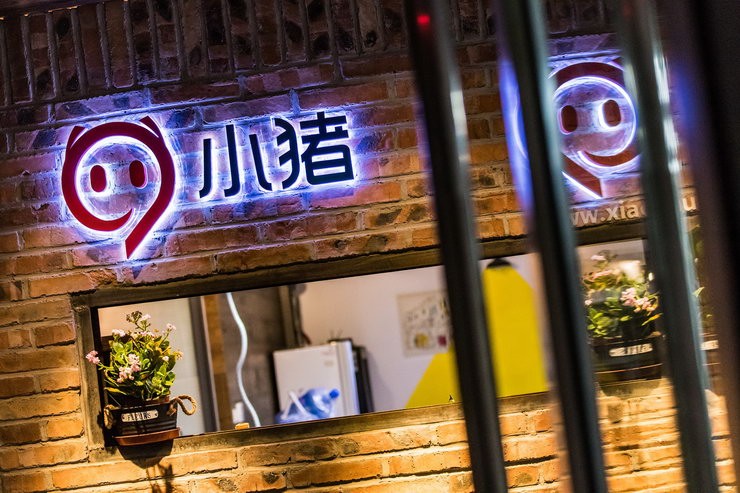 BEIJING, China -- China's home sharing platform Xiaozhu.com is riding the train of "The Belt and Road" and accelerating its global expansion. On January 15, Xiaozhu released its 2018 annual data report. According to the report, the company now has over 500,000 listings in over 710 cities across 60 countries and regions.

As the home sharing market grows, the relevant service chain supporting it is also maturing. Starting from 2012, Xiaozhu has built an industrial infrastructure internet that provides individual users with services enabling sharing. According to data released by Xiaozhu, the demands for cleaning and photography services are soaring in 2018. There is an average of over 200,000 cleaning service orders per month online.

It is also a trend in medium- and high-end listings with smart devices regarding security and experiences. In 2018, Xiaozhu introduced facial recognition-enabled smart door locks, smart smoke detectors and burglar alarms to the industry. According to the report, Xiaozhu is working closely with governments to promote the adoption of smart devices in major cities across China to further improve the safety and security of the home sharing industry.

Founded in 2012, Xiaozhu.com is a rising unicorn in the home sharing industry. In 2018, Xiaozhu announced a global strategic partnership with Agoda, a member of Booking Holdings, and strategic partnership with Fliggy and Xianyu. In October 2018, Xiaozhu closed its latest 300 million US dollars financing round led by Yunfeng Capital and Advantech Capital.