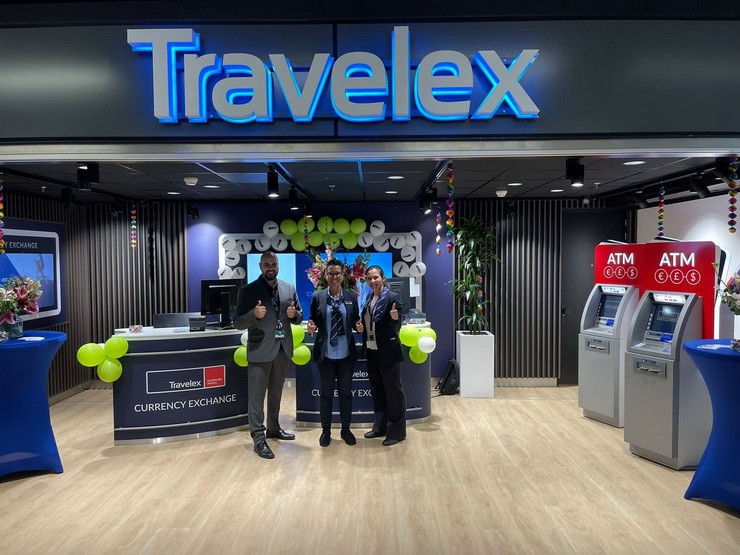 Travelex, a market leading foreign exchange brand, announced the creation of more than 1,200 new international jobs. The announcement follows a series of major new contract wins across the APAC, Europe, MET and UK regions as both the international travel and FX markets continue to strongly recover post-pandemic. In Asia, Travelex is recruiting over 50 roles across Singapore and Malaysia as airport terminals re-open. The company today announces it has signed a two-year contract extension with Singapore Changi Airport, and will be reactivating its stores at Changi Terminal 2 which is set to shortly reopen. Travelex is also expanding its store network at Kuala Lumpur International and Penang International airports in line with resurgent travel demand. As Japan re-opens borders, the company’s wholesale and partners businesses continue to expand, with over 55 new bank and corporate customers being onboarded over the past 12 months.

Across the ANZ region, Travelex is creating more than 100 retail and head office jobs. These include positions at Travelex’s new airport stores in Adelaide, Brisbane and Cairns. In addition, Travelex has recently launched new ATMs at Darwin International Airport, and will be launching more than ten new stores in Australia and New Zealand at high profile shopping centres and in key cities. 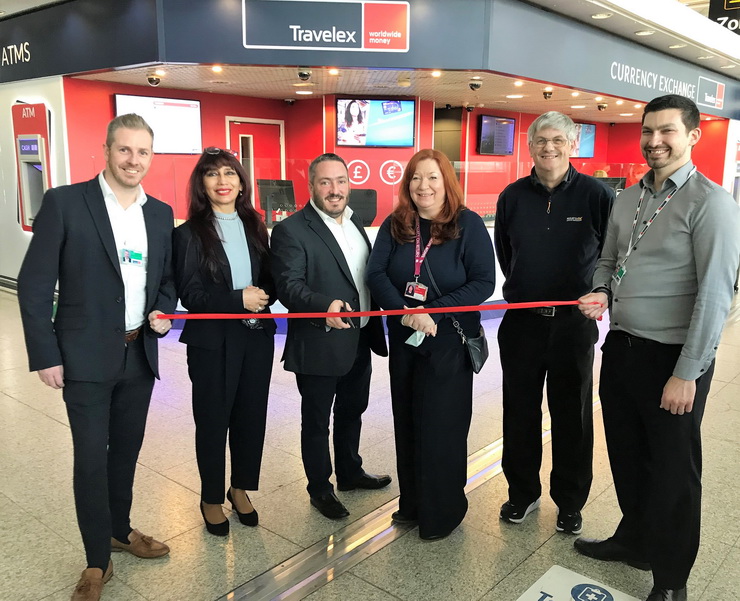 In the UK, over 1,000 new positions are being created across retail, wholesale and head office operations following new contract wins and the rebound of the UK travel industry. Travelex recently launched a full range of bureaux and ATM services at London Stansted Airport, the UK’s fourth largest airport and ATM and bureau operations at East Midlands Airport. Travelex has also won contracts for a combined eleven stores and thirty-four ATMs across Edinburgh, Glasgow, Aberdeen and Belfast International airports, and is now the primary provider of FX at all Northern Irish international airports and the major Scottish international airports. Furthermore, the company has recently signed contract renewals with two leading supermarkets to provide them with a wide range of retail FX services.

In Europe, Travelex today announces it has won the contract for Cologne Bonn Airport, where the company will be providing a full range of bureaux, ATMs and mobile counters across the airport. Travelex is also set to expand its offering at Frankfurt Airport with two mobile counters, and has just signed a further five-year contract with Zurich Airport. Furthermore, Travelex also launched two new concept stores at Amsterdam Airport Schiphol earlier this year. Across Europe, more than 60 new vacancies have been created to support this growth.

In the MET region, Travelex recently launched its 30th location at Dubai International Airport, the world’s busiest international airport. The company also recently inaugurated a new store at Al Doha Al Jadeda metro station in Qatar, as well as new mobile kiosks at Hamad International Airport, ahead of this year’s FIFA World Cup. To support regional growth, over 180 new jobs have been created and filled by Travelex MET over the past six months. 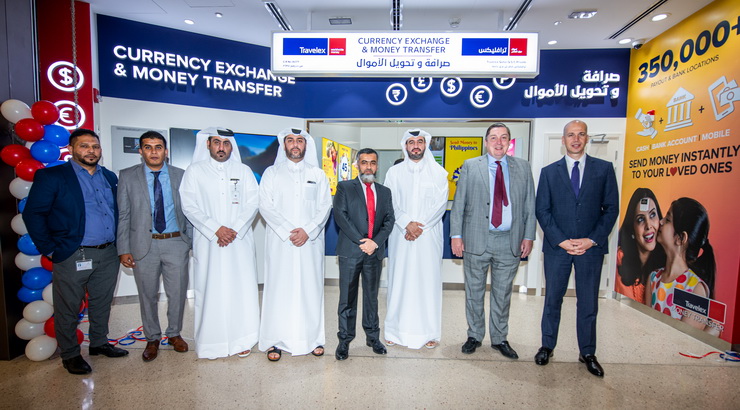 In the last six months, Travelex Brazil has also created and filled more than 150 jobs across the commercial, retail and administrative areas.

Travelex’s growth across all its international markets comes amid a strong recovery for the global travel industry: APAC airlines recorded a 272.9% jump in passenger numbers in April compared to the same period last year, whilst in Europe aviation capacity is now at 88% of 2019 levels. In the Middle East, airline traffic was up in March 245.8% over the same period last year.

Travelex also recently announced the appointment of a new CEO Richard Wazacz, who will be starting his role on 29 June. He joins from online property marketplace Brickvest, and prior to that Richard spent six years at the Octopus Group, where he was the founder CEO of a number of new fintech businesses.

Donald Muir, Travelex CEO, said: “This is a hugely exciting time for Travelex, with the creation of more than 1,200 international jobs, more than twenty new contract wins and renewals (with more in the pipeline), and a new CEO with a high degree of digital expertise set to shortly join the business.

“I would like to thank every member of the Travelex team, all of whom have helped to stabilise, then drive the company forward, under unprecedented trading conditions in recent years. As barriers to international travel are easing after the pandemic, we are now optimistic the business will continue on a positive growth trajectory.”