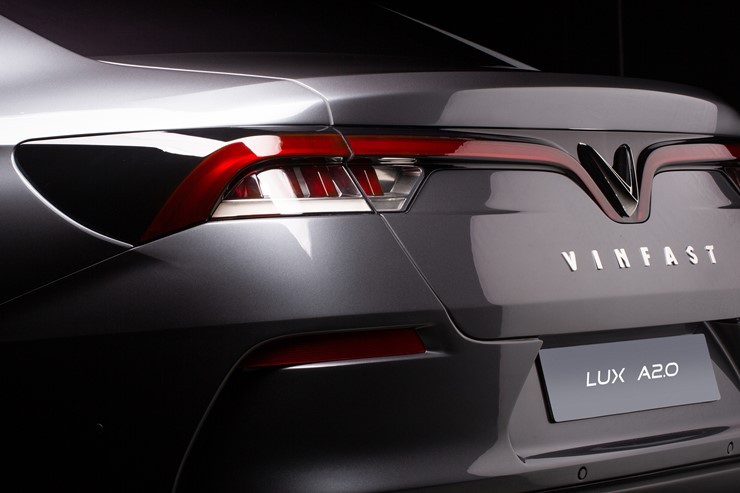 Hanoi – VinFast, Vietnam’s first volume car manufacturer, has confirmed the naming of its first two cars, which will make their world premiere appearance on 2 October at the 2018 Paris Motor Show. Highlighting how they are being positioned as world-class, premium-quality models, the sedan will be called LUX A2.0 and the SUV will be called LUX SA2.0.

The reference to ‘LUX’ references the premium, sophisticated qualities of the debut models from the pioneering Vietnamese brand. These cars will spearhead VinFast’s market launch when series production begins in Vietnam in September 2019.

The letter ‘A’ is a reference to the very high standards of product quality that will be met, and also signals VinFast’s goal to become the leading automobile manufacturer in South East Asia. It also stands for VinFast’s ‘Ambition’ in the automotive market as the company aims to grow into a global car brand. The addition of the ‘S’ distinguishes the SUV from the sedan.

Finally, the ‘2.0’ suffix represents the capacity of the engine – in litres – powering the cars.

The model names are conceived to be short, easy to read and share, memorable, and suitable for most languages around the world. After the LUX nameplate, VinFast will introduce further models with names that represent the positioning of each within the car market.