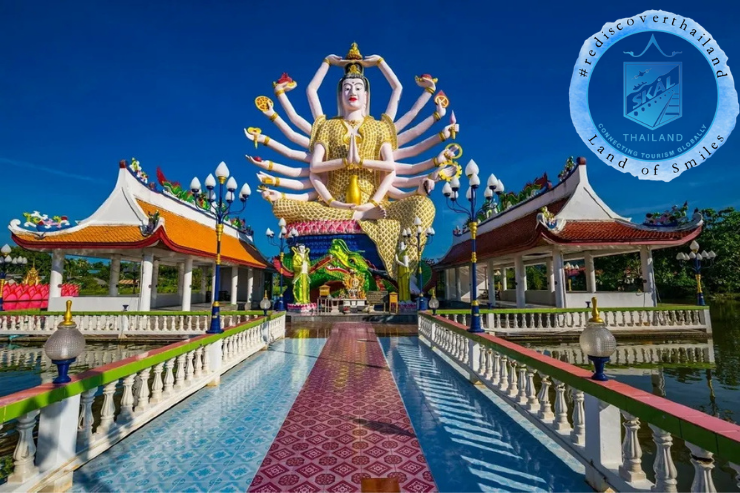 The original idea, #rediscoversamui was first launched by the SKAL Club of Koh Samui.

SKAL International Thailand has launched a series of Destination Marketing Websites with a strong focus on promoting their business as part of their membership benefits. “In a bid to encourage the return of tourists and visitors to Thailand (once the borders are completely reopened and it is safe to do so) we are committed to support our members with this marketing initiative.

The original idea, #rediscoversamui was first launched by the SKAL Club of Koh Samui. Due to its success SKAL International Thailand is now expanding it to all regions with a SKAL Club. SKAL members now have their business featured on the #rediscoverthailand destination portal 100% FREE of commission and charges with all referrals being directed to their websites.