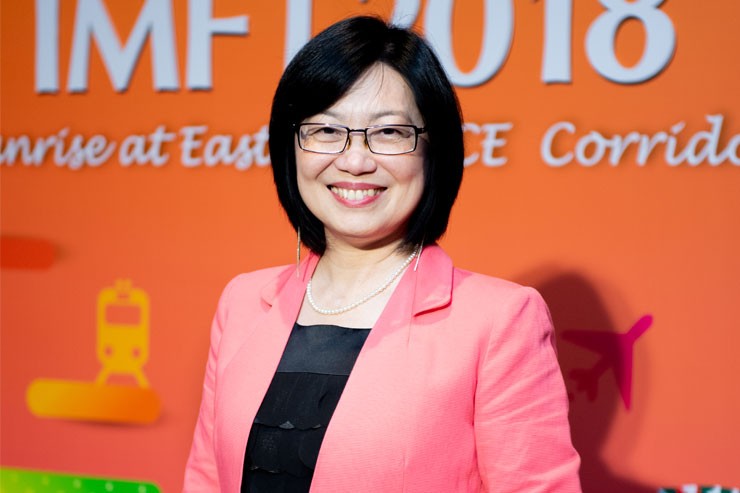 In the video interview below, Mrs. Nichapa Yoswee answers the following questions:

TravelDailyNews: What do you think could be an obstacle promoting MICE in the Eastern Economic Corridor (EEC)?

TDN: Are you going to invest on building up in infrastructure (facilities etc.) or in the human capital, or both?

TDN: Is the promotion of the MICE industry in EEC going to be global or are you going to target specific geographic areas (Europe, US, China etc.)?

TDN: Which is Eastern MICE Corridor's main goal and how are you going to achieve it?

TDN: By talking about the human capital, we also speak about education. How is this imported to the MICE industry here?

TDN: What do you believe to be the main advantage of Thailand as a MICE destination, comparing to other Southeastern Asian countries?