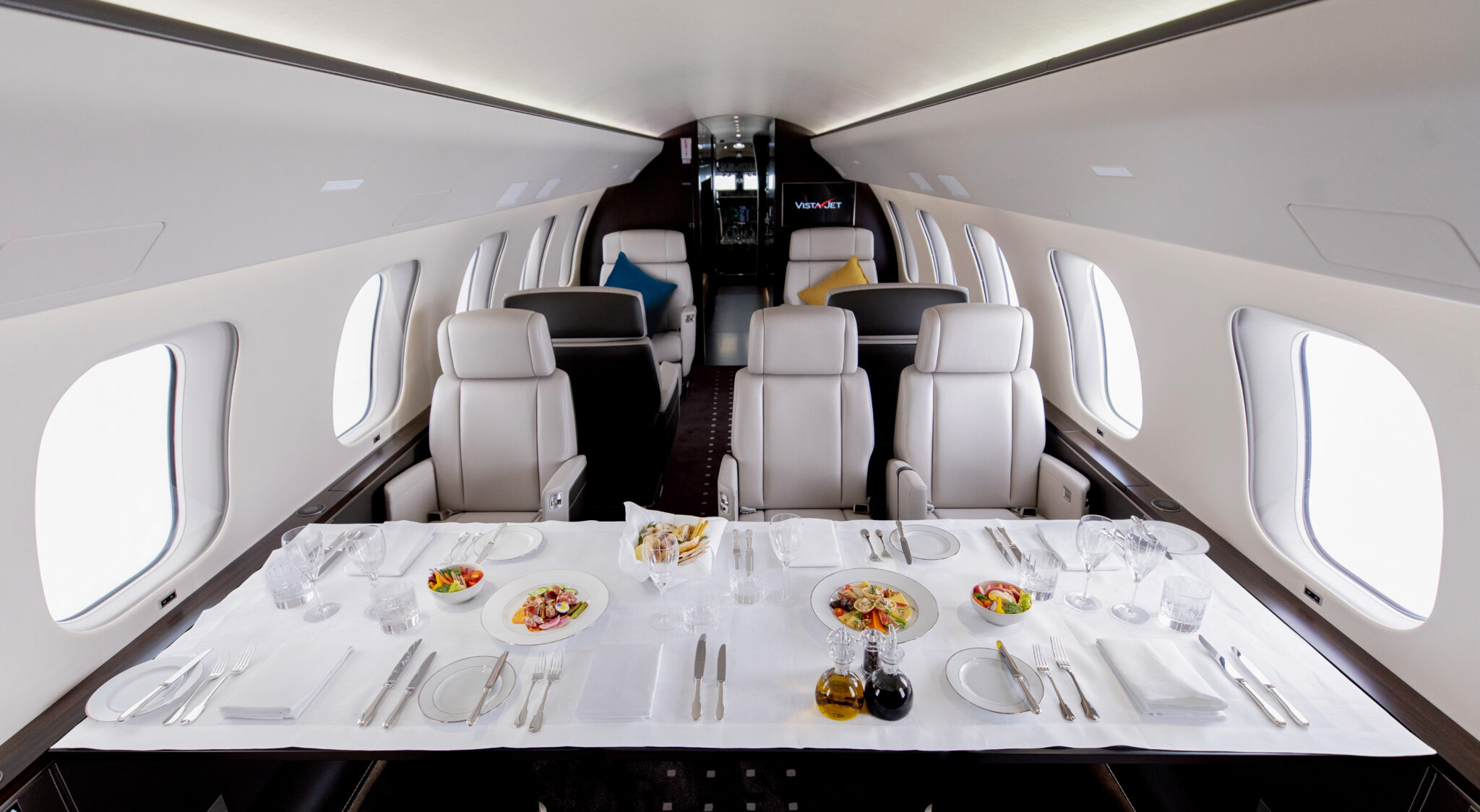 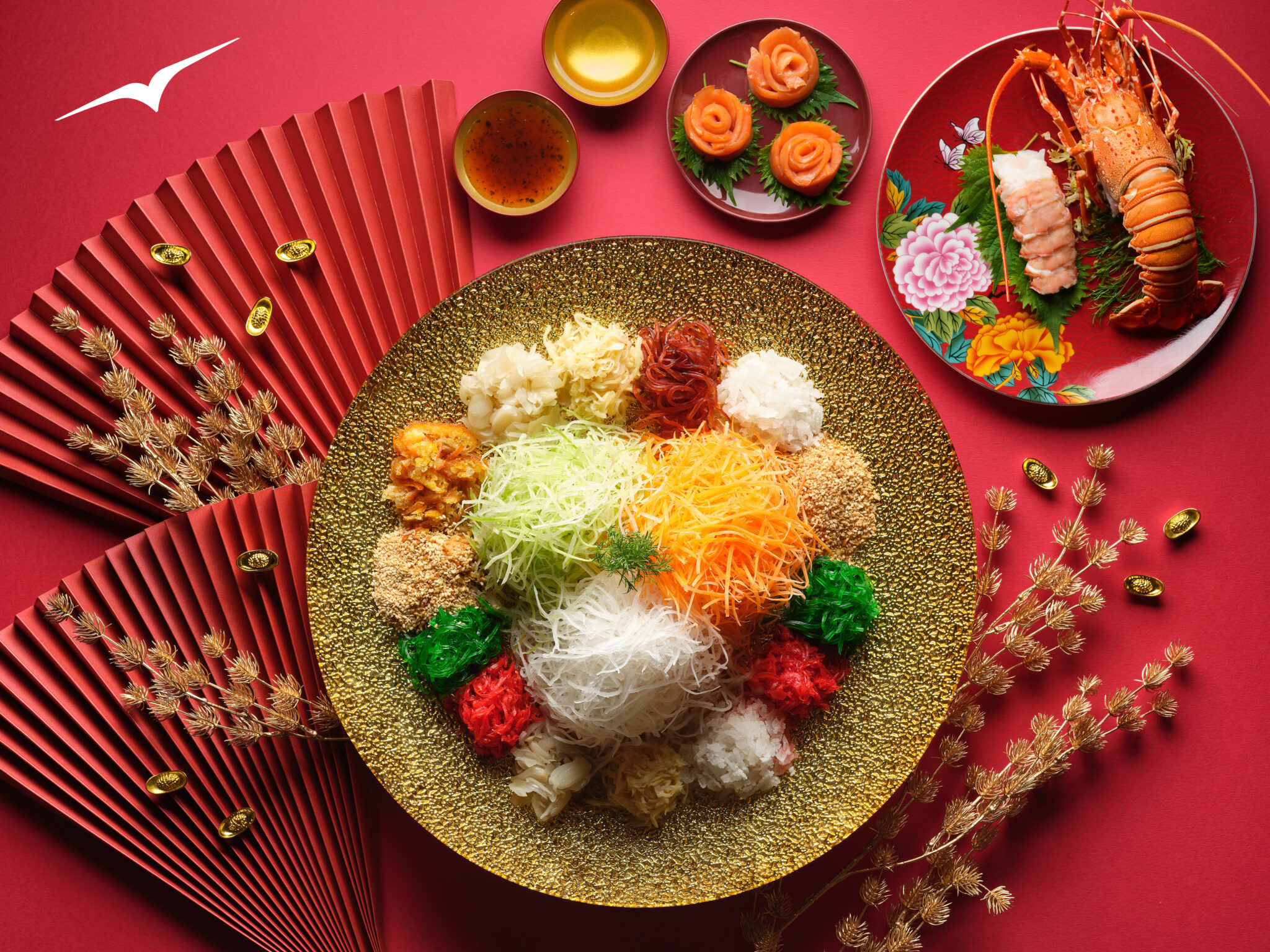 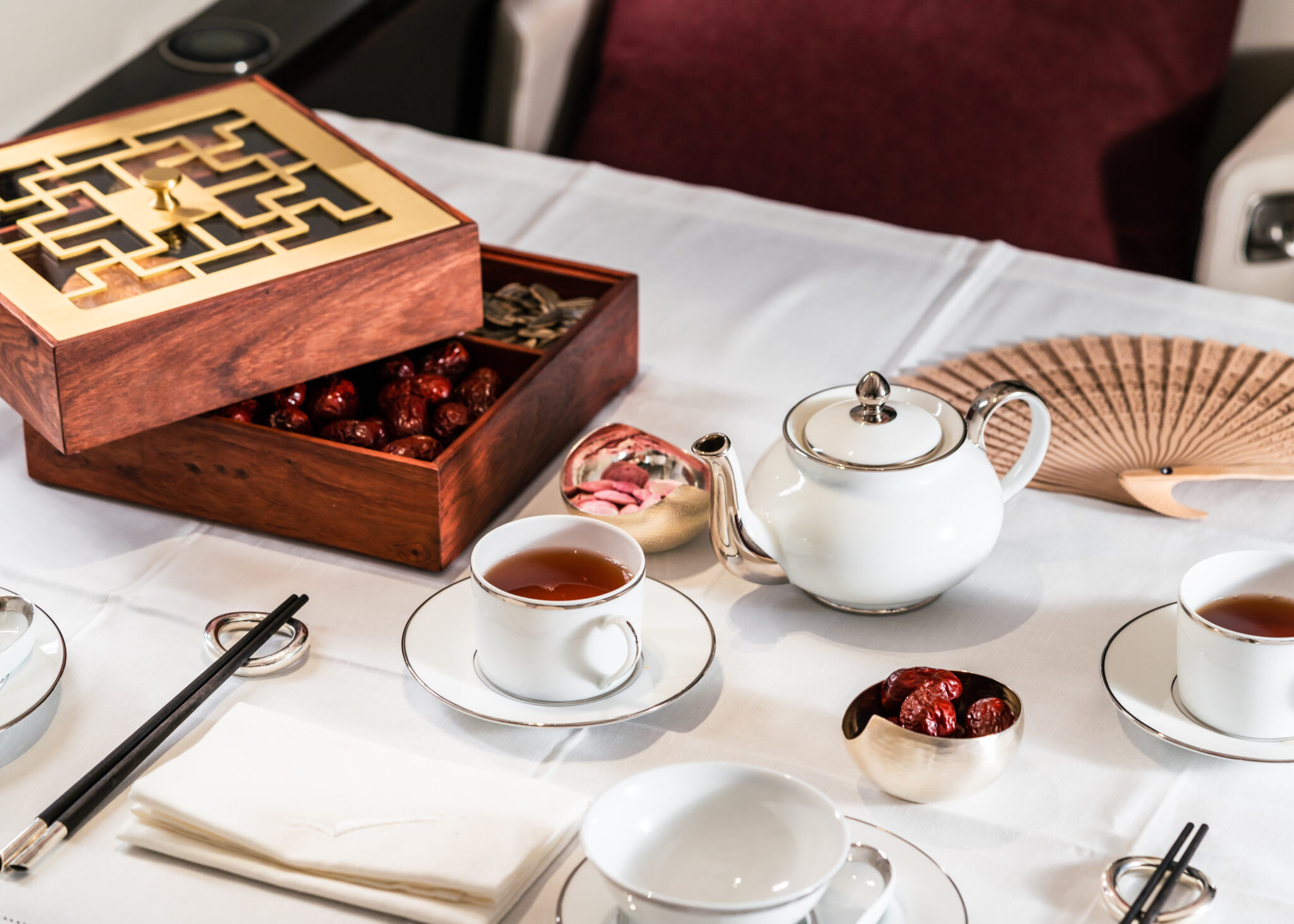 HONG KONG / SINGAPORE – To celebrate Lunar New Year, VistaJet has partnered with its gastronomy partners, including Shangri-La Singapore and The Ritz Carlton, Hong Kong to provide unique Lunar New Year Experiences, including tossing of the auspicious Lo Hei on board a private jet while cruising at 45,000 feet.

Shang Palace’s executive chef Daniel Cheung says: “A reunion feast during the Lunar New Year is never complete without Yu Sheng, which signifies good luck, prosperity and hope for the coming year.” He says: “It is a symbolic dish, we have incorporated into the VistaJet menu, adding to the festive celebration for the ‘Year of the Rabbit’. It is interesting to inject an interactive dimension to VistaJet’s in-flight dining experience with a Lo Hei,” says Cheung, adding that “it is our pleasure to be collaborating with VistaJet this festive season!”

For flights from Hong Kong, enjoy a traditional ‘Yum Cha’ (tea and dim sum), on the world’s highest dining table served by restaurant partner Tin Lung Heen, at The Ritz Carlton, Hong Kong. ‘Yum Cha’ on board a VistaJet flight from Hong Kong includes options such as the Steamed Pork and Shrimp Dumplings with Scallops and Jinhua Ham; and Steamed Alaskan Crab Meat Dumplings Topped with Salmon Roe. Give the ‘Yum Cha’ a sweet ending with a Double-Boiled Superior Bird Nest Served with Coconut Milk, Almond Cream and Syrup.

“Lunar New Year is a very important period in many parts of Asia,” says VistaJet Chief Commercial Officer, Ian Moore. “Many are taking the opportunity to travel abroad for holidays. With the Chinese border now open, families can go back to China for reunions and corporations can send executives for business again. We are optimistic about the growth prospects for the region in 2023.”

VistaJet has already experienced a large year-on-year increase in passenger traffic in Asia Pacific — its flight traffic across Asia-Pacific grew 65% year-on-year for the first nine months of 2022, driven partly by growth in Southeast Asia. In 2022’s first three quarters, VistaJet posted a 376% year-on-year increase in Singapore flights, and compared to pre-pandemic 2019 figures this is up 40%. For the first three quarters of 2022, flight hours from Hong Kong have experienced 18% year-on-year growth and flight hours are up 20% compared to the first nine months in pre-pandemic 2019.

Vista, the parent company of VistaJet, is the world’s largest on demand provider for private flying with a Member’s fleet of more than 360 aircraft, including the largest fleet of Global 7500 aircraft, the world’s longest-range business jet. VistaJet flies to over 1,900 airports in 187 countries, covering 96% of the world. 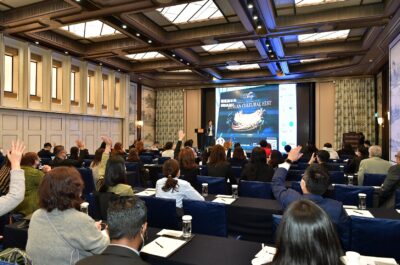 Tourism Malaysia kicks off its 2023 sales mission to Hong Kong 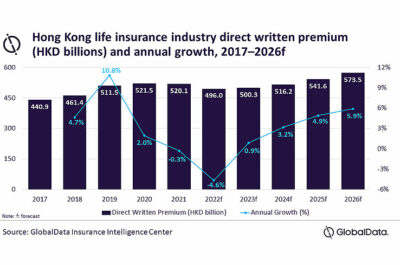