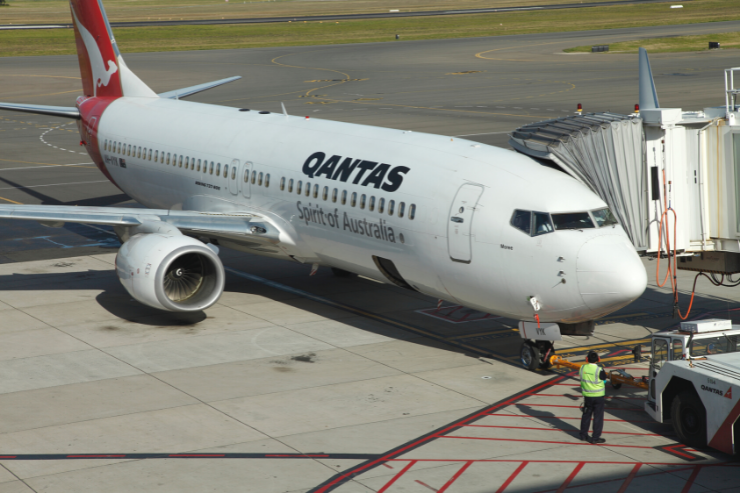 Airbus's new, ultra-long-range A350-1000s will allow Qantas to fly non-stop from Sydney and Melbourne to a range of locations on the other side of the globe.

The United Arab Emirates’ (UAE) aviation sector will likely find Qantas’ continuing announcements of direct long-haul routes concerning as they eliminate the need for layovers and stopovers, says GlobalData. According to the leading data and analytics company, full-service passenger airline revenue in the UAE is forecast to reach 95% of pre-pandemic (2019) levels in 2022. A significant reason for this strong recovery timeline is Abu Dhabi and Dubai’s status as major multi-stop hubs for global airline traffic.

Ralph Hollister, Travel and Tourism Analyst at GlobalData, comments: “Abu Dhabi and Dubai are major layover and stopover destinations for flights between Europe and Australia. This type of traffic has helped Dubai International Airport become one of the world's busiest airports in terms of international passenger numbers. With such vast passenger numbers spurred by multi-leg trips, the airport creates a valuable contribution to the Emirates’ economy.”

Airbus's new, ultra-long-range A350-1000s will allow Qantas to fly non-stop from Sydney and Melbourne to a range of locations on the other side of the globe. The latest of Qantas’ announced routes is a direct flight from London to Sydney scheduled to start in 2025. This development will become of growing concern for the UAE if more airlines begin to take orders of this type of aircraft in the future. This region has relied on breaking up long-haul trips to develop as a key player in global travel and tourism.

The travel and tourism industry in the UAE will hope that the need for affordability continues to trump accessibility in the coming years. According to GlobalData’s Q3 2021 Consumer Survey, 58% of global respondents stated they were most influenced by affordability when planning a holiday, compared to 52% of respondents that stated they were most influenced by accessibility. Direct ultra-long-haul flights, such as the new London to Sydney route, will typically cost significantly more than a layover route that stops in the UAE. The increase in cost will deter many from choosing this more convenient type of flight.

Hollister adds: “The risk lies in more direct flights becoming available between Europe and Australia in the coming years, through a growing number of airlines investing in aircraft like Airbus's A350-1000. Increased competition could drive the price down to a point where budget-conscious travelers decide that the accessibility offered is too good to miss out on."

The vast number of available flights from Europe to Australia still need to be broken up in regions such as the Middle East, which means that travel and tourism companies in this region will not be hitting the panic button yet. However, the gradual increase in ultra-long-haul direct flights will act as food for thought for key hubs such as the UAE, as accessibility will remain a key influencing factor within trip planning.

Hollister concludes: “Destination marketing is already a key strength for the UAE. Pushing the attractiveness of this destination to Western markets by offering hotel deals and holiday packages could help to dissuade travellers from these ultra-long-haul flights.”