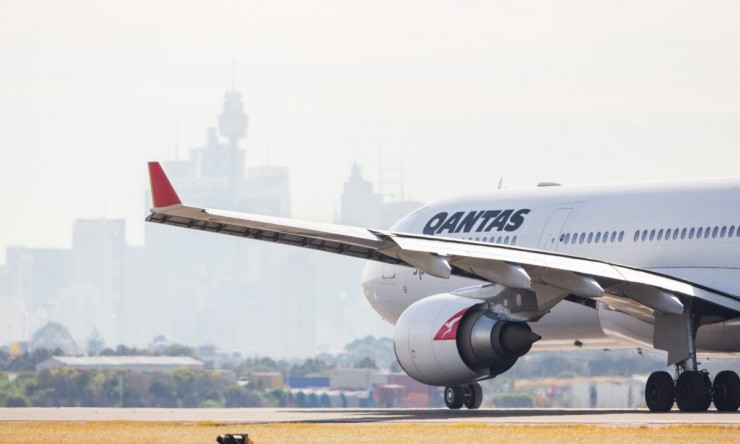 The airlines have submitted an application for authorisation to regulators in Australia and New Zealand, with a decision expected within six months. Subject to this regulatory approval, it is anticipated that the joint business would commence operations around July 2021, when Qantas has said it expects its international network to gradually restart.

Under the proposed five-year agreement, the airlines would deliver substantial benefits for customers and help accelerate the recovery of the tourism, trade and corporate travel links between Australia and Japan, including:

“Around half a million people visited Australia from Japan in 2019. We want to see that tourism resume and grow even further by making it easier for Japanese travellers to visit,” said Mr Joyce.

“The joint business means we’ll be able to build on our existing relationship with JAL through oneworld to offer more routes, better flight connections and more benefits to frequent flyers. It also helps us diversify our portfolio of joint businesses amongst Australia’s key trading partners.

“It will be a win for our customers, a win for trade and a win for the one million people who work in tourism across Australia.”

Japan Airlines President Yuji Akasaka added: “For over 50 years, JAL and Qantas have operated flights between Japan and Australia, demonstrating our mutual commitment to support and strengthen the diplomatic relationship built by the two countries.

“We believe that a joint business with Qantas will make for a quicker recovery between both countries with the ability to expand connectivity within each carrier’s respective domestic network, providing more customer choice and travel growth opportunities.”