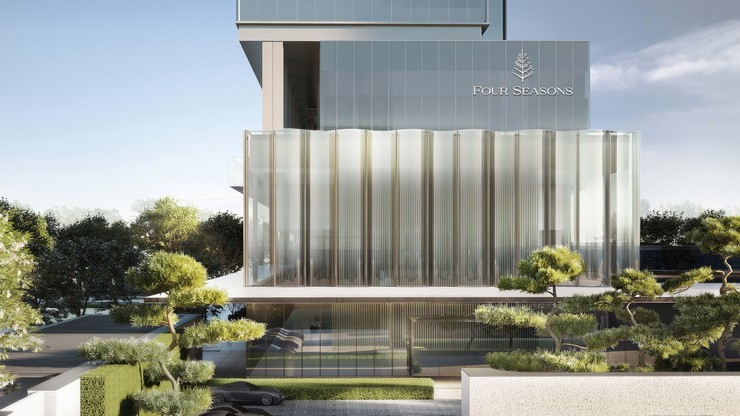 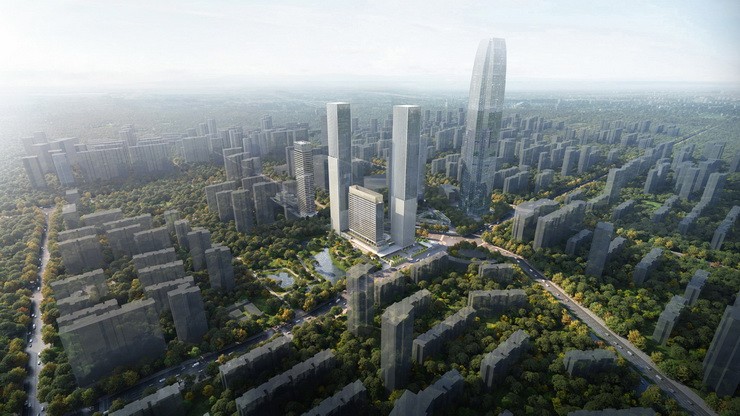 Culture and incredible growth grounded in the city's flourishing tourism and technology sectors.

“Xi'an is a dynamic destination known for its history, culture and incredible growth grounded in the city's flourishing tourism and technology sectors,” says Bart Carnahan, President, Global Business Development and Portfolio Management, Four Seasons Hotels and Resorts. “We are thrilled to continue expanding Four Seasons footprint in China alongside our partners at Vanzhong Group. This exceptional new hotel will offer guests a luxury respite in the bustling city of Xi'an that effortlessly meets the needs of today's business and leisure travellers.”

A former imperial capital of China and start of the ancient Silk Road, the rich history and culture of Xi'an can now be seen through its UNESCO World Heritage-protected temples, pagodas and relics. As one of China's most industrialized cities and now dubbed the “Digital Silk Road” as a result, Xi'an's impressive plans for growth can be attributed to the concentrated focus on specialized technology by the extensive list of domestic and Fortune 500 companies that have established operations in the city.

“A resort-style hotel set within a thriving city-centre will be the first of its kind for Xi'an and its visitors,” says Wuliang Li, Chairman, Vanzhong Group. “In a city with such a rich history and leading commerce ecosystem, welcoming Four Seasons and its curated luxury hospitality offering to Xi'an will serve to further ignite the bright future that lies ahead.”