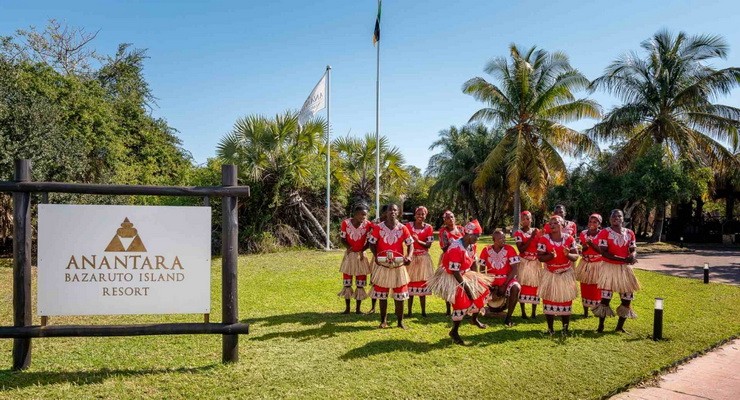 The brand welcomes new General Managers at resorts in Oman, the Seychelles and Mozambique.

Dubai, UAE - Anantara Hotels, Resorts & Spas announces four executive appointments in its portfolio of luxury properties in the Middle East and Africa. The brand welcomes new General Managers at resorts in Oman, the Seychelles and Mozambique. 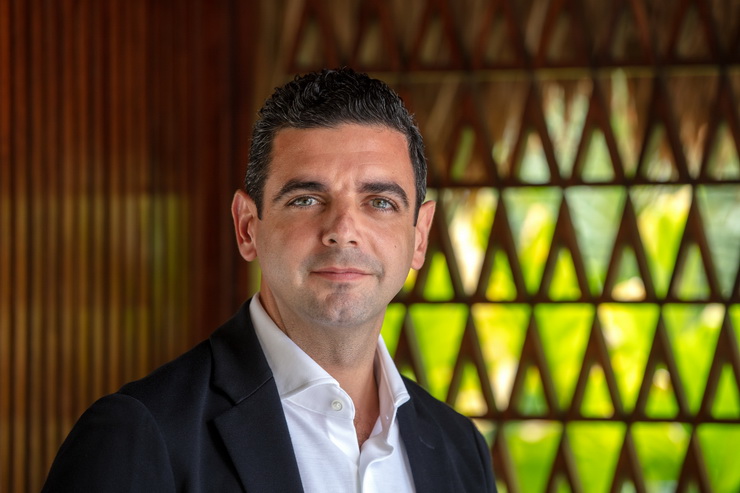 Mathieu Hellec has taken the helm as General Manager at Anantara Maia Seychelles Villas. Previously Resident Manager, Mathieu joined the team in 2018 prior to the property’s rebranding from Maia Luxury Resort & Spa in 2020. Before joining the resort, Mathieu was General Manager of Tropical Store Limited, a company specialised in providing high quality solutions, brands and expertise to hospitality businesses in the Seychelles.

Hailing from France, Mathieu has a bachelor’s degree in Hospitality & Tourism from Lycée Hôtelier Largentièret, where he graduated with honours. Mathieu started his career in 2002 at L’Aiguiere in Paris as Restaurant Manager, where he went on to attain a Sommelier diploma and was appointed a member of the Sommelier Association in France. In 2010 he joined Constance Hotels and Resorts in Mauritius as Head Sommelier for seven outlets.

Set on a private peninsula on the southwest coast of Mahé, Anantara Maia is one of the country’s most exclusive properties, boasting thirty private pool villas opulently designed by Bill Bensley and its unique ‘Beyond All Inclusive’ service. 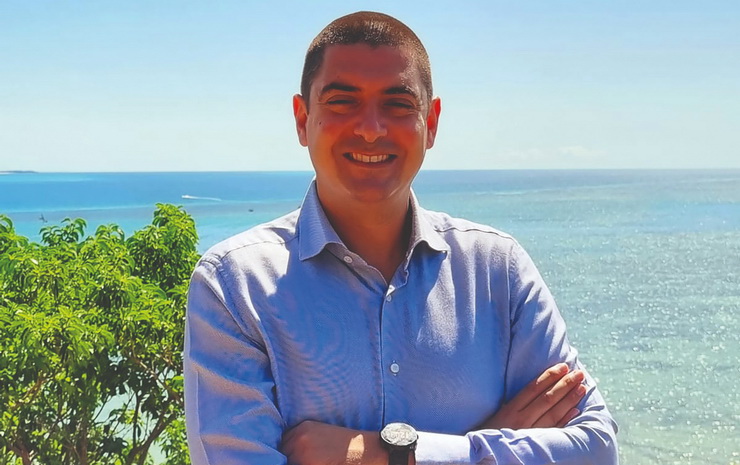 A Greek national, Yiannis has a passion for fitness and wellbeing and started his hospitality career with several positions in his home country, including as Recreation Manager at Costa Navarino Resort. He then moved to the Middle East in 2012 to take on a similar role at The Ritz Carlton Bahrain.

Yiannis joined Anantara in 2014 as Director of Leisure and Recreation at Banana Island Resort Doha by Anantara in Qatar. Two years later he was appointed Executive Assistant Manager at sister property Tivoli Souq Waqif Boutique Hotels in Doha. Moving to Asia in 2017, he then took on two positions as Resort Manager, first at Anantara Rasananda Villas Koh Phangan in Thailand, followed by Anantara Desaru Coast Resort & Villas in Malaysia, before moving to Mozambique to take on his first GM position. 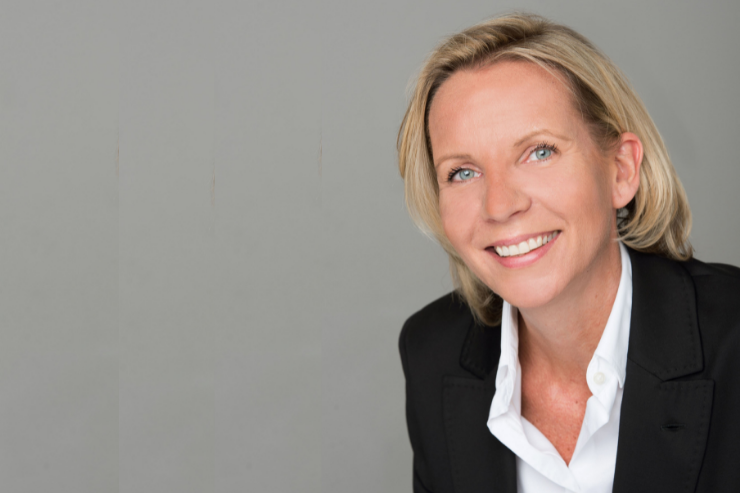 Maren Kuehl has been appointed General Manager at Anantara Al Jabal Al Akhdar in Oman and brings with her nearly twenty years of experience in international luxury hotels across Europe and the Middle East. Maren has been part of the Anantara family since 2014 when she joined the brand as Hotel Manager at Anantara The Palm Dubai Resort.

Maren’s hospitality experience began in the UK at the Ritz Hotel London where she undertook various roles and demonstrated excellence in Food and Beverage and Front Office Management. Moving to the UAE in 1999 Maren worked with Jumeirah Group for 12 years in a number of their flagship resorts. 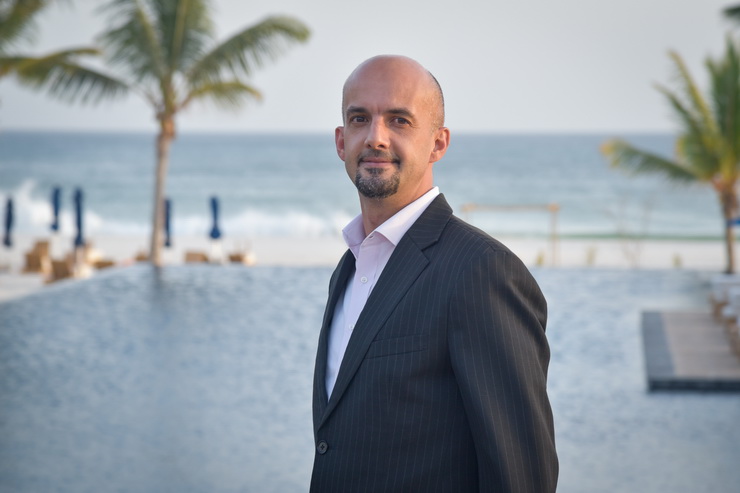 Andrea Orrú has joined the Anantara team in Oman as General Manager at Al Baleed Resort Salalah by Anantara. Andrea has been part of the team at Minor Hotels, Anantara’s parent company, since 2013 and brings with him over 20 years of experience in hotel operations across food and beverage and hotel management in countries including Thailand, Maldives, China and South Korea. He moved to Oman from his previous position as Task Force General Manager at Niyama Private Islands Maldives and prior to that General Manager at Anantara Rasananda Koh Phangan Resort in Thailand.

Andrea, who is Italian, started his career in 1999 in F&B with Thistle Hotels in the UK. He then went on to join Starwood Hotels and Resorts working in the UK, Australia and China in various management positions over a period of 13 years.

Located in the stunning coastal location of Salalah in Oman’s southern province of Dhofar, Al Baleed Resort Salalah by Anantara sits within easy reach of an abundance of cultural treasures and thrilling escapades offering intrepid travellers a unique destination of breathtaking natural beauty.