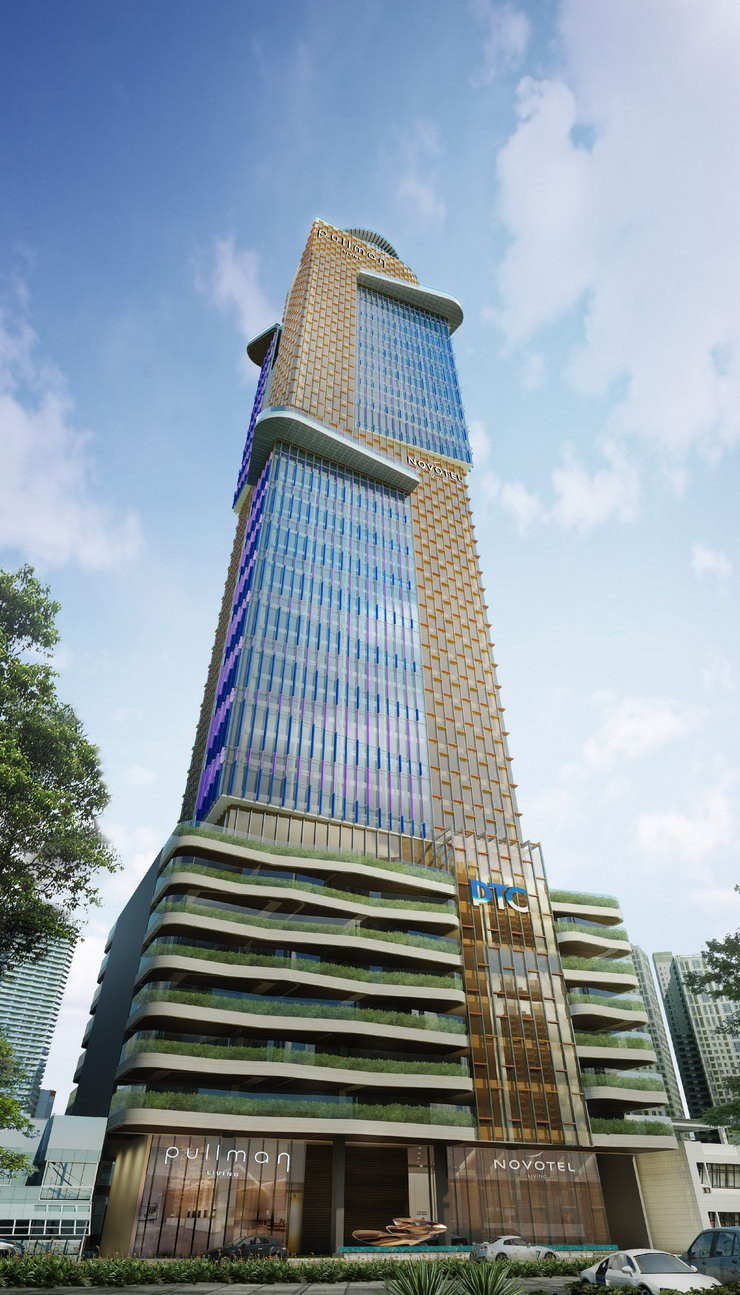 Record year in the Philippines with nine new hotel signings in 2019.

Manila, Philippines - Accor, the largest and most geographically diverse hotel group in Asia Pacific will expand its portfolio in the Philippines with a record-setting nine new hotels signed this year which will be managed by the international augmented hospitality group. The accelerated expansion plan will boost the leading hotel operator’s presence in the country from eight hotels with 2,127 rooms to 22 hotels with over 5,500 rooms within the next five years. With 38 brands within its portfolio, Accor is on a rapid expansion phase, particularly in the luxury and lifestyle sectors across the Asia Pacific region.

The nine new hotels signed represent an additional 2,155 rooms, increasing the group’s total pipeline to 14 new hotels in the Philippines with over 3,400 new rooms.

“Philippines is a market with great potential, and our recent signings underlines Accor’s long-term commitment to the vibrant nation. Last year, the travel and tourism industry was the fastest-growing sector in the Philippines. We are delighted to showcase even more of the Philippines with a wider choice of accommodation that makes as much sense for our hotel owners as much as it does for our guests,” said Patrick Basset, Accor’s Chief Operating Officer – Upper Southeast & Northeast Asia and the Maldives.

According to a report by the World Travel & Tourism Council (WTTC), travel and tourism contributed 24.7 percent to the Philippine gross domestic product in 2018.

The 14 new properties include the introduction of six brands which will make their debut in the Philippines including – Pullman Living, MGallery, Swissôtel, Novotel Living, and Ibis Styles. The Philippines is already home to Raffles, Fairmont, Sofitel, Mövenpick, Novotel and Mercure brands.

“With nine hotels signed to date in the Philippines, we have doubled the existing portfolio in just over nine months, and expect to add two more hotels with a combined 500 rooms by the end of 2019. We have further diversified our brand offering with the introduction of six Accor hotels and extended stay brands into the country,” said Andrew Langdon, Accor’s Senior Vice President of Development - Asia.

According to the latest numbers from the Philippines’s Department of Tourism, South Korea, China, USA, Japan, and Taiwan make up the country’s top five visitor source markets. Accor’s global presence and long-term visibility in these markets offer the advantage of trustworthiness and reputation for travellers as well as stakeholders.