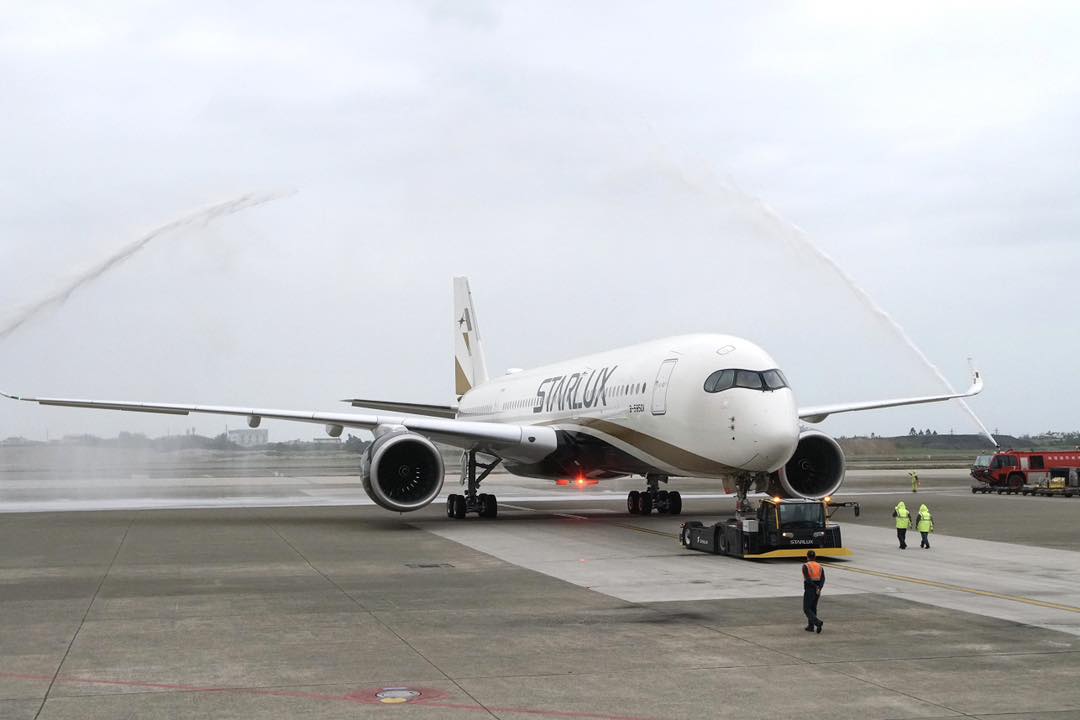 Taiwanese carrier Starlux Airlines operates the World’s and Asia’s youngest aircraft fleet in 2023. Boasting an average aircraft age of only 1.22 years, it has been named the winner of the “ch-aviation World’s Youngest Aircraft Fleet Award 2023”.

Thomas Jaeger, the CEO of ch-aviation, said of the Award: “ch-aviation’s Youngest Fleet Award recognises airlines dedicated to keeping their fleet young and using new generation aircraft. This subject is extremely important to all of us in the industry and the whole world because CO2 emissions are a global issue affecting us all. We at ch-aviation believe it is critical to recognise those airlines that truly work hard toward fixing this problem by keeping their fleets young because they’re the ones that make a difference. This Award acknowledges their efforts and is an incentive to keep up the good work. It is essential to say that this Award is entirely based on non-manipulable fleet data. There is no jury or any other subjective parameter involved.”