Accor and Ennismore accelerate expansion across Southeast Asia in 2023 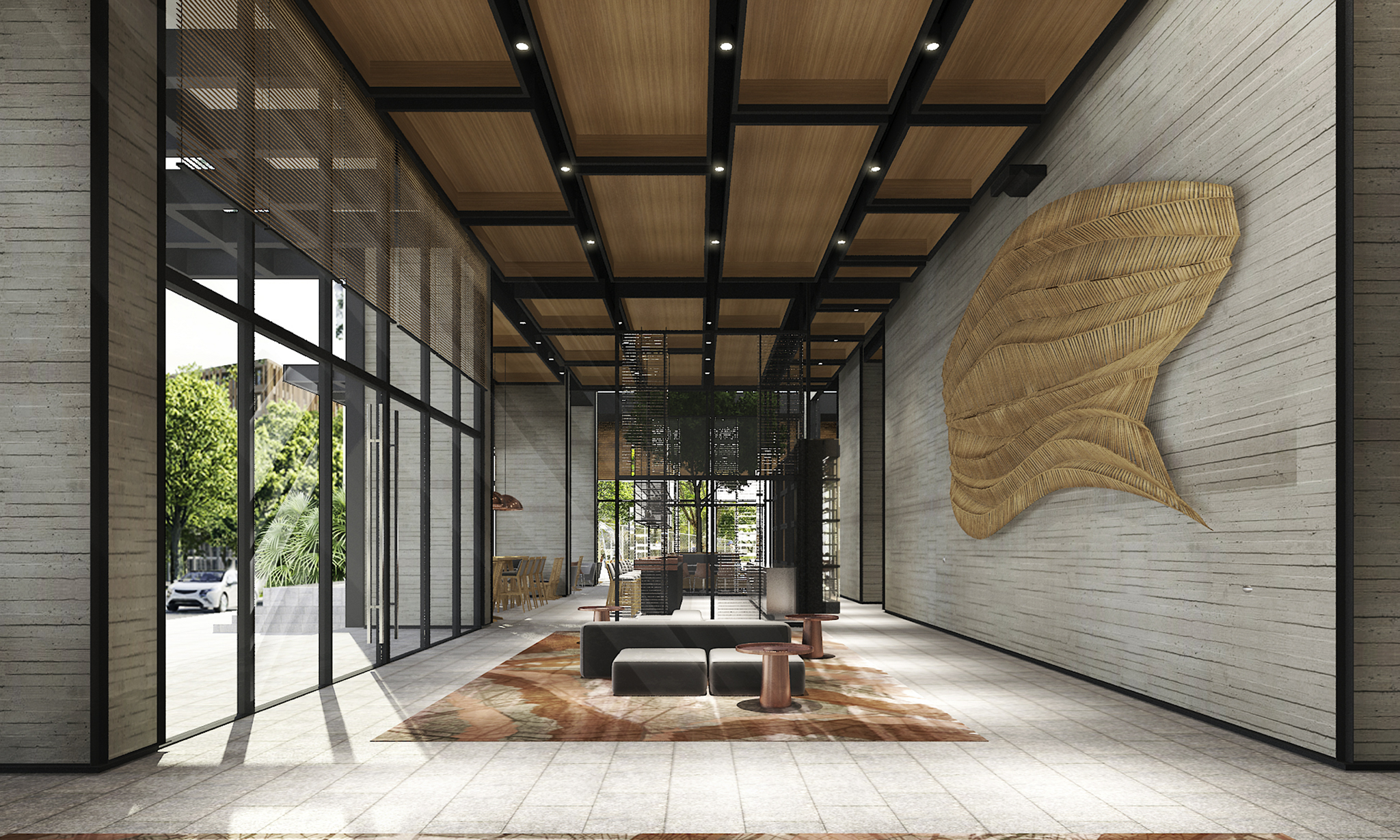 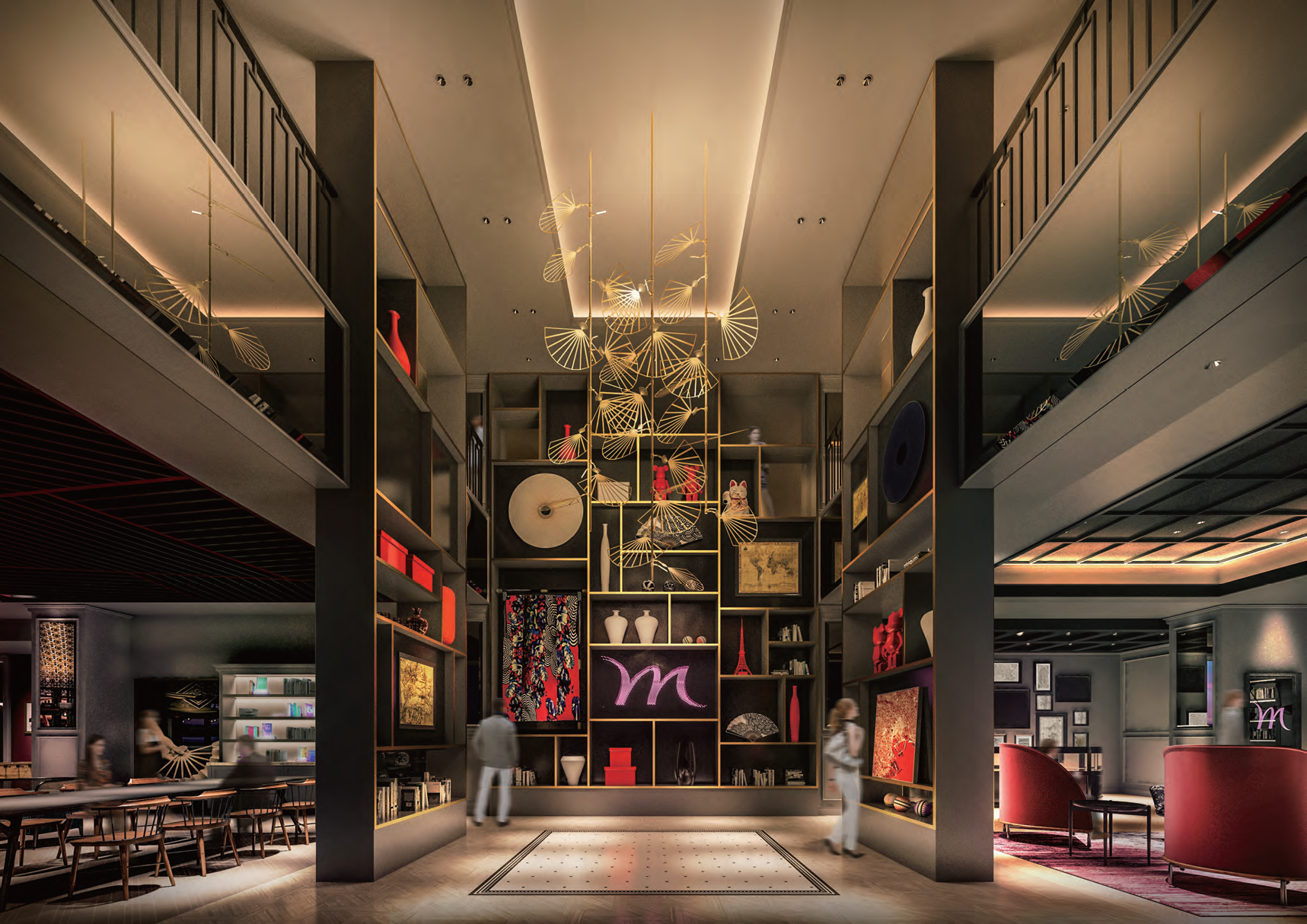 The groups’ growth strategies includes 28 confirmed openings across the region, with more to follow.

BANGKOK – Accor and lifestyle hospitality company Ennismore will expand their portfolio with a series of key hotel and resort openings all across Southeast Asia in the year ahead. With close to 30 confirmed new properties under ten distinct brands in nine countries, 2023 marks an important milestone in the two group’s regional development strategies.

Thailand is a key market and 2023 will see the arrival of a series of important new hotels and resorts in the kingdom. Ennismore’s TRIBE Bangkok Sukhumvit 39 (scheduled to open in Q2 2023) will mark the debut of the design-driven, guest-centric TRIBE brand in Thailand, while the 207-key Novotel Living Bangkok Sukhumvit Legacy (Q2) by Accor will introduce Novotel’s extended-stay concept to the Thai capital’s Sukhumvit district. Also in Bangkok, guests can look forward to the 178-key Mercure Bangkok Sukhumvit 60 (Q4) and the 666-key ibis Styles Bangkok Twin Towers (Q3), which is set to become the world’s largest ibis Styles hotel.

Outside Bangkok, the 234-key Novotel Rayong Star Convention Centre (Q1) will become an important new MICE and leisure destination on Thailand’s Eastern Seaboard, while the Mercure Rayong Lomtalay Villas & Resort will debut its garden wing, which will include an additional 133 rooms, suites and villas, four restaurants and bars, along with expansive meeting, conferencing and events facilities. Grand Mercure Resort Ao Nang Krabi (Q4) is also set to makes its debut in Southern Thailand with 200 keys at the end of the year.

Accor’s industry-leading brands will launch in Southeast Asia’s most exciting up-and-coming destinations in 2023. In Cambodia, the 232-key Novotel Sihanoukville Holiday Resort (Q2) will bring international midscale comfort to the country’s popular seaside town, while the 253-key Novotel Phnom Penh Boeng Keng Kong (Q2) will rise in the centre of the Cambodian capital. In Vietnam the 373-key Pullman Hai Phong (Q4) will introduce world-class five-star standards to this thriving port city.

In Singapore, three new landmark hotels are set to elevate the five-star hospitality sector in this vibrant metropolis. The 326-key Pullman Orchard Singapore – Singapore’s first Pullman hotel – will officially launch in February in the famous retail district of Orchard Road as the ultimate playground for today’s new entrepreneurs. Later in Q2, the 342-room Pullman Singapore Hill Street will open, offering sweeping views over Fort Canning, Saint Andrew’s Cathedral and the Singapore River, while the 302-key Mondrian Singapore Duxton (Q1) by Ennismore will rise above the colourful streets and shop-houses of Chinatown, overlooking the Lion City’s skyline. This design-led, culture-infused hotel will join a collection of only eight Mondrian hotels worldwide.

In Malaysia, the 161-key ibis PJCC Petaling Jaya and the 172-key Mercure Miri City Centre are both due to open their doors by the middle of 2023. Finally, Japan will welcome the 363-key Mercure Hotel Tokyo Haneda Airport (Q4) at one of the world’s busiest aviation hubs.

“2023 represents a watershed year for travel, tourism and hospitality. As the world emerges from the challenges of recent years, we are set to enter a bright new era, free from travel restrictions and filled with optimism. Accor’s new hotels and resorts, which span every sector of the market from economy to luxury, will enable all travellers to spread their wings and explore some of Asia’s most desirable destinations. We look forward to delighting guests with exciting new experiences in 2023 and for many years to come,” said Garth Simmons, Chief Executive Officer for Accor, Southeast Asia, Japan & South Korea.

In 2022, Accor and Ennismore signed a combined 30 hotels representing 8,700 keys across eight countries in Southeast Asia. These hotels will be operated under 15 brands within all segments, from economy to luxury. 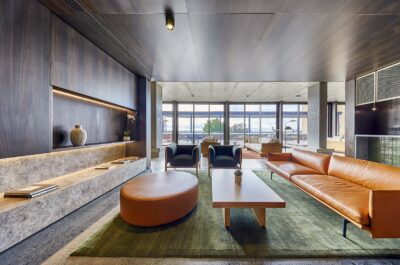 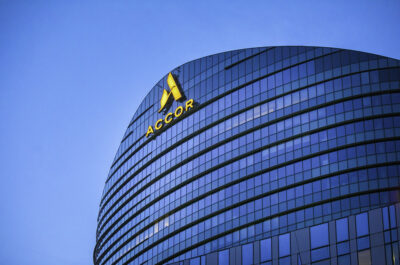 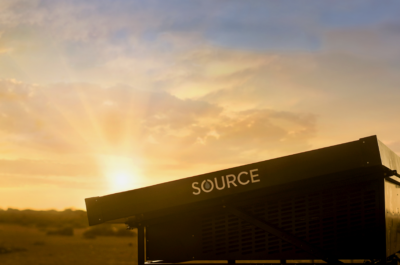 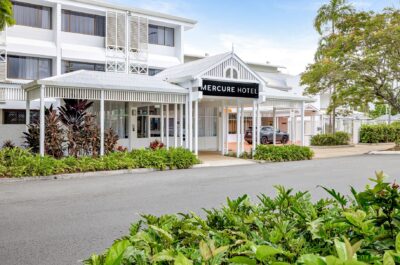