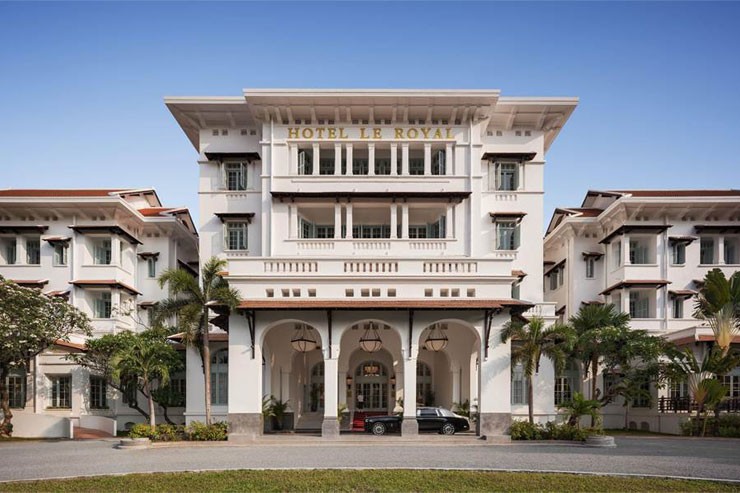 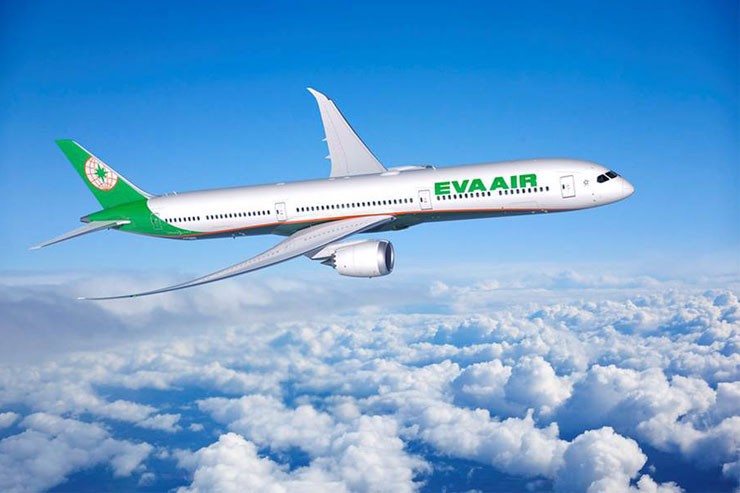 The hotel is the only venue in Cambodia that boasts a license to prepare and serve Royal Khmer cuisine, a feast of traditional recipes known for generations only to chefs in the palace.

PHNOM PENH, CAMBODIA - Raffles Hotel Le Royal, celebrated for more than 90 years as one of the “Grandes Dames” of Southeast Asia, has confirmed an agreement with EVA Air to provide their Gold and Diamond card holders a string of benefits during their ASQ stay at the hotel in Phnom Penh, including a complimentary Royal Khmer meal with wine.

The hotel is the only venue in Cambodia that boasts a license to prepare and serve Royal Khmer cuisine, a feast of traditional recipes known for generations only to chefs in the palace. The menu includes steamed lobster served in a coconut shell, and nhoam svay, a fragrant dish of grilled scallops and smoked fish accompanied by green mango and peanuts.

Each guest will also be included in a lucky draw, with one business-class ticket (Phnom Penh to Taipei) as the first prize.

The deal, which is valid until 31 March 2022, applies only to EVA’s Gold and Diamond card holders flying to Phnom Penh from Taiwan Taoyuan International Airport, where they are afforded the comfort of priority check-in and access to an exclusive VIP lounge ahead of the flight.

Cambodia recently announced its reopening to international tourism, with the country widely lauded for its containment of the covid virus and stringent border controls.

Upon arrival at Raffles Hotel Le Royal, in-bound travelers will be hosted in the hotel’s northern wing which has been set aside as an ASQ (alternative state quarantine), offering an elegant option in rooms and suites that were each refurbished as part of a meticulous one-year restoration project which was completed in 2020.

However, traditionalists will be relieved to know that the heart and soul of this vintage landmark hotel has been lovingly maintained. Polished hardwood floors, age-old ceiling fans, and brass rotary telephones continue to feature in the rooms.

Designed by architect Ernest Hébrard in French colonial style, Le Royal originally launched in November 1929. Among the numerous celebrities who have graced the hotel are Charlie Chaplin, French President Charles de Gaulle; and in the 1960s, former US First Lady Jacqueline Kennedy.

“We are dedicated to offering a sanctuary of unparalleled comfort for those guests arriving from Taiwan and other countries,” said Hotel Manager Dennis de Groot. “Visitors staying at the hotel as part of the ASQ program can expect private airport transfers, exquisite dining experiences, 24-hour medical services, PCR tests, and a truly comfortable and memorable stay.”