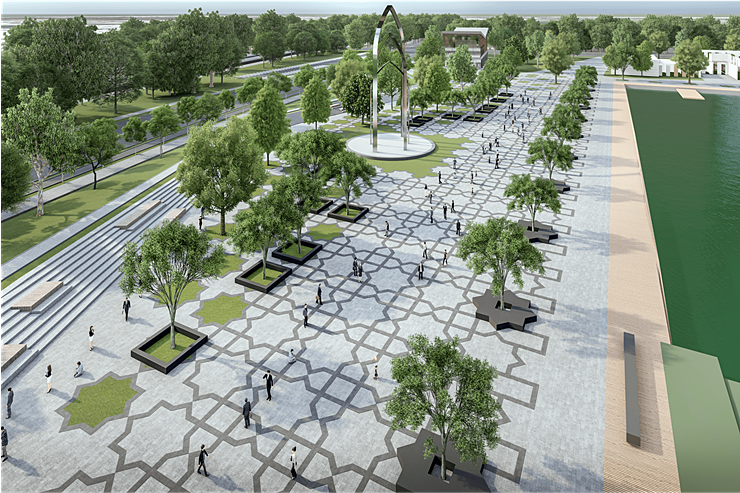 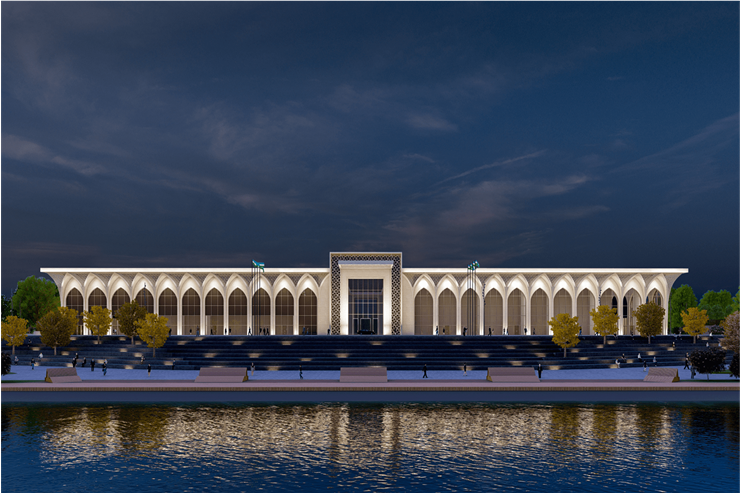 Deborah Haines has been appointed as Cluster General Manager of the Samarkand Regency Amir Temur hotel and the Savitsky Plaza hotel, which will be opened simultaneously with another six hotels in the first half of 2022 at the Silk Road Samarkand touristic complex, building-up in Uzbekistan. Ms. Haines is tasked with launching and opening two properties: the five-star Samarkand Regency Amir Temur hotel and four-star Savitsky Plaza hotel. Both hotels are a new milestone in the hospitality industry within Central Asia. The unique concepts of the brands of these hotels will become benchmarks for the hotel business in Uzbekistan. They are based not only on rich historical heritage of the region, but also on the international experience and world standards of luxury hospitality.

Ms. Haines sees great potential in hospitality in Uzbekistan and particularly in Samarkand as a rapidly developing region of Central Asia. “A well-coordinated service team is important to create a touchstone image of the hotels and personal hospitality, so it is very important not only in building the strong team, but also in creating an attractive environment as an incentive for professional growth – service philosophy that becomes a way of life,” says Ms. Haines. “The fact that Samarkand Regency Amir Temur is a member of The Leading Hotels of the World gives us an advantage, but at the same time imposes clear and important obligations: the accepted standards in the Association guaranty a high service and an exceptional approach to communication with every Guest,” adds the Cluster General Manager.

For the successful development of world-class hospitality projects, the health and well-being of Guests and staff becomes an important factor in the development of hotels, Ms. Haines believes, and the ability to meet the social demands of the time (to improve the working environment for employees and ensure social distancing of Guests) increases public confidence in the brand. In addition, social networks have begun to play a key role in the perception of a tourism product of any level. “Digital technologies are not just a trend; they are already in our reality. A consumer chooses a remote contactless way to book and purchase services in tourism industry. I am convinced that top managers should focus their efforts on technologies that provide a consumer-centric environment,” considers Ms. Haines.

In the short term, Deborah Haines highlights the following priorities:

Prior to her appointment as the Cluster General Manager of hotels at the Silk Road Samarkand, Ms. Haines successfully led Radisson Blu hotels worldwide for over 19 years. In addition to launching and opening hotels, Deborah Haines gained experience in managing of operating hotels, where her efforts have increased travelers' confidence in the brand and guest and owner satisfaction. Ms. Haines she spearheaded the relaunch of the newly opened Radisson Blu Paradise Resort and SPA in Sochi, where she had to transform the Olympic facility into an all-season resort. As the result the hotel has been awarded with a number of awards: World Travel Awards - Best Luxury SPA, 2015, 2016 and 2017; World Luxury Hotel Awards – Best Luxury SPA, 2016; Asia Grill and Bar Luxury Restaurant, 2016. Together with the management of Radisson Blu hotels in Moscow and Sochi, for six years Ms. Haines was the District Director of the Radisson Blu in Russia, successfully applying all her talent and high professional skills in this position.

In 2017 Ms. Haines was appointed as General Manager of Radisson Blu Plaza Bangkok (Thailand) and then as Regional General Manager of Onyx Hospitality Group (East Thailand). During her leadership, the hotels have received a recognition from the professional community and have been awarded with high awards as Conde Nast Traveller Best Business Hotel 2019, Thailand Convention and Exhibition Bureau – MICE Venue 2020, World Luxury Hotel Awards 2020 etc.