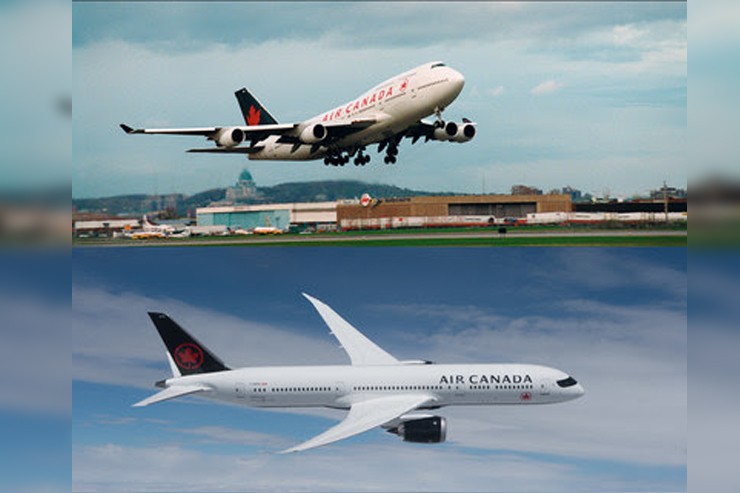 Seoul was the first Asia-Pacific destination to be served by Canada’s flag carrier, starting with three times weekly flights on the Toronto-Vancouver-Seoul route onboard h Boeing 747-400 Combi aircraft.

John MacLeod, Air Canada's Vice President, Global Sales and Alliances, said: "We are thrilled to celebrate 25 years of proud service between Canada and South Korea. Since 1994, millions of customers have travelled on our airline between our two countries to conduct business, visit friends and family, study, learn more about each country's wonderful heritage, and to visit UNESCO and cultural attractions."

He added: “Both countries have introduced a diverse range of delicious, culinary traditions to each other with Korean BBQ and other specialties now enjoyed by more and more Canadians. We are very pleased to be an important link between our two countries, and to help sustain the positive relationship our nations enjoy."

Seoul was the first Asia-Pacific destination to be served by Canada’s flag carrier, starting with three times weekly flights on the Toronto-Vancouver-Seoul route onboard h Boeing 747-400 Combi aircraft.

Craig Richmond, President & CEO, Vancouver Airport Authority, said: "Air Canada's Vancouver to Seoul service is key to our vision of creating a world-class hub. It connects Canada to an incredible country, with a deep history and unique culture, and one of the world's most thriving and innovative economies. We are excited for the future, as we work with Air Canada to build their trans-Pacific hub at YVR, and the ongoing success of the Seoul service."