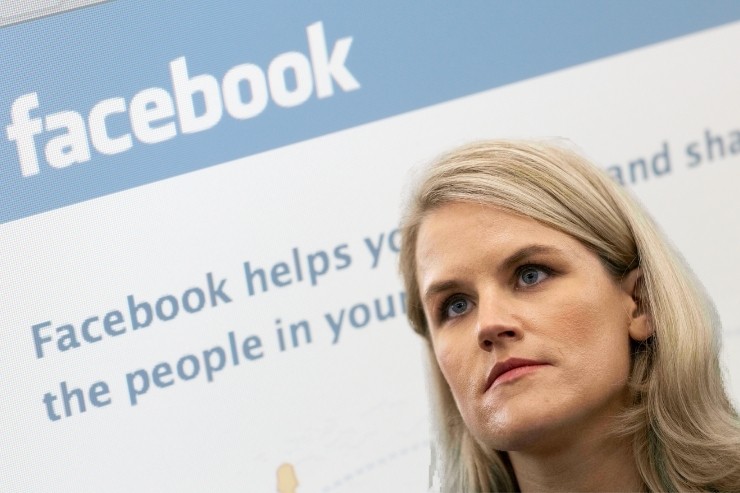 The revelations by Facebook Whistleblower Frances Haugen has exposed a darker underside. Travel & Tourism now has to decide whether to ignore the allegations or take them seriously.

The widely-publicised revelations by Facebook whistleblower Frances Haugen create an opportunity to rethink and reset relations between the techno-oligarchs and the Travel & Tourism sector, and also rectify the long-standing, grossly imbalanced content of Travel Tech forums.

Facebook along with its first cousins Google, Amazon, TripAdvisor, AirBnB and other techno-oligarchs have long dominated the Travel Techno forums. Glitzy presentations about their business-driving products and services are lapped up by goggle-eyed delegates, followed by patsy questions. Travel & Tourism spends billions advertising with them.

But the revelations by Facebook Whistleblower Frances Haugen has exposed a darker underside. Travel & Tourism now has to decide whether to ignore the allegations or take them seriously.

Here are some of the headlines in recent days: This is Facebook’s response: 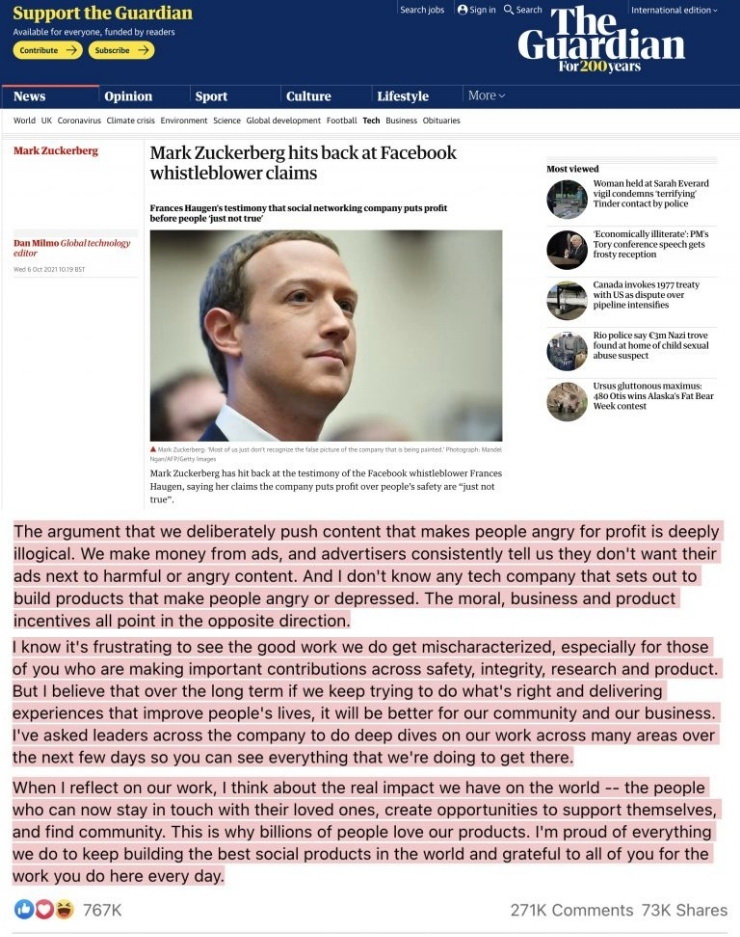 Which side is right?

Facebook was originally designed to fit its original business objective as a do-good “social media” platform — for people to chat, make friends, socialise. But as its user-base grew, it became the victim of unintended consequences.

(+) Intelligence agencies discovered the information can be used to spy on people.

(+) Politicians discovered it can be used to win elections.

(+) Child predators discovered it can be used for sexual exploitation.

(+) Fraudsters discovered it can be used to scam the gullible.

(+) Propagandists discovered it can be used to spread disinformation.

All of these are capable of destabilising families, communities, countries, societies and individuals. Clearly, Facebook itself was overwhelmed by the speed and scale of the abuse, and unprepared to police it. Last April, the Facebook CEO was summoned to appear before a US congressional inquiry to respond to accusations of privacy violations.

So far, Travel & Tourism has looked the other way, even though the latest whistleblower allegations strike at the heart of the entire safety-and-security ecosystem on which the industry survives.

Safety and security is not just about X-ray machines, biometrics and metal detectors. Ensuring peaceful, stable, equitable, sustainable societies is its best guarantor.

As Data has become the New Oil, the ownership, management, distribution and usage of that data has become an equally dangerous security threat as oil.

Similarly, just as the world is shifting away from oil, so too does it need to shift away from the over-reliance on these techno-oligarchs.

Historically, the engineering and design of the Information Superhighway has been entirely lopsided and negligent in its priorities.

When highways and expressways are built, safety is top priority in the engineering and design. Speed limits, curves, gradients, everything is checked, planned and regulated to ensure safety.

Because the same highways used to transport goods and promote tourism can also be used by child traffickers and drug smugglers, non-traffic security agencies have to track those, too.

However, the legal, regulatory and policing mechanisms of the Information Superhighway always were low-priority. The bells and whistles came first.

Indeed, Travel & Tourism was one of the first economic sectors to jump on the bandwagon.

With funding from the techno-oligarchs, Travel Tech forums proliferated. Devoid of debate and critical thinking, they quickly became gatherings of mutual back-thumpers preaching to the converted.

Anyone who challenged the rah-rah narratives was made most unwelcome.

One former PATA CEO was constantly pushing technology as a be-all and end-all. He made it publicly clear that he also held significant investments in tech companies.

I privately suggested to him that PATA should organise forums to discuss the downsides and emerging threats of technology. Predictably, he showed zero interest.

In 2011, I covered the Mekong Tourism Forum in Champassak, Laos. Then, Google was well on its way to transforming itself from a mere search engine to a major commercial behemoth.

One of the speakers, a Google executive, bragged about the slew of upcoming new products and services, all designed on the basis of data gleaned from what people were searching for.

He said Google would now like to be seen as “Big Brother” to the industry and “take care” of its younger siblings by providing them with the data, products and services to help them build their business.

In the Q&A, I pointed out that the term “Big Brother” has a more sinister connotation. In geopolitical terms, it refers to an Orwellian police state that violates privacy, human rights and democratic freedoms, with no accountability. I said Google knows too much about its customers and asked what check and balance mechanisms are in place to prevent abuse.

He took great umbrage at the question.

The travel trade media has also been hit. One travel newsletter publisher told me the techno-oligarchs had sucked away 90% of his advertising.

I told him that it serves the travel trade media right. When they ignore early warnings about the growing power of the techno-oligarchs, they have only themselves to blame when those warnings prove true.

So, looking ahead, will the whistleblower revelations change the industry’s attitude towards the techno-oligarchs? Is there a window of opportunity for Travel & Tourism to start addressing the concerns as part of the post-Covid “New Normal”?

While the Internet certainly has benefitted millions in multiple positive ways, Travel & Tourism cannot deny that problems do exist — very serious ones.

At the same time, Facebook commands huge audiences and makes pots of money — especially during the Covid-19 pandemic when its advertising revenues have almost doubled.

So what does Travel & Tourism do next?

The plot thickens if the scope of coverage is broadened to cover the importance of whistleblowers. Their role is now considered critical to ensure ethical corporate behaviour and good governance.

Does Travel & Tourism think Frances Haugen did the right thing?

How many Travel & Tourism companies have whistleblower protection policies?

Ignoring the revelations could make Travel & Tourism complicit in aiding and abetting the threats Frances Haugen has warned about.

Regrettably, I believe nothing will change. Living in denial and sweeping controversial issues under the carpet is embedded in the Travel & Tourism DNA.

The UNWTO, Travel & Tourism’s apex global body, itself is in bed with Facebook.

So, when the next round of revelations hits the headlines, remember: I Told You So!! 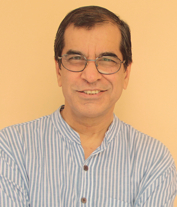 Imtiaz Muqbil is the Bangkok-based executive editor of Travel Impact Newswire. Born in India, Muqbil lived for many years in the Middle East where he started his journalism career as a stringer for Newsweek magazine and McGraw-Hill World News. He moved to Bangkok in 1978 as a report/subeditor for the Bangkok Post and began covering travel & tourism in 1981, as Thailand Bureau Chief and Chief Correspondent, TTG Asia, PATA Travel News and associated publications (1981-1992). He wrote a weekly column, “Travel Monitor”, in the Bangkok Post between July 1992 – July 2012. Imtiaz Muqbil has conferred a 1997 PATA award for his reporting on the growth and development of Asia-Pacific tourism and another PATA award for coverage of the 1994 tsunami disaster. Between 2017-20, he edited and published The Olive Tree, the first and only publication designed to help Travel & Tourism meet the UN Sustainable Development Goals.