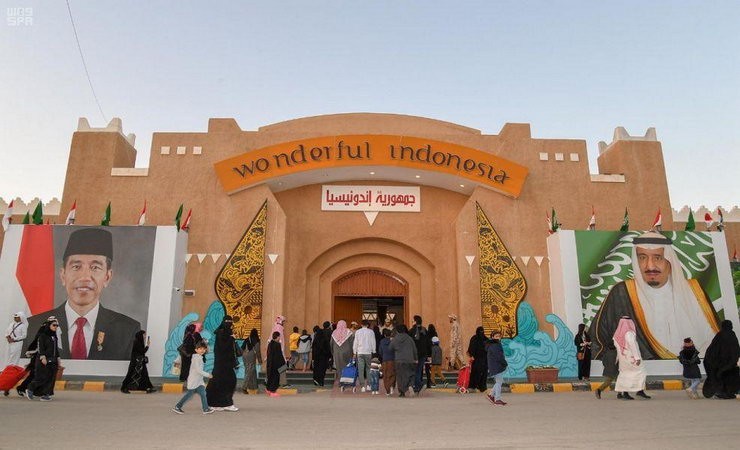 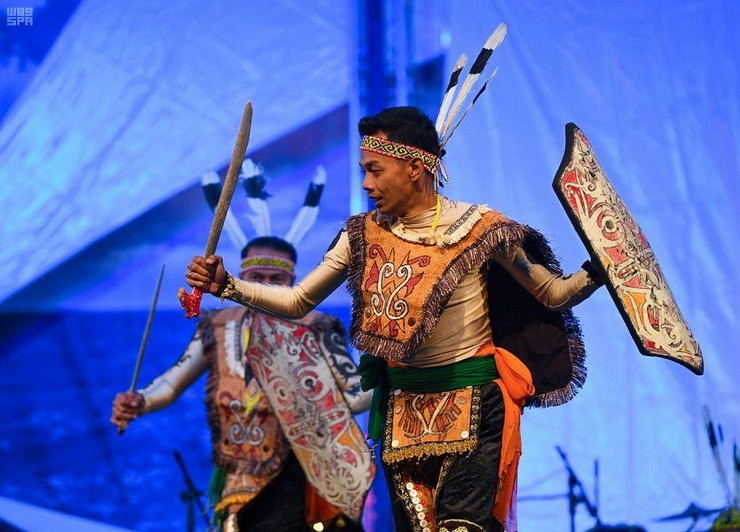 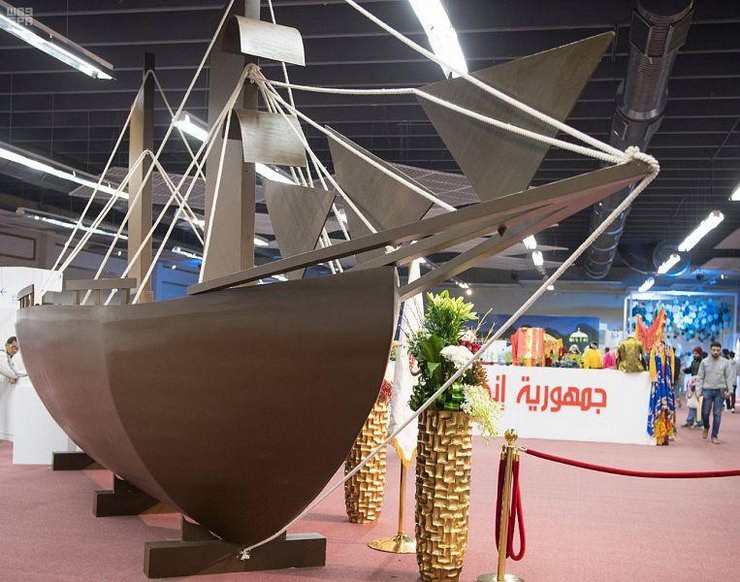 The presence of Indonesia as the Guest of Honour at Al Janadria festival in Saudi Arabia is symbolic of the strong bilateral relations between Indonesia and Saudi Arabia and the appreciation of the culture and strong civilization of Indonesia.

RIYADH, Saudi Arabia -- In the 33rd Edition of the National Festival of Heritage and Culture that is being held in Janadria in Saudi Arabia, the Guest of Honour country is Indonesia. As such, the Indonesian pavilion at the festival is filled with several displays of Indonesian heritage and culture that have attracted thousands of visitors. On show are different cultural representations of all the diverse regions of Indonesia, as well as activities that allow visitors to learn more and engage with Indonesian customs and traditions.

The presence of Indonesia as the Guest of Honour at Al Janadria festival in Saudi Arabia is symbolic of the strong bilateral relations between Indonesia and Saudi Arabia and the appreciation of the culture and strong civilization of Indonesia. Both Indonesia and Saudi Arabic share strong Islamic ties and at the Indonesian pavilion the Islamic culture is presented as well as its history and indigenous heritage that goes back a long way. The pavilion of Indonesia contains many photographs that reflect the depth of the historical relationship between Saudi Arabia and the Republic of Indonesia and there are videos illustrating the procedures of the Hajj (pilgrimage) in history. Also on show is a historical overview of Bung Hatta's trip, the first Vice President of Indonesia during Hajj and photos of the visit of His Majesty King Faisal bin Abdul Aziz Al Saud to Indonesia on Wednesday 10th June 1970, as well as pictures of the visits of Indonesian presidents to the Kingdom.

The Indonesia pavilion is filled with live cultural shows and dances as well as arts and crafts stemming from the different regions of the country all available in an entertaining and enjoyable manner. The pavilion also includes a corner of traditional costumes and crockery, a corner of Arabic calligraphy and manuscripts, many models of the legendary Garuda crafts from the Bali community, traditional handicrafts, textile, house, treasure box made of hardwood, umbrella and musical instruments, in addition to wooden carvings, embroidered leathers made of sage trees and pigeon paintings from Bali Island. The outdoor theatre of the pavilion feature several dances and performances representing the heritage of tribal dances, the folk royal dance era and popular folk art shows.

On display at the Indonesia pavilion is also the traditional Pinisi ship which through a three-dimensional technique sailed with Janadriya 33 visitors, transporting them to the most fascinating islands of Indonesia. Pinisi is a traditional ship known for its manufacturing by the Kunjo tribe most of whom live in the Bulukumba region of South Sulawesi. Members of this tribe are known for the art of boat construction for transporting goods in Indonesian waters. UNESCO designated Pinisi boat-building art as a Masterpiece of Oral and Intangible Heritage of Humanity at the 12th Session of the Unique Cultural Heritage Committee on Dec 7, 2017.