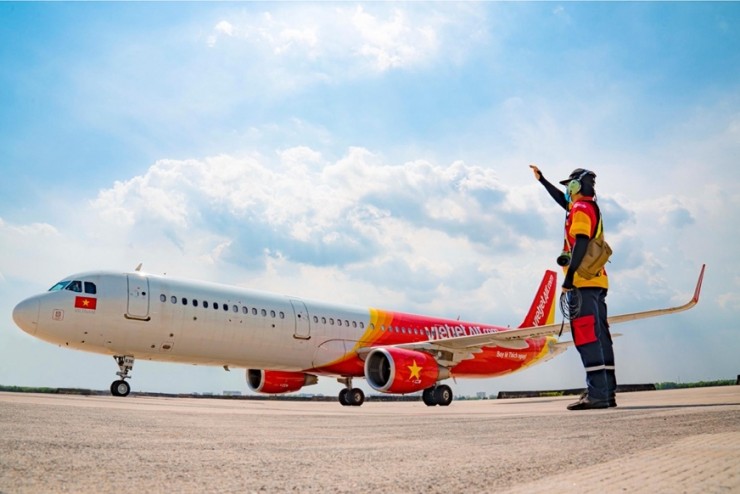 In making its evaluation, AirlineRatings considers a comprehensive range of factors including records of safety compliance and incident handling. For this year, the airline’s COVID-19 prevention rating is also taken into consideration.

According to AirlineRatings Editor-in-chief Geoffrey Thomas, all these airlines are standouts in the industry and are at the forefront of safety, innovation and operational excellence.

“Vietjet has a very modern fleet of aircraft, and operationally is listed with the very best. That is great news for tourists in Vietnam and the region,” said Mr Thomas.

AirlineRatings, known for its ranking of aviation safety and product, keeps tabs on 385 airlines worldwide using its unique seven-star rating system. It has been used by millions of passengers in the world and has become the industry standard. AirlineRatings also previously awarded Vietjet the “Best Ultra Low-Cost Airline for 2020”.