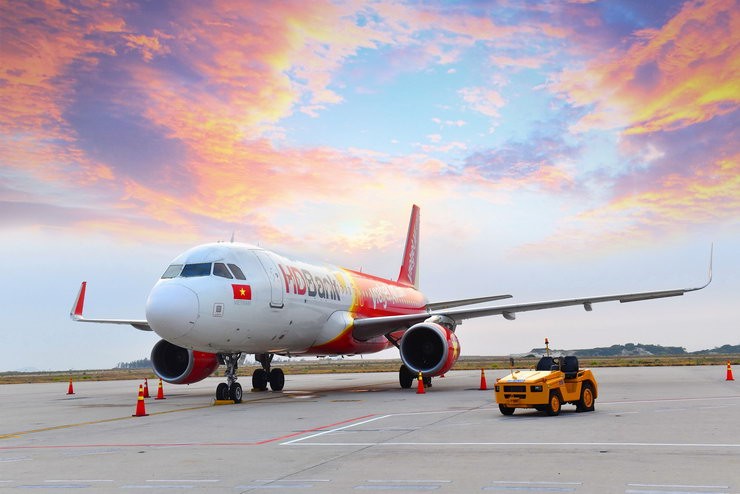 Vietjet will pay more than VND542 billion (approximately US$23.3 million) to the advanced second dividend payment of 2018.

As a result, Vietjet will pay more than VND542 billion (approximately US$23.3 million) to the advanced second dividend payment of 2018.

According to the Resolution of Annual Shareholder’s Meeting 2018, the planned dividend payout ratio was 50 percent in both shares and cash. As a result of Vietjet’s continuous growth, Vietjet’s Board of Directors has submitted 2018’s dividend payment to its shareholders at a rate of 55 percent, which was higher than the previously approved plan.

Vietjet has had a good record of paying high dividends ever year, increasing from 50 percent to 70 percent in both cash and shares. With its 2019 business plans, it is believed that the Board of Directors of Vietjet will continue to submit the high dividend payout ratios for 2019 at the upcoming Annual General Meeting of shareholders.