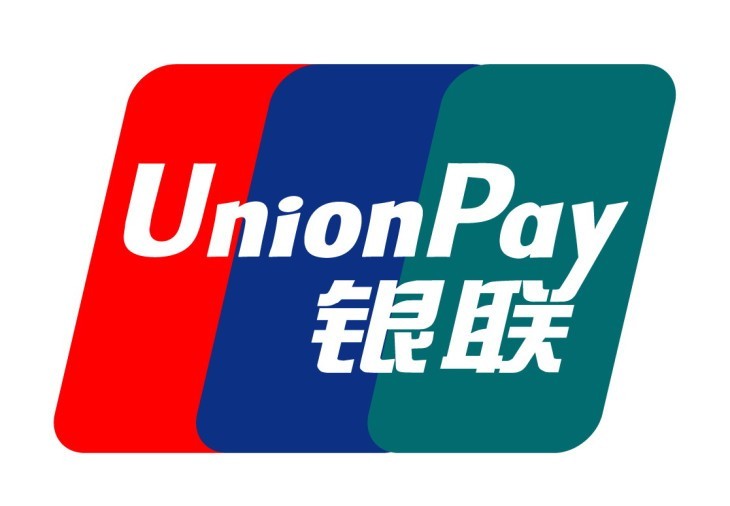 So far, UnionPay is accepted at more than 3 million merchants in 39 countries and regions in Europe, accounting for over 60% of all bankcard-accepting merchants in the region.

PARIS - UnionPay International announced \that it has partnered with La Banque Postale to enable 37,000 merchants and 7,600 ATMs of the bank to accept UnionPay cards within the next year. The partnership makes UnionPay card use in the local tourist attractions, public transportation, and post offices much more convenient for tourists. And the local UnionPay-accepting ATMs will reach 80%. Now, tourists can use UnionPay cards to purchase tickets for the Palace of Versailles, take the Paris airport shuttle bus, and send postcards at the French post office.

France is the world's largest tourist destination and has been the first choice for Chinese tourists visiting Europe for five consecutive years. A Chinese tourist "Nicolas" found the UnionPay card was capable of cash withdrawal during his visit to Paris back in 2015. And last month, when he visited France for a second time, he discovered that UnionPay cards are being accepted in towns in Provence and Fontainebleau now. At present, about 70% of ATMs and more than 200,000 merchants in France accept UnionPay cards, covering places such as Paris Champs Elysées, Place Vendôme and Charles de Gaulle. AccorHotels Group and Louvre Hotel Group are also accepting UnionPay in all their hotels.

The cooperation between UnionPay International and La Banque Postale will realize UnionPay acceptance at many cultural attractions, 8,500 post offices, Paris Airport shuttle buses, about 10,000 taxis in the Paris region, and many transport, cultural establishments and supermarkets. Meanwhile, all the Bank's ATMs in France will accept UnionPay cards. The local UnionPay card acceptance network will be further improved to better meet the growing payment demand of free-and-independent travelers.