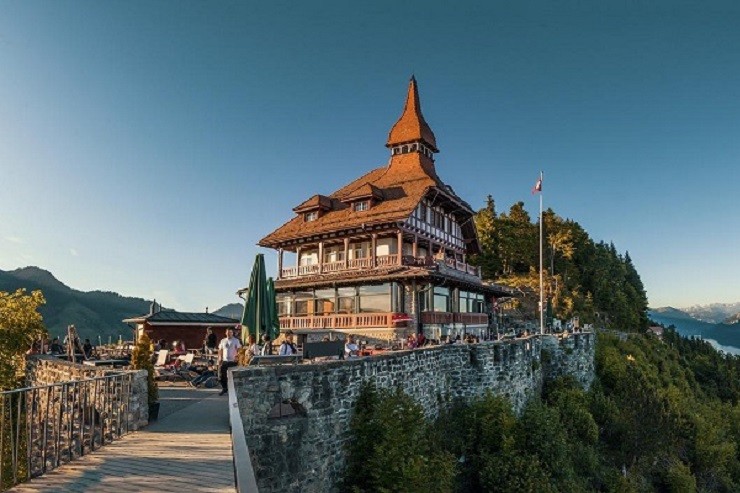 Here are the four major ones influences on the Asian tourism industry.

Asia is a continent with immense diversity in its cultures, religions, and customs. This makes it an exciting travel destination for tourists from all over the world. However, certain factors affect the tourism industry in Asia, and these need to be taken into account while planning a trip. For starters, the climate is one of the most important factors affecting tourism in Asia.

Here are the four major ones influences on the Asian tourism industry.

1.The weather
The weather is a crucial factor affecting the tourism industry in Asia. The region is a tropical climate and has a wet and dry season. The wet season, also known as the monsoon season, generally lasts from June to September. This is when heavy rains lash the region and cause severe flooding in some parts.

On the other hand, the dry season generally lasts from October to May. This is the peak tourist season in Asia as the weather is pleasant and ideal for outdoor activities. Over 80% of people traveling consider seasonality, as seen in this bar graph from the ComparetheMarket travel insurance team, and the weather is one of the biggest influences. Therefore, it’s essential to consider the weather conditions of your destination before planning a trip. 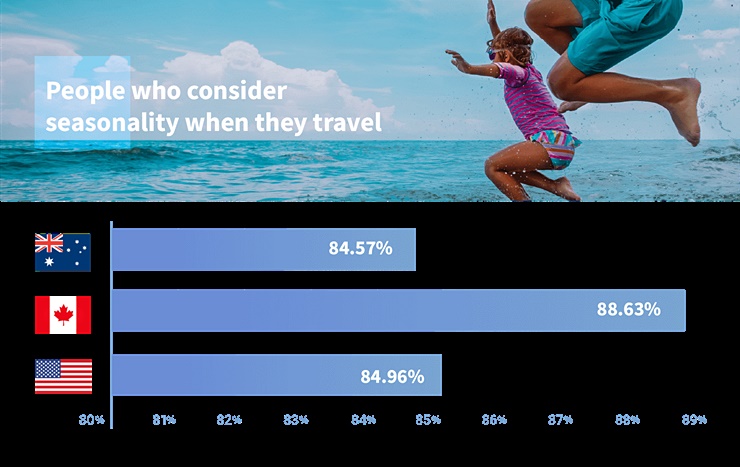 2.School holidays
School holidays are another major factor affecting tourism in Asia. The region is home to a large number of international schools and universities. These institutions generally have their summer break from mid-July to early September. Many students and staff travel back to their home countries during this time, resulting in a decrease in the number of tourists in Asia.

3.Festivals
Asia is home to several festivals that are celebrated throughout the year. These include the Chinese New Year, celebrated in February, and the Indian festival of Diwali, celebrated in October or November. These festivals attract a large number of tourists from all over the world.

Golden weeks are another set of festivals that take place in Asia. These include the Chinese National Day, celebrated on October 1, and the Japanese Hinamatsuri, celebrated on March 3. These festivals also increase the number of tourists in Asia.

4.Economic factors
The global economic conditions also have an impact on tourism in Asia. For instance, the outbreak of the COVID-19 pandemic in 2020 resulted in a decrease in the number of tourists from all over the world, since many people cancelled their travel plans due to fears of contracting the virus. The decrease in tourism has hurt the economies of Asian countries.

Which countries travel to Asia the most?
Asian tourism is growing day by day. Although most Asian countries are still developing, a few have made a name for themselves in the tourism industry, including Thailand, Malaysia, Singapore, and Indonesia.

Most people visiting Asian countries come from developed countries such as the United States, the United Kingdom, and Australia. These countries have a robust economic base, allowing their citizens to travel to other parts of the world.

However, visitors from other parts of the world, such as Africa and South America, are also slowly increasing. These regions are becoming more developed, and their citizens can now afford to travel to Asian countries. 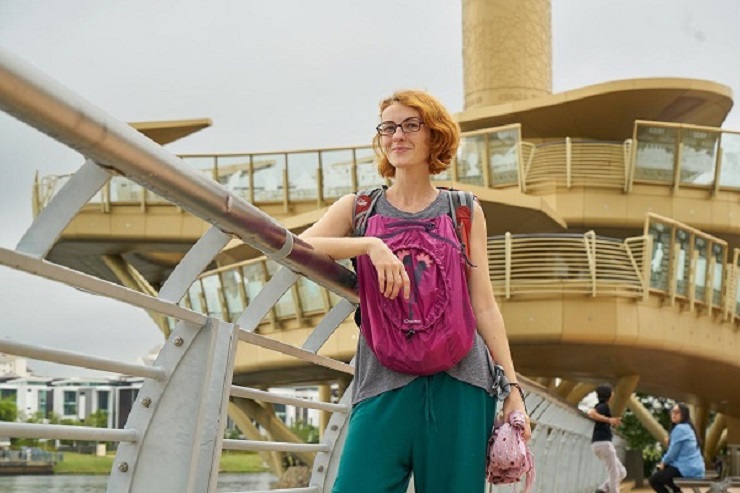 Image by Engin Akyurt from Pixabay