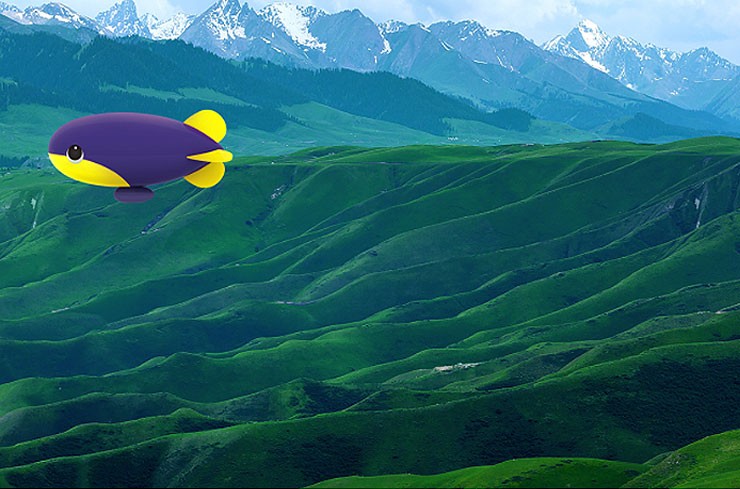 During the period under review, both average MAUs and average MPUs of the Group reached historical high, with the average MAUs posting a 1.7% increase to 281.5 million and average MPUs increasing by 9.5% year-to-year to 36.8 million. APUs increased by 2.2% year-to-year to 200.5 million. Paying ratio increased to 13.1%. Revenues from the accommodation business also reached record high, while the bus ticketing businesses registered a strong volume growth of over 100%.

Strengthened Brand Recognition Among Younger Generation
During the period under review, Tongcheng Travel continued to explore different scenarios within the Tencent ecosystem to enhance the brand awareness and strengthen interactions with users. It organized several e-Sports events utilizing popular IP rights entitled by Tencent. Moreover, Tongcheng Travel cooperated with Weixin Video Account and launched live-streaming events to strengthen interactions with users. It also cooperated with Shanxi Provincial Department of Culture and Tourism and co-launched a series of "blind box" themed marketing activities to enrich the campus card project and provide university students with more benefits and privileges, in order to increase the brand exposure among the younger generation.

Deepened Penetration in Lower-tier Cities
Tongcheng Travel further solidified its leading position in the China Online Travel Agency ("OTA") market, striving to seize more opportunities in the under-penetrated lower-tier city market. The company further penetrated the lower-tier cities leveraging its strategic cooperation with urban and rural bus operators. It also cultivated alternative user acquisition channels by further exploring mobility scenarios and tapping into public transit such as metro and intra-city bus in several cities. As of 30 September 2022, the registered users residing in non-first-tier cities in China accounted for approximately 86.7% of the total registered users. Around 60% of new paying users on the Weixin platform during 2022 Q3 were from tier-3 and below cities in China.

During the period under review, the company utilized its industry resources and worked with Suzhou local government to build a rural resort destination. It also deepened the cooperation with Yan'an and other local governments to promote local produce leveraging its industry expertise and strong traffic to support local economy.

Going forward, Tongcheng Travel will continue to utilize its innovation capabilities to enhance products and services, aiming to transform from OTA to ITA. Concurrently, it will put more emphasis on corporate governance, environmental protection, and social responsibility to generate long-term sustainable value for stakeholders and the communities it serves.