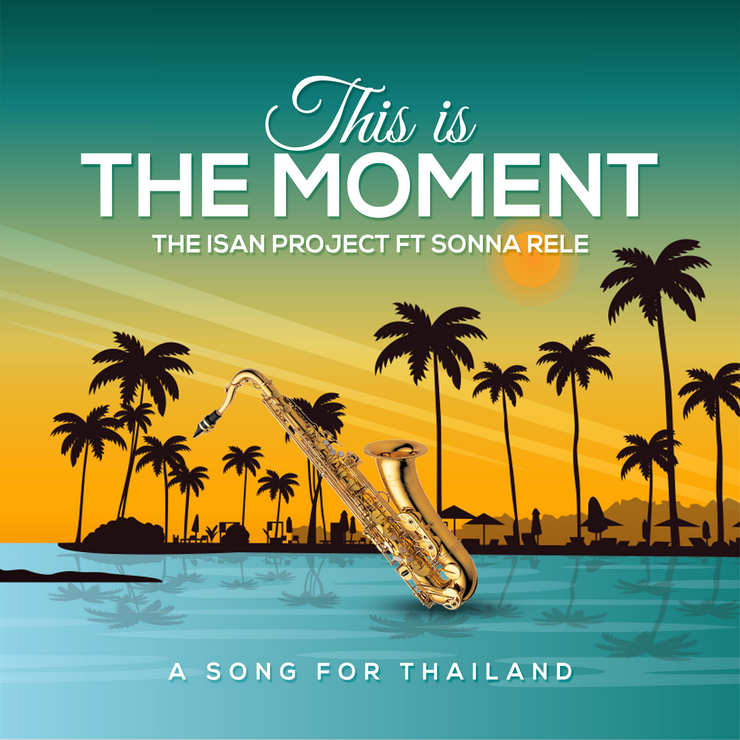 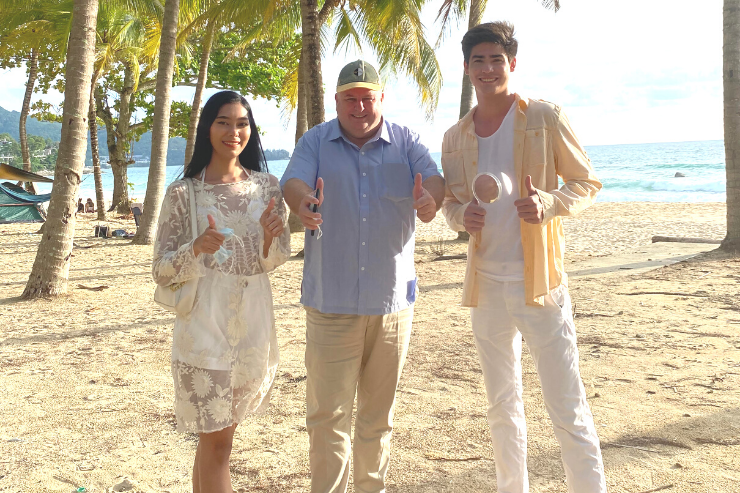 Will and cast at Surin beach Phuket 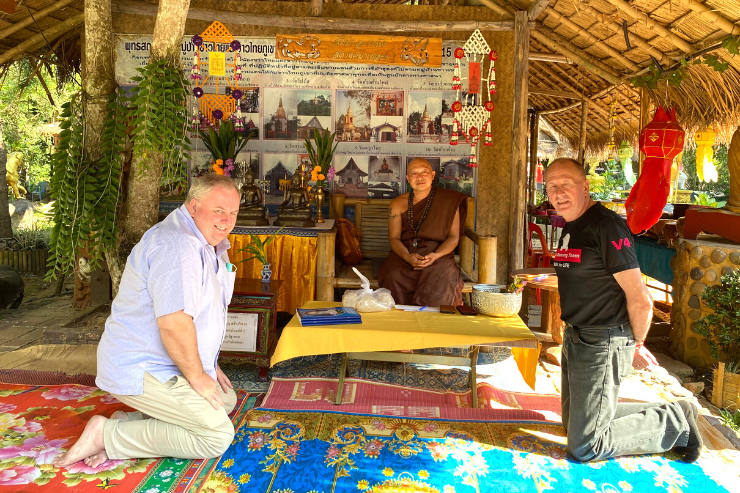 Will with Vern Unsworth in Chiang Rai

A music video filmed in 23 stunning locations of a couple on an extraordinary dream adventure in Thailand.

On the eve of Phuket opening to International tourists, British Producer Will Robinson is releasing a music video called “This is the moment” to help encourage tourists to come back to Thailand.

The video filmed in 23 stunning locations of a couple on an extraordinary dream adventure in Thailand including breathtaking scenes in the mountains of Chiang Rai, Loei, Wat Thang Sai in Prachuap Khiri Khan, and a yacht sailing off into the Indian Ocean sunset from Promthep Cape in Phuket.

There is also a cameo appearance in Kanchanaburi bathing the elephants at Taweechai Elephant camp by Ex Tourism andSports Minister of Thailand Senator Weerasak Kowsurat. Senator Weerasak says “Thai hospitality is not just an important industry in Thailand but Thai hospitality is in our culture and ways of life, the sovereignty of the land has never been away from us, we therefore, no matter live anywhere in the Kingdom we always see visitors as guests who we thank for paying us a visit. I have already heard the song's nice melody and I think it's beautiful”.

Having travelled to many parts of Thailand including Phuket on many occasions, Will fell in love with Thai culture and enjoys travelling and writing lyrics from his experiences.

Will also recently produced “Where the eagles fly” a song about British Cave Hero “Vern Unsworth”, who was the mastermind of the Tham Luang rescue which is currently being re-created in a Hollywood Blockbuster movie with Ron Howard’s MGM and he also made the popular video and song “Thailand Amazing Thailand” theme.

Will says “Come to Thailand, there are so many amazing destinations including the new emerging ones, Thailand is open, it’s time to enjoy yourself and leave behind the past, please come and support the Thai people and their great country.”

”This is the moment” is available on all digital stores.