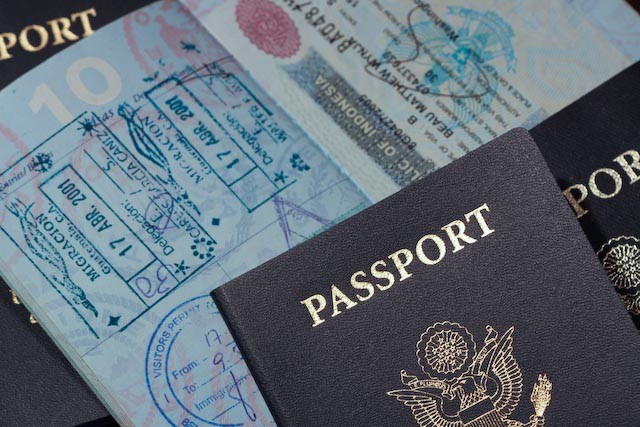 If you’re an international investor, or you’re another kind of professional that needs to travel frequently between countries, then you might find your ability to operate hampered by the status of your passport.

Passports are what allow passage from one country to another. But not all passports allow this quite as easily – particularly in 2020, when international travel has been brought to a near-standstill by a raft of restrictions designed to contain the spread of the novel coronavirus.

If you’re an international investor, or you’re another kind of professional that needs to travel frequently between countries, then you might find your ability to operate hampered by the status of your passport. Fortunately, there’s a solution: apply for a second passport.

Obtaining a second passport can be relatively simple, if you have the right immigration lawyers in place to fight your corner. With a second strong passport, your options when it comes to international travel will be vastly broadened; you’ll no longer be hampered by the weak international standing of your country of origin.

How are passport strengths calculated?
Indexes of passport strength look at the 193 United Nations member states, in addition to six smaller territories like Kosovo, Palestine and the Vatican City. Each passport is cross-checked against the destinations that it can access, even if those destinations don’t come with passports of their own.

Of course, Covid-19 has thrown a spanner into the works of international travel, and this has distorted the picture for those considering a second passport. Arton Capital’s list of the most capable passports puts New Zealand on top, thanks to the 129 destinations reachable using its passport. When calculating which passports are stronger in the long-term, it’s actually more useful to look at rankings which are less frequently updated.

The Henley Passport Index represents the gold standard when it comes to considering the relative strengths of passports from various territories. At the time of writing, the top three countries are as follows:

Japan
Before the impact of the novel coronavirus, Japanese citizens were afforded access to an unprecedented 191 countries. Interestingly, Japan still sits near to the top in the more recent rankings, at 128 next to New Zealand’s 129.

Singapore
Citizens of Singapore can travel to 190 destinations. Combined with the open nature of the economy, this makes the island city-state an attractive destination for those looking to invest in Asia – especially given the uncertain status of Hong Kong’s future.

Of course, the strength of a passport should be judged against the particular needs of the person applying for it. If you need to access a particular set of countries, then you should examine which passports afford you access to those countries. This is something that a competent immigration lawyer like Withers should be able to help you with; they’ll be able to apprise you of your options, and guide you through the process of actually obtaining the citizenship necessary. Given how complex and fast-changing the international situation, their expertise might be critical.