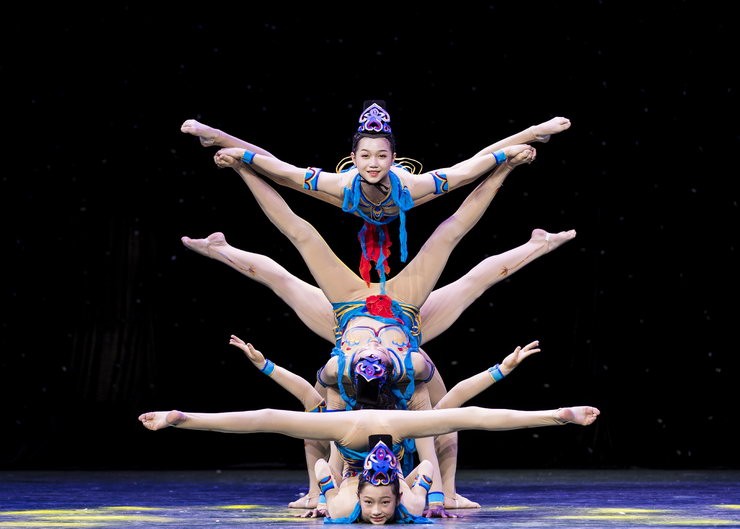 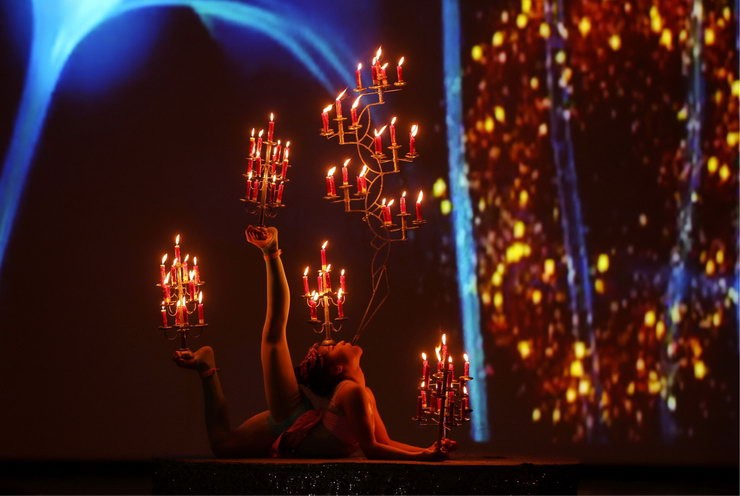 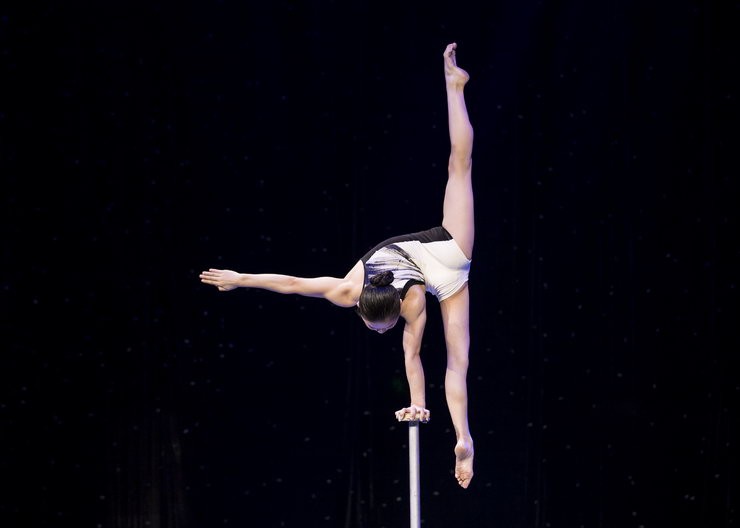 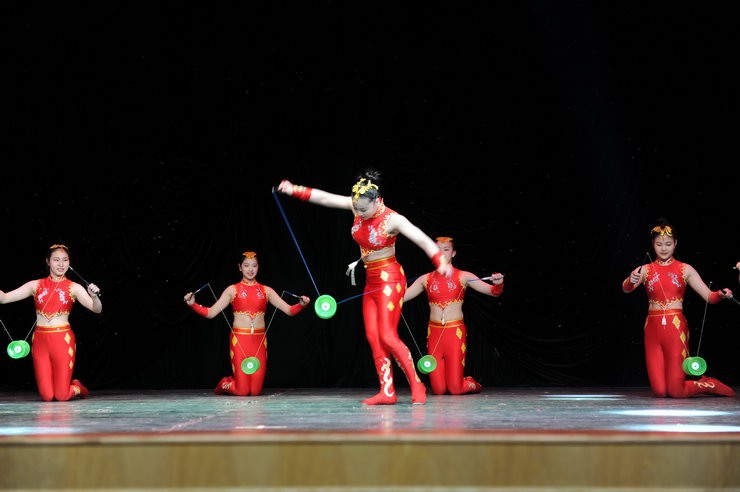 ICONSIAM, the spectacular Bht 54-billion landmark development and iconic landmark of Thailand’s eternal prosperity on the Chao Phraya River, in partnership with Ministry of Culture, Department of Cultural Promotion, True Corporation Co., Ltd., CITIBANK, China’s leading online tourism platform Fliggy, and the Chinese Opera Troupe have joined forces to bring an exceptionally auspicious event of the Pig Year to life in ‘The ICONSIAM eternal prosperity Chinese New Year 2019’. The event is set to feature a lineup of magnificent shows, including splendid performances from award-winning China’s top acrobatic troupe, Thailand’s longest LED-illuminated golden dragon from Chinese folklore stretching to an impressive length of 108m from 2016’s Asia competition winner and Chinese lion dance performance from 2018’s Asia award winner, as well as live Chinese Opera performances from the Ministry of Culture, along with multiple workshops and activities between February 2 – 5, 2019, at ICONSIAM, on Charoen Nakhon Road.

ICONSIAM Managing Director Supoj Chaiwatsirikul spoke about the upcoming event, “Chinese New Year is one of the most important events for Thai-Chinese communities in Thailand as it is a period of appreciating and preserving our rich heritage, and an excellent period to promote our outstanding tourism reputation. Therefore, ICONSIAM, with our official partner, the Ministry of Culture, are hosting ‘THE ICONSIAM ETERNAL PROSPERITY CHINESE NEW YEAR 2019’ to proudly exhibit and preserve our Thai-Chinese culture and heritage. The area we are situated in, Thonburi, by the Chao Phraya River, has a rich history — specifically the Klong San – Din Daeng neighborhood, where lots of Thai-Chinese communities live in harmony. Moreover, it is an area that continuously draws international tourists to visit — highlighting its reputation as one of the world’s most popular destinations with special emphasis on being ‘the world’s first’ and ‘Thailand’s first’, where ICONSIAM is situated. The special event is set to take place between February 2 – 5, 2019. We are honored to welcome the Minister of Culture, Vira Rojpojchanara in the commencement ceremony on February 4, 2019 (16.30 hrs). In addition, the event will feature a live performance from Thailand’s leading actor James Mar, who will take part in the Chinese lion dance performance bringing auspicious fortune to the audience, and famous actress Kimberly Ann Voltemas who will be bestowing luck and blessing at ICONSIAM’s riverside ‘River Park’ plaza.”

ICONSIAM Managing Director continued, “For this unique occasion, ICONSIAM is going above and beyond by bringing in China’s leading acrobatic troupe, from Hunan province, who has won multiple awards domestically and internationally. Their series of award-winning acts includes extreme gymnastics, which had earned them a gymnastics award in youth category in New Zealand in 2018, girl’s power tumbling, which their members obtained winner medals in youth category in New Zealand in 2018, aerial acrobatics, and much more.

However, the central act focuses on the majestic show of Thailand’s longest  LED-powered golden dragon — at 108m in length, where it will sprinkle blessed water to nearby viewers, along with the grand dragon and 9 mighty lions before unveiling Chinese banner scrolls. These acts will be performed by winners of 2016’s Asia awards. The act of 9 mighty lions, illuminated by LED lights, involves the competition to obtain a magical orb. In addition, the act of the grand lion carrying the plum blossom will be performed by winners of 2018’s Asia awards. Guests can also indulge in the traditional Chinese opera, which has become a rare form of entertainment today — courtesy of the Ministry of Culture, where they would provide facts and knowledge about the traditional Chinese opera, spreading Chinese heritage and values through their curated exhibition. Lastly, workshops and activities such as face painting in Chinese opera style will be available for guests to capture truly incredible experiences.”