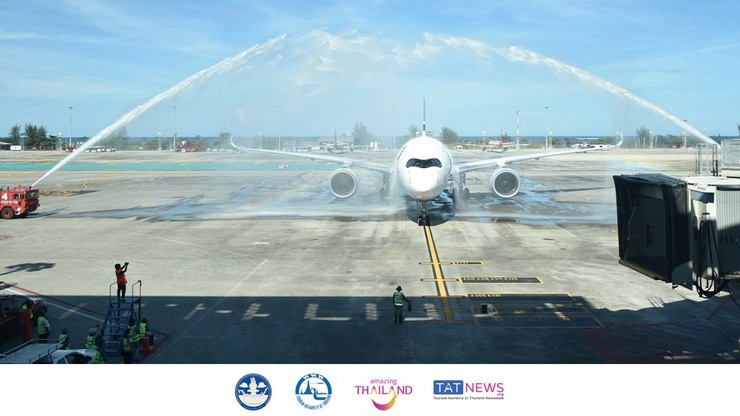 Bringing significant sources of traffic by allowing visitors from Sweden and the Nordic countries to travel direct to Thailand’s most popular beach resort destination.

Bangkok, Thailand – The Tourism Authority of Thailand (TAT) today welcomed the start of Finnair’s latest direct non-stop service from Stockholm to Phuket during the 2021-2022 winter season.

The welcoming ceremony was presided over by Mr. Piyapong Choowong, Phuket Vice Governor, and Mrs. Titiporn Manenate, TAT Executive Director for Europe, Africa, and the Middle East Region, as well as representatives from the tourism-related public and private sectors.

Mr. Piyapong Choowong, Phuket Vice Governor, said, “Finnair’s Stockholm-Phuket flight marks a milestone for the reopening of Phuket to international tourism, following the successful Phuket Sandbox programme, which was launched in July under well-planned health and safety precautions, and has now become a model for the reopening of other Thai destinations.” 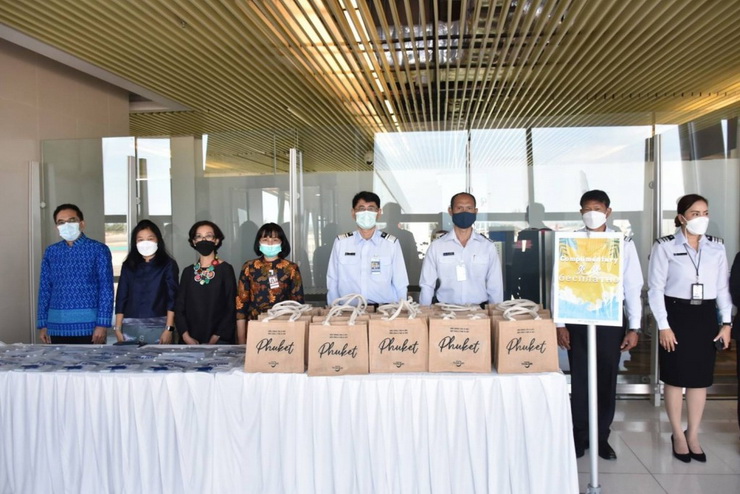 Also, during this winter season, the airline will operate on the Stockholm-Bangkok route with 2 two flights per week from 22 October 2021 to 21 April 2022.

In addition, Finair will be operating from Helsinki, Finland, to Phuket and Bangkok, with 2-4 flights per week during November this year and March next year.

Sweden is Thailand’s largest source of visitors from the Nordic region. Also, Phuket is one of the most popular holiday destinations among the Swedish, whose spending per trip is averaged at 85,000 Baht per person and length of stay is 19 days.

Sweden and other Nordic countries – Denmark, Finland, Iceland, and Norway – are among the 46 approved countries and territories from where travellers may enter Thailand under the ‘Test & GO’ quarantine-free entry requirements from 1 November, 2021.