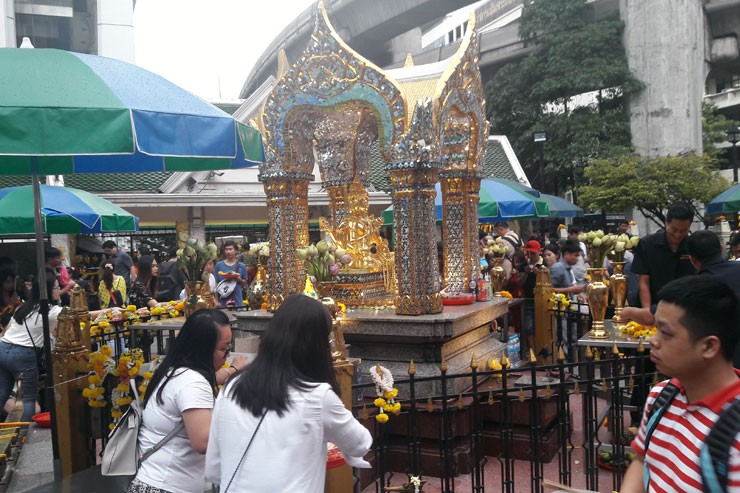 Bookaway Group noted a triple-digit (500%+) month-on-month increase in the volume of tickets sold by operators in Thailand between October and December, including domestic travellers. However, the global emergence of the Omicron variant saw ticket sales drop by 20% between December and January before climbing again, by single digits, in February.

As concerns about Omicron declined, bookings returned. March volumes were 36% ahead of December. The latest data available, up to April 25th, shows that this month is already the strongest so far in terms of tickets sold. The albeit temporary impact of Omicron on Thailand’s recovery is reflected in the site traffic analysis of 12Go, Bookaway Group’s main consumer-facing brand for the APAC region. Site visitor numbers from the UK, France and Germany climbed by more than 100% between October and December with the US recording a 54% hike. The US and France continued to grow at low double-digit levels in January and February, although the UK and Germany saw declines of a similar scale.

Growth was restored in all markets in March and data for the month of April so far continues the upward trend. In the six months from October to March, site visitors from all four markets have grown significantly, led by Germany (up by 900+%), France (500+%), the UK (300+%) and the US (64%).

Noam Toister, CEO of Bookaway Group said: “Our data shows that most markets saw a drop at the start of the year, however, this was a temporary blip and trendlines around the globe are now on the up. Our specific data from Thailand shows that we are selling more tickets every month, and the massive increases in site traffic from major source markets bodes well for the summer and beyond.”