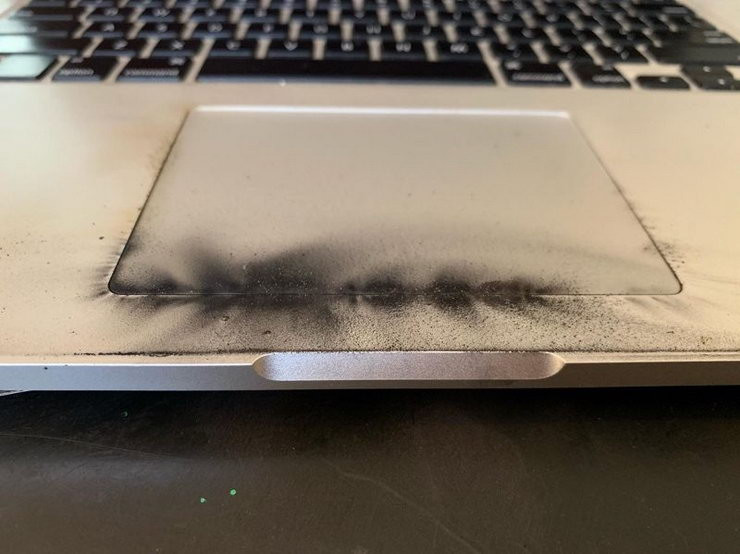 Thai Airways International Public Company Limited (THAI) announced that in accordance with European Union Aviation Safety Agency (EASA) regulations, passengers are not allowed to take older generation of 15-inch MacBook Pro laptops supplied by Apple Inc. between September 2015 and February 2017, which is under the battery recall program by the manufacturer, on board all flights or in checked baggage.

Flight Lieutenant Pratana Patanasiri, THAI Vice President, Aviation Safety, Security and Standards, said that according to the European Union Aviation Safety Agency (EASA) announced that aircraft operators from EASA member states and foreign operators flying into, within or out of Europe to implement its Safety Information Bulletin SIB 2017-01: Safety precautions regarding the transport by air of recalled lithium battery powered portable electronic devices, the THAI safety policy strictly prohibits passengers from bringing older generation 15-inch MacBook Pro laptops onto THAI aircraft in carry-on bags or in checked baggage.  These devices were distributed by Apple Inc. between September 2015 and February 2017 and were recalled as batteries in some of these laptops could overheat.  The devices could catch fire and pose a safety risk unless they are fixed or batteries are replaced as advised by the manufacturer. Consumers may check product serial numbers for affected MacBook Pro laptops at https://support.apple.com/15-inch-macbook-pro-battery-recall.